After the National Gallery, the Courtauld is the latest London institution to send masterpieces to Japan 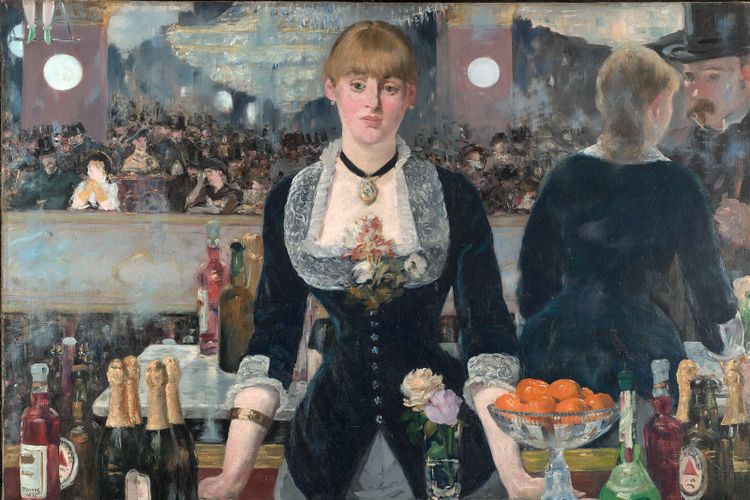 Edouard Manet’s A Bar at the Folies-Bergère (1882) will go on show in Japan
© The Courtauld Gallery, London

The Courtauld Gallery is to tour highlights of its Impressionist collection to Japan, in an exhibition opening in Tokyo on 10 September. With 50 paintings and eight sculptures, it is being sponsored by the media company Asahi Shibun.

Masterpieces will include Manet’s A Bar at the Folies-Bergère (1882), Monet’s Antibes (1888), Van Gogh’s Peach Trees in Blossom (1889) and Gauguin’s Nevermore (1897). Altogether there will be ten Cézannes, including Farm in Normandy (1882), which is still privately owned by the descendants of Samuel Courtauld, who donated most of his collection to the Courtauld Institute in the 1930s.

Along with the artworks, the touring exhibition will include nine rarely exhibited letters from Cézanne to Emile Bernard. In one of them, from 1904, the master advised the younger artist to “treat nature in terms of the cylinder, the sphere and the cone”.

The Japanese tour follows a larger presentation of the Courtauld‘s Impressionists at the Fondation Louis Vuitton in Paris, which closed in June after attracting 483,000 visitors.

The French and Japanese exhibitions have only been made possible because of a major renovation project at the London gallery. The Courtauld Gallery closed last September and is due to reopen in spring 2021. The cost of the project recently increased from £32m to £47m, reflecting the difficulties of working on an historic building. A National Heritage Lottery Fund grant of £9.4m has been awarded towards the project.

The pictures are being sent to Japan in return for an undisclosed fee, which a Courtauld spokesman says will be used to help fund “the stewardship of the collection”.