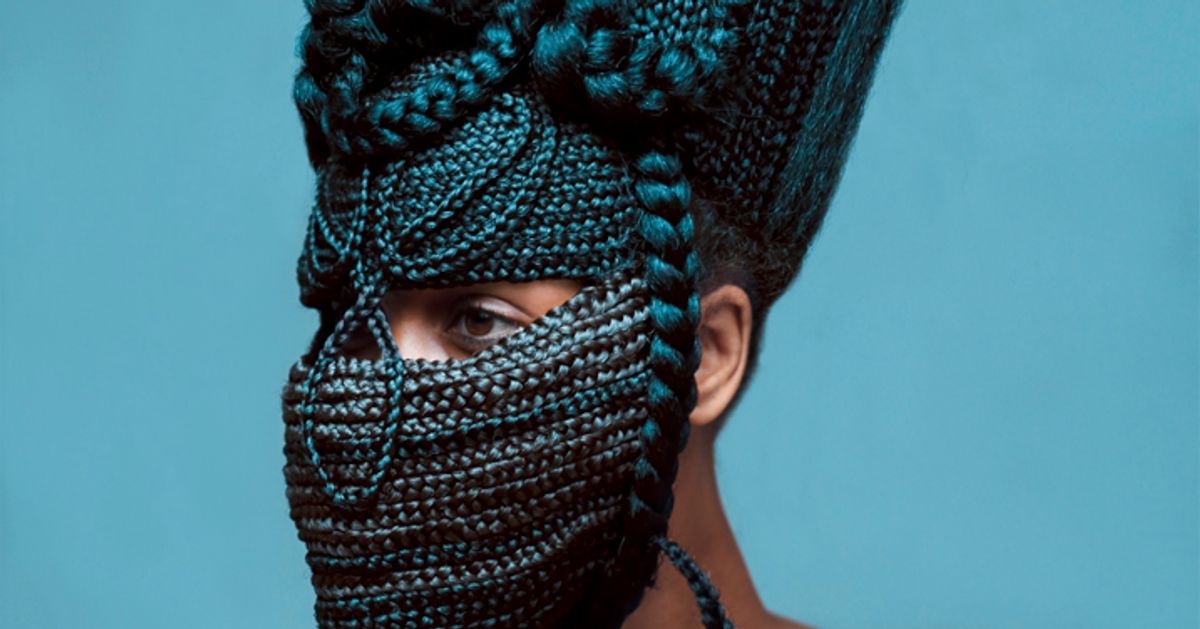 Picking holes in the charity auction model is, frankly, taboo. And, for artists, refusing to donate works to such philanthropic efforts is considered churlish at best, mean-spirited at worst—no matter how many times they have been asked nor the state of their own finances.So Robin Woodhead, the former chief executive and chairman of Sotheby’s International, and Beth Greenacre, curator at The AllBright private members club and former curator of the David Bowie Collection, have come up with an alternative model that they consider more sustainable and mutually beneficial. The Stand is a new online auction platform which will donate 20% of every sale to chosen charities, give 70% to the artist and their gallery or agent and keep 10% to keep the whole thing running. The platform will host small sales of emerging and mid-career artists, chosen by (paid) curators from across the creative industries, such as the British designer Faye Toogood. The inaugural auction, from 19 to 21 May inclusive via Invaluable, is titled The Female Gaze and includes works by artists who have, and continue to, identify as female. “I started to think of it during the first lockdown last year, when so many fundraising events were cancelled so many charities started turning to artists to donate work,” says Woodhead, who left Sotheby’s just before lockdown started in March last year. “This brought to mind the fact that this is an old practice which actually requires the artist to make the donation, and the buyer is usually celebrated and the artist often forgotten. But the artists need support as well. So, The Stand is an answer to that—a sustainable social impact model which celebrates the artist.”The model, Woodhead hopes, “will create a virtuous circle, where charities will be able to nominate an artist to put forward their work, knowing that the artist will be properly paid. It’s sustainable and means charities can approach artists on a regular basis and that charity auctions can be put on on a regular basis…Dealers were often very unhappy with the charity auction model as they were totally left out, but we will include them.” The charity beneficiaries for the first sale on 19 May are the Gallery Climate Coalition (GCC), Hoxton Gardenware, Women for Women International and The Stand’s founding charity partner KHULA Education, which provides educational support for remote rural communities in South Africa. In September, The Stand will hold a sale in support of the Courtauld Institute of Art, curated by its former students.

Greenacre, who joined the team last autumn, says: “Our selection of charities have come from my conversations with curators, collectors, artists, galleries and patrons, asking them which are the charities they support. It came as no surprise that most of the charities support women and children, mental health, ecology and climate, and arts and heritage.”The Stand has no offices, will not hold physical exhibitions before sales (although the possibility is not ruled out) and has only one full-time member of staff: “It’s less expensive than the traditional auction model, so we can be more flexible and give more to charity,” Woodhead says. Although not officially a non-profit, The Stand shareholders have agreed all profits will be ploughed back into the operating of the business.”We need it to be a sustainable, money-generating business and everyone gets paid, even the curators as they often get asked to do things for free,” Greenacre adds. “We’re unusual in that we’re the only auction platform concentrated on the primary market and we connect the buyer and the artist. At the point of sale, we step away, so they can forge a new relationship. The normal auction model is about blocking information whereas we’re all about collaboration and connecting our contacts.”The first sale includes, guess what, an NFT by the genderless and anonymous collective Goldentailx. Alongside this is a new work by the former Max Mara Prize winner Emma Hart and pieces by Nina Mae Fowler, Shadi Al-Atalla, Zoe Buckman, Gill Button, Delphine Diallo, Nina Mae Fowler, Goldentailx, Rachel Goodyear, Margarita Gluzberg, Emma Hart, Anna Lieber Lewis, Lady Skollie and Frances Waite. Estimates start at around £3,000. “The relationship between the primary market and secondary auction market, especially for emerging artists, is fragile and we will work closely with artists and their galleries to decide on estimates,” Greenacre says. “We will do everything we can before the sale to ensure the works sell too, to protect their market.”She adds: “I think post-Covid, we will all question how and where we spend our money and start to think more about social impact. The Stand taps into that, alongside the growing digital market for art.”

Patrick O’Connell, Visual Aids founder, has died, aged 67
‘It is like Spring in the art world’: A more civilised, ‘humane’ Frieze New York bodes well for the market
To Top
error: Content is protected !!
Top