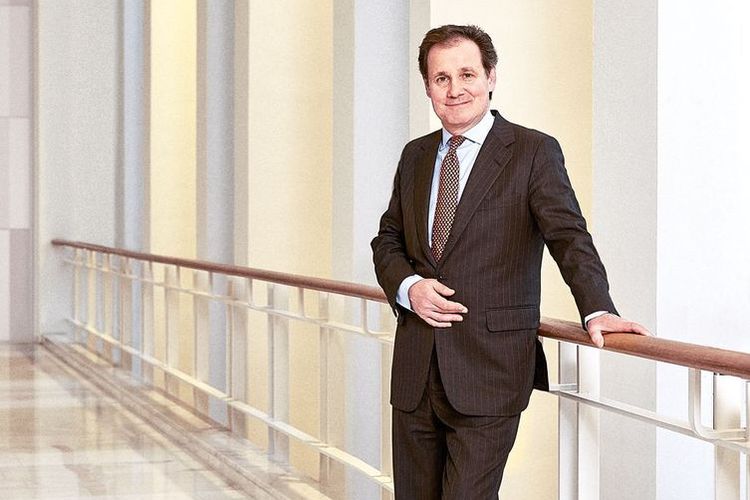 
Since launching in 2016, the blockchain-based art registry Artory has been trying to make crypto-technology more than an empty talking point about transparency in the art trade. With $7.3m just secured in its first round of official investment, otherwise known as Series A funding, it may be one step closer to doing just that.

Notable among the group of investors is 2020 Ventures, a firm that has backed several fast-growing consumer-tech companies like Spotify, Postmates and, more recently, the expanding luxury goods resale platform The RealReal, as well as 1stdibs, the online art and antiques marketplace that has swelled to a valuation of around $500m after a robust round of Series D funding in March.

According to Nanne Dekking, the founder of Artory and chairman of the board of Tefaf, the investment will largely be used to further vet the registry’s data and build out the platform’s functionality. “We’re not just making a list of reported sale prices like Artnet’s database, we are building something that has to be vetted, accurate and easily searchable to show the depth of information behind every artwork,” he says. “Our product is ultimately not the platform itself—it’s data integrity, and that takes time and money.”

Though $7.3m is not an eye-popping sum in the world of venture capitalism, it does represent a vote of confidence in the art world’s contended adaptability to blockchain. Artory, along with its crypto competitors like Verisart and Codex, have been testing the industry’s reception to the technology by partnering with existing marketplace platforms to track sales, such as Verisart’s P8Pass created with the online auction house Paddle8, which launched to little fanfare in 2018. Artory has set its sights on the established brick-and-mortar auction houses, however, as seen in its partnership with Christie’s to encrypt the Barney A. Ebsworth Collection sale in New York last fall, which may set it apart in funders’ eyes.

Additionally, this first round of capital investment also follows hot on the heels of the firm’s acquisition of Auction Club in March, furthering a current intellectual property land-grab in the crypto industry as a whole. Auction Club is a subscription-only database that hosts sales information from 4,000 international auction houses; Artory’s integration of its information into its blockchain registry will make public for the first time the database’s price records that have been actively archived since the 1970s.

“People always call me the Debbie Downer of blockchain because I don’t believe it will help the art trade to just start a new sales channel or create new ways to buy art using [this technology],” Dekking says. The auction houses have been a pillar of the marketplace for more than 200 years, “and you can’t just upend that overnight,” he adds, noting that Artory’s goal is to simply improve the industry with “accuracy and accountability”.

Artory’s blockchain-based ledger tracks vetted provenance and title data along with a record of sales for works of art with the intent of shedding some light onto the shadowy $67.4bn global art market. “We like platforms that address difficult industry barriers and open large markets to a broader range of participants and transactions,” David Williams, the general partner of 2020 Ventures, said in a statement released about the firm’s investment.