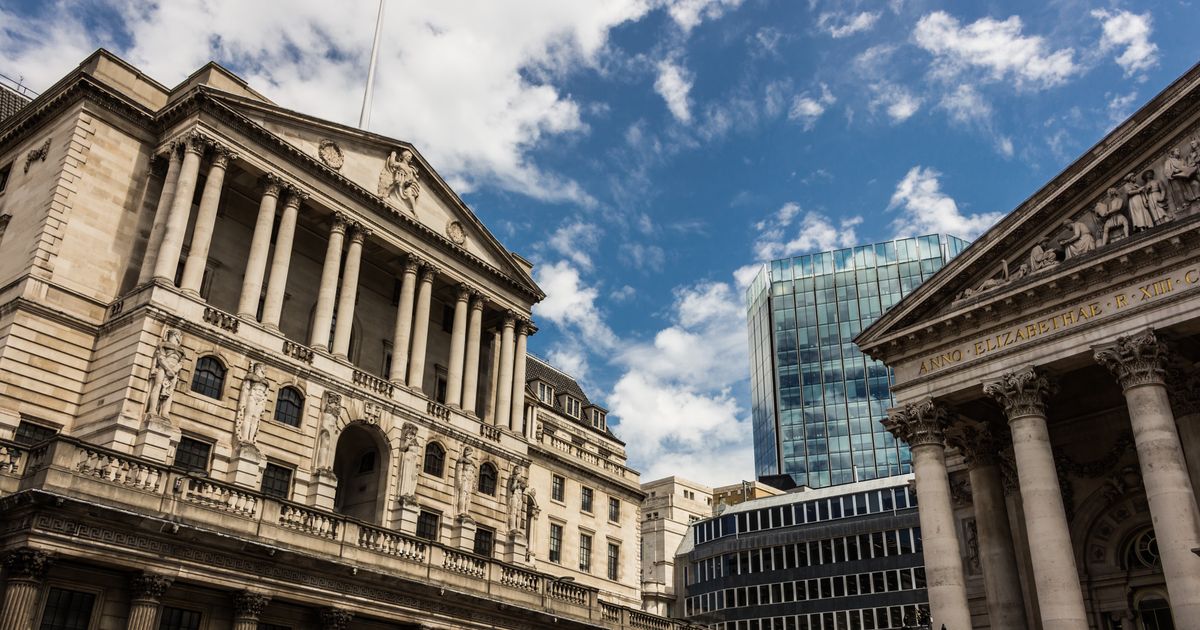 The Bank of England, the London-based central bank of the UK, is moving ahead with a review of its collection of images of former governors with links to slavery, it has told The Art Newspaper. The revelation comes amidst a growing culture war in the UK around controversial historic monuments.Last summer, the Bank launched a “thorough review… to ensure none with any such involvement in the slave trade remain on display anywhere in the bank”, said a statement. “As an institution, the Bank of England was never itself directly involved in the slave trade, but is aware of some inexcusable connections involving former governors and directors and apologises for them,” the statement added.The Art Newspaper understands that the Bank of England is now in the process of removing from display images of individuals linked to the slave trade. “Complications resulting from the lockdowns mean this process has taken more time to complete, but it remains a priority for the bank and we will update on it as soon as possible,” says a Bank of England spokeswoman, adding that the review is a “complex and extensive piece of work”.According to a database compiled last year by the University College London’s Legacies of British Slave Ownership project, at least 25 governors and directors from the 18th and 19th centuries owned slaves. Portraits of Alfred Latham—a governor of the Bank of England (1861-63) who owned 402 slaves—and Benjamin Buck Greene—the inheritor of a slave fortune and also a former governor (1873-75)—are expected to be removed. The bank’s art collection includes more than 40,000 works including historic landscapes by Thomas Wyck and Jan Griffier.Meanwhile, a meeting today, organised by the UK Department for Digital, Culture, Media and Sport (DCMS), will focus on the new policy of “retaining and explaining” public works that are historically problematic rather than removing them. But on the eve of the summit, culture chiefs have again raised concerns about the role of government and the arm’s length principle which ensures cultural organisations retain their autonomy.Oliver Dowden, the UK culture secretary, is due to tell the leaders of the National Trust, Historic England, the National Lottery Heritage Fund, Arts Council England, the British Museum and the Imperial War Museum that they “must defend our culture and history from the noisy minority of activists constantly trying to do Britain down”. Roy Clare, the former director of the National Maritime Museum in Greenwich, London, has expressed support for Corinne Fowler, the academic leading the National Trust’s efforts to explore links between its UK properties and colonialism. She told the Guardian that politicians should not “weaponise history”. Clare subsequently tweeted that “history must never be dictated by politicians of whatever party… restrain and refrain Mr Dowden.” I’m with Corinne – and with all of us who believe that history must never be dictated by politicians – of whatever party. Nor should any of us be complacent about supposed historic ‘truths’, which is why research and scholarship, right …. !?‘Restrain & refrain’, Mr Dowden. https://t.co/S1kJDWCyk1— Roy Clare (@Swatchway) February 23, 2021 Sharon Heal, the director of the UK advocacy group Museums Association, wrote on Twitter that according to its code of ethics for museums, institutions should “resist attempts to influence interpretation or content by particular interest groups, including lenders, funders and donors”. (Heal did not refer directly to the planned DCMS meeting). Last month, the UK government announced new laws aimed at safeguarding historic monuments across England. The legislation, if approved by parliament, will require individuals to have listed building consent or planning permission before removing any historic statue. The law would come into effect from March and apply to England’s 12,000 statues. “Our view will be set out in law, that such monuments are almost always best explained and contextualised,” said Robert Jenrick, the communities secretary.