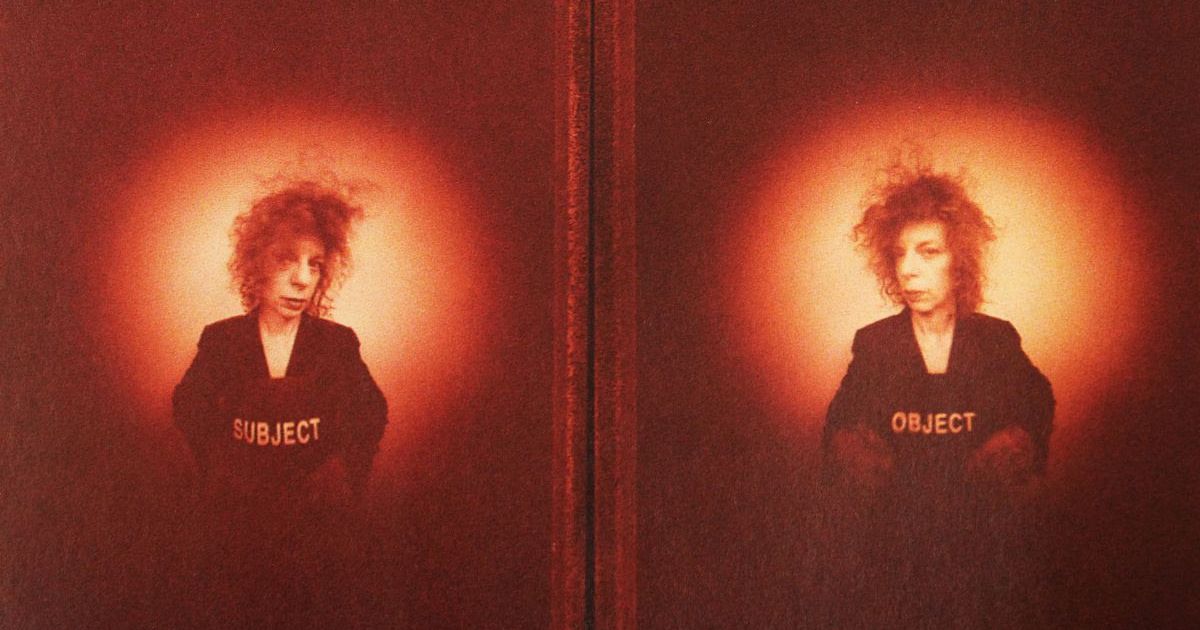 Barbara Ess, The Disappearance of the Mind/Body Problem (1988)

Barbara Ess, the boundary-pushing photographer and musician, died on Thursday, aged 73. Her death was confirmed by her gallery, Magenta Plains, though a cause has not yet been made public. As a photographer, Ess is most widely recognised for her large, emotive images made with a pinhole camera, one of the earliest methods of recreating an image that has been around for centuries. As a musician, Ess played a major role in the relatively short-lived but highly influential No Wave genre, a music marked by often a-tonal melodies and dramatic live performance, which emerged in New York City in the late 1970s.Born in Brooklyn in 1948, Ess pursued a bachelor’s degree in Philosophy and English Literature from University of Michigan, Ann Arbor, graduating in 1969. She then returned to New York, where she worked as an editor at the political magazine War Peace Reporting and spent her spare time making experimental films. In 1971, she enrolled in the London School of Film Technique, and though she soon dropped out, she remained in the UK making Super-8 films and working for the Film Co-op in London. While still abroad, she purchased a Polaroid camera in 1974 and began shifting her focus to photography. Ess returned to New York City a couple years later, and continued to take photographs and make artist books while becoming a major player in the burgeoning No Wave music scene, performing with a number of bands including The Static, Daily Life, The Glenn Branca Ensemble, and Y Pants. The No Wave genre also birthed acts such as Sonic Youth and the artist Alan Vega’s band Suicide. Ess also founded the influential zine Just Another Asshole during this time.In 1983, Ess built her first pinhole camera using a diagram that she had found in The New York Times. Pinhole cameras are simple devices that rely on natural light effects and do not allow the photographer to focus the image, so the resulting images Ess produced were somewhat softened and distorted. This was a perfect match for Ess, who once told The Los Angeles Times that her work was “rooted in ambivalence and confusion”. She added: “I’m attracted to pinhole photography because my mind works better when my means are narrowed.” Ess began to frequently show her pinhole photographs, which were well received by critics, and she continued to use this technique for the rest of her career. In the summer of 1990, one of Ess’s pinhole photographs was featured on the cover of Artforum, and in 1993 the Queens Museum curated the travelling exhibition Barbara Ess: Photography, Installation and Books. She continued to make music throughout this time, and her album Radio/Guitar, which was made in collaboration with Peggy Awash, was released in 2002. In 2019, her solo exhibition at Magenta Plains, Someone To Watch Over Me, focused on a body of work made using lo-fi surveillance equipment. Today, Ess’s work can be found in the collections of museums including The Art Institute of Chicago, the Whitney Museum of American Art, the Museum of Contemporary Art, Los Angeles, the San Francisco Museum of Modern Art, the Walker Art Center in Minneapolis, the Centre Pompidou in Paris, and others.