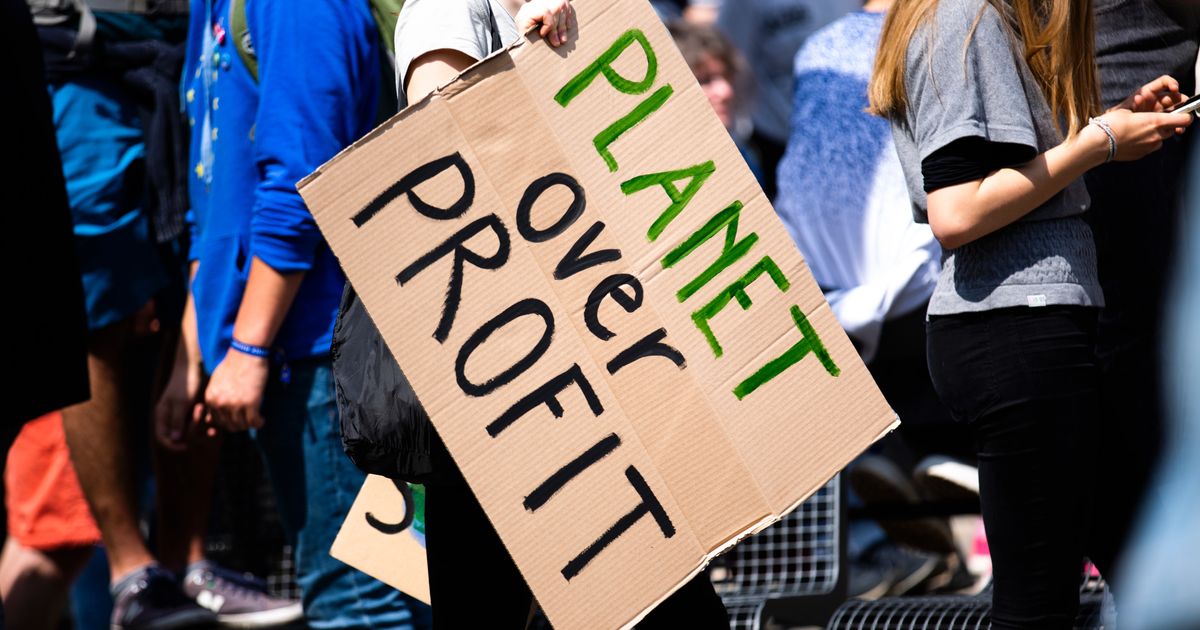 The Biden administration has entered the White House with plans to tackle climate change on “an epic scale,” aiming to lead the world in a “clean energy revolution” and slash emissions in the US to net zero no later than 2050. The new government’s commitment to climate action may boost momentum around sustainability efforts across the US arts sector that have been quietly gaining steam over the past 12 months. The US art world has lagged behind climate change activism in the sector in other countries—in the UK, for example, institutions have set ambitious goals to become carbon-neutral, Frieze London has commissioned carbon audits, and the Gallery Climate Coalition has developed a user-friendly carbon calculator for galleries. But those involved in a groundswell of similar initiatives in the US say we’re now in the midst of a watershed moment.  Laura Lupton, a gallery worker and co-founder of Galleries Commit—a network of art world employees across New York who have committed to playing an activist role within their workplaces, sharing resources, and contributing to the conversation around reducing the art world’s carbon footprint—see a positive shift underway. During 2020, Lupton says, “things were put on pause—art fairs, travel, exhibitions,” enabling the group to “accelerate the necessary groundwork so that as we emerge with a Biden administration in a post-pandemic world, that groundwork is already in place.”The network’s efforts are starting to bear fruit in a way that suggests action beyond mere lip service: the dealers David Zwirner and James Cohan, both signatories of Gallery Commit’s public letter calling for climate action, have in just the past few months commissioned and posted audits of the carbon footprints of their own exhibitions. Zwirner’s recent Harold Ancart exhibition in New York, for instance, produced 31.54 tons of CO2e, equivalent to the annual emissions output of 3.64 American households.Jae Cho, the director of Spencer Brownstone gallery, has been actively building a platform—still in development—where galleries can post unused exhibition materials or extra crates. It is aimed at curbing waste, enabling cost-saving, and encouraging a climate-conscious mindset toward materials. “It’s kind of a big Craigslist for the art community,” says Lupton, who notes that employees of New York’s smaller galleries, like Magenta Plains, have been particularly active in the network and internally within their respective businesses. Galleries Commit has created a template Climate Action Plan that lays out four priorities: calculating and reducing carbon emissions, minimising waste, supporting gallery workers who are doing the (often uncomfortable) work of advocating for climate action within their workplaces, and cultivating a discourse around these issues that the network hopes will drive a mindset-shift toward a climate-conscious art world. A version of the template recently appeared on at least one gallery website, that of Marianne Boesky.

For-profit art businesses are rife with resource-intensive and wasteful practices, including the frequent shipping of works, endless international employee travel, and the heavy use of energy-gobbling buildings. But the museum world, of course, is guilty of the same offences. “The arts sector is going to have to contribute and institutions are where you are going to start to see that more,” says Ellen Langan, the co-founder of the New York-based organisation Art to Zero, which is dedicated to advocating for climate action within art institutions, and playing a supporting role in helping them transition to clean energy. Founded in 2019, Art to Zero is set to go live with a website next week, and it already has its first contract—with Moca Los Angeles, which in October 2020 announced the establishment of an Environmental Council chaired by artist and conservationist Haley Mellin and collector and philanthropist David Johnson.According to Langan, Moca LA is the first US institution to commit to climate action “at the board level,” with a robust agenda around climate goals, including carbon negativity by 2023. (Its neighbour, ICA LA, was the first institution to be 100% renewable.) This year, the museum’s Environmental Council is conducting emissions and single-use plastic audits, and taking preliminary steps toward reducing emissions.The council will function as an “expert support group,” funneling clean energy resources to the museum and adding a layer of accountability, says Moca LA’s director, Klaus Biesenbach. Art to Zero has been brought on to facilitate conversations with staff around the transition. Langan believes the effort at Moca LA will be an invitation for other museums to follow suit. She also believes that we’re on the cusp of a larger mobilisation around climate action. The past year “offered a litany of indicators that climate action is starting to be institutionalised globally, even thinking of the net zero announcements from China and Japan and South Korea,” she says. “Now we have the Biden administration and a White House Office on Domestic Climate Policy. These are huge for us. I think we’ll see a large shift in 2021 and beyond.” “The conversations I’ve had on climate within the art community,” she adds, “are some of the more hopeful and inspiring ones I’ve had with visual art peers in a long time.”