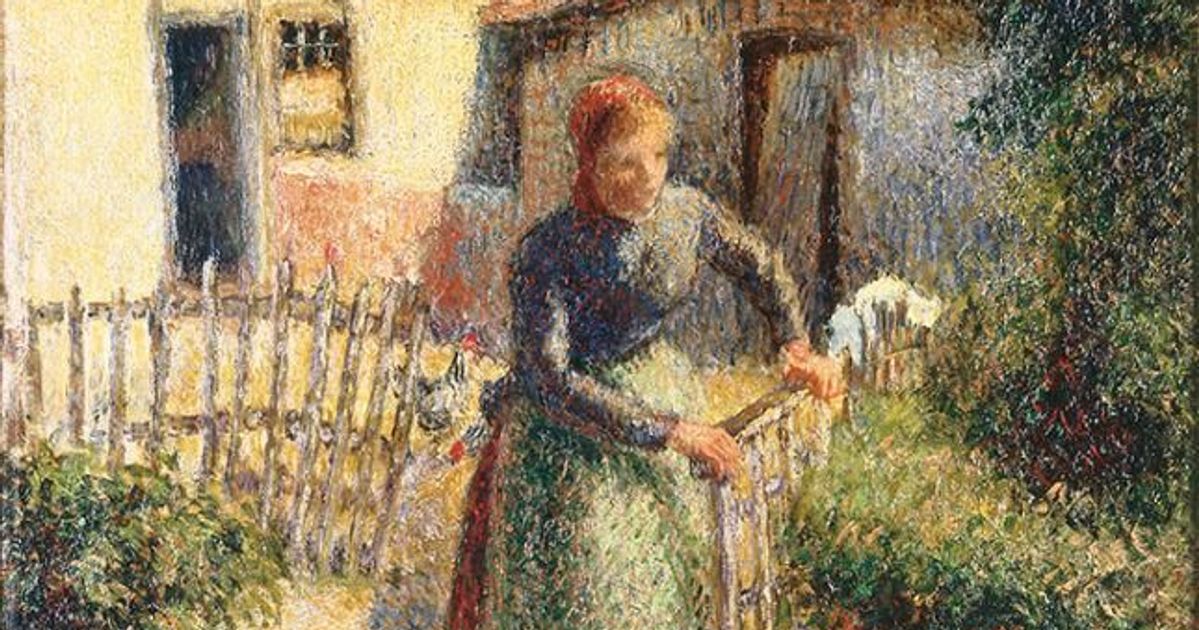 The renewed tussle over a Nazi-looted painting by Camille Pissarro, which the former owner’s heir agreed to share with an Oklahoma museum then later changed her mind, will now move to mediation, following a Paris court’s order on Tuesday. The fresh negotiations about the fate of Shepherdess Bringing in Sheep (1885), now hanging at the Musee d’Orsay, will need to be quick, however, since the court plans to consider the merits of the case on 19 January. And if the two sides cannot reach a new agreement, the Paris court will decide what will happen to the painting starting on 2 March. Léone-Noëlle Meyer, the adopted daughter of the painting’s pre-war Jewish owner, Raoul Meyer, is seeking to overturn a 2016 settlement reached with the University of Oklahoma, in which she agreed to send the work for display in the US in three-year intervals in return for recognition that she was its legal owner. The first rotation was set to begin in July 2021, when the work would travel to the university’s Fred Jones Jr. Museum of Art, which had held the painting since 2000, after it was donated by prominent local Jewish philanthropists who bought it in New York in 1957. Meyer, an heir to the Galeries Lafayette fortune, is demanding that the picture remain on view at the Musee d’Orsay without interruption. She says the museum has refused to accept the work as a donation because of the 2016 deal requiring its regular exchange—and all the travel and insurance costs that come with it. Meyer has since offered to buy the picture back at market price, her lawyer Ron Soffer told the French court. The mediation is “an important step in what has always been a matter that should be decided in France, since it concerns an event that occurred during the occupation of France by the Nazis,” Soffer told The Art Newspaper. “Mme Meyer is delighted that in the interim the painting that was stolen from her father during the war will continue to be in display for the benefit of France and the French people.” In a statement, the University of Oklahoma notes that “per the parties’ original settlement, the painting will remain on public display at the Musee d’Orsay until July 2021, when it is scheduled to return to the Fred Jones Jr Museum of Art to begin its three-year public display, after which it will return to France”. Last month, a US District Judge in Oklahoma ordered Meyer to end her efforts to scrap the settlement.

Remembering Ian Jenkins, a scholar and British Museum curator who enriched all who met him with his passion for classical Greece
1-54 Contemporary African art fair pops up at Christie’s in Paris as Marrakech edition is postponed
To Top
error: Content is protected !!
Top