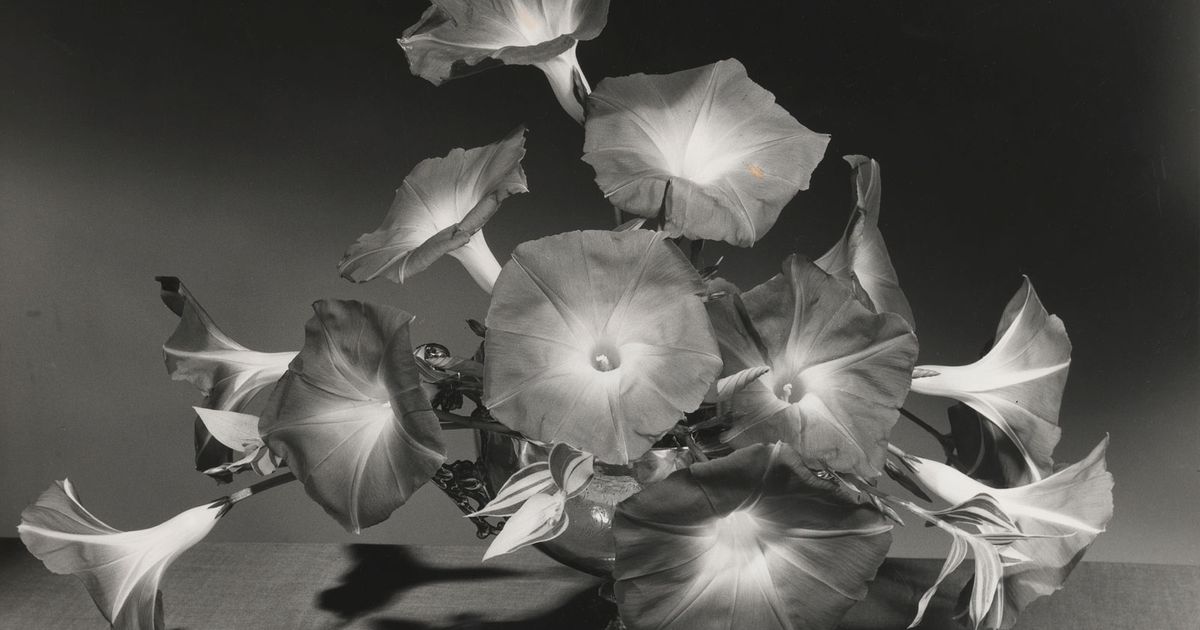 It is not exactly a story of rags to riches, but Constance Spry, the daughter of a railway clerk, reached the pinnacle of society through trade and art. An exhibition at London’s Garden Museum of around 100 photographs, personal items and artefacts—never before exhibited—will tell the story of one of the 20th century’s most colourful and influential florists. Spry was trained in bacteriology and sanitary inspection but in 1921 she became principal of a day school in London’s Hackney where poverty and deprivation were rife. Consequently, her true metier came late. It was not until she reached her early 40s that Spry gave up teaching and opened a shop, called Flower Decoration, in 1929. Her first formal patron was Granada Cinemas but it was her daring arrangements of hedgerow flowers in the window of the royal perfumer Atkinsons of New Bond Street that caught the eye of passers-by.

Spry’s business soon took off and after seven years she employed 70 assistants and was obliged to move to new premises in South Audley Street. Clients demanded flair and originality and so Spry turned to Dutch 17th-century artists, learning from them to include fruit and even vegetables in her arrangements.With the aim of integrating her work into fashionable interior design, Spry used unusual props including wire containers and Neo-Classical columns. Antique vessels were always difficult to find so she designed her own vases in opaque black or white. These were made by the Fulham Pottery in archaic Greek taste but were, by default, a late expression of the Art Deco style.

Eventually the aesthetic tables turned and it was not Spry who derived inspiration from art but the other way round. In 1932 she was introduced to the painter Hannah Gluckstein, always known as “Gluck”. The women soon developed a romantic friendship and, inspired by Spry’s work, Gluck immortalised a number of her arrangements in strikingly formal still-life paintings. As a personal tribute to Spry’s art, Gluck gave her a painting called Flora’s Cloak in which an ecstatic and androgynous nude with flame yellow hair appears against a cloud of delicate pink and white daisies. The pair’s relationship lasted just four years and Gluck, always conscious of transience and mortality, appeared to anticipate its end with a painting composed of sere leaves, flowers and dried seed heads. She called it Dead Group.

Spry pioneered the use of unusual plant material, such as these chard leaves, in her arrangements
Photo: Reginald Malby; © RHS Lindley Collections

Eleven years after establishing her business, Spry made a very public demonstration of her sources at a “novel and successful” exhibition at the Cooling Gallery in Bond Street in 1939. To mark the date, it included 39 floral studies, two by the French painter Henri Fantin-Latour, and Spry mirrored them with her own work. According to the Times newspaper, her arrangements blurred the boundaries between reality and illusion. On the strength of a vigorous advertising campaign and numerous books on flower arranging, Spry’s business was on a roll. In 1935 she was asked to arrange the flowers for the marriage of the Duke of Gloucester to Lady Alice Montagu-Douglas-Scott. Only two years later she was working on the wedding flowers for the Duke and Duchess of Windsor. However, her highest honour came in 1953 when she was asked to decorate the annexe of Westminster Abbey for the coronation of Queen Elizabeth II. It won her an OBE.

A thank you note sent to Spry in 1937 from the Duchess of Windsor Wallis Simpson
© The Cecil Beaton Studio Archive; RHS Lindley Collections

Only seven years after that, Spry’s business, perhaps too successful for its own good, was unable to maintain her exacting standards and, like its founder, was in decline. In 1960 Spry fell down the stairs and died shortly afterwards. She was 74. Her last words were said to be “somebody else can arrange this”.• Constance Spry and the Fashion for Flowers, Garden Museum, London, 17 May-26 September

Archaeologists rush to record the Rio Grande’s art
James Turrell will unveil another Skyspace this year in the Colorado mountains
To Top
error: Content is protected !!
Top