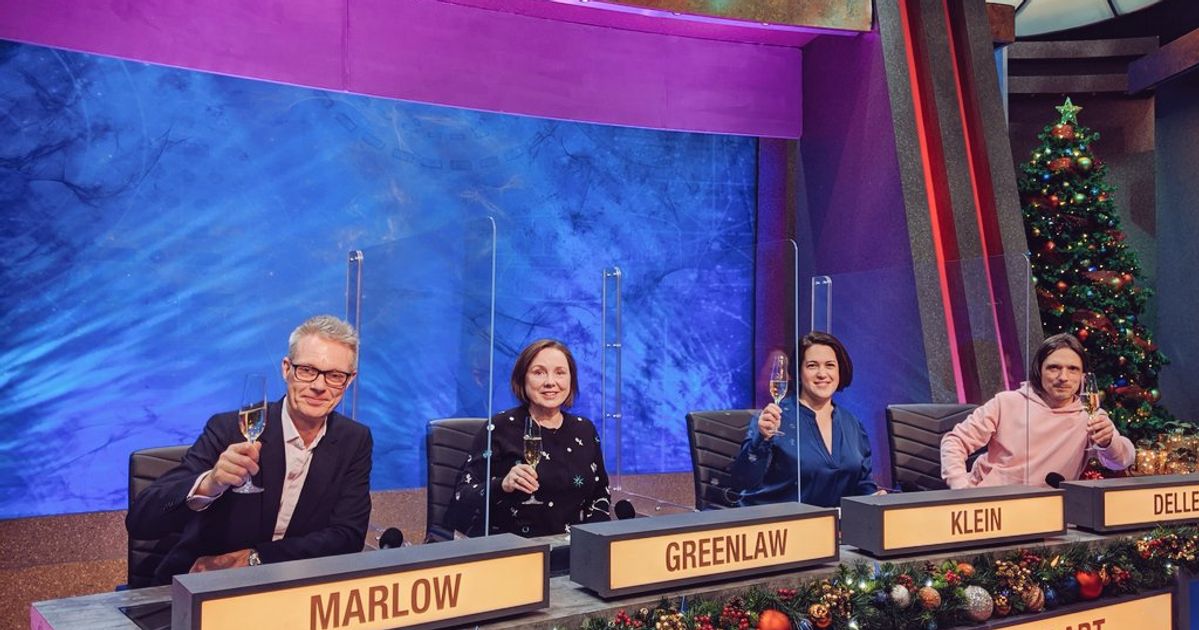 2021 got off to a flying start for the Courtauld Institute of Art when their crack team of alumni beat off stiff opposition from Manchester University to emerge victorious in the grand final of the special Christmas edition of the BBC quiz show University Challenge aired on New Year’s Day.Over the past few weeks 14 teams of illustrious alumni from some of the country’s leading institutions have been battling it out for the championship; the Courtauld’s line-up of artist Jeremy Deller, Design Museum director Tim Marlow, the writer and poet Lavinia Greenlaw and their team captain, the writer and publisher Jacky Klein, had already trounced Goldsmiths College and St John’s Oxford before beating Manchester.But for much of the nail-biting final the lead was held by the formidable Manchester opposition—which consisted of the distinguished consultant surgeon David Nott, who trains medics to operate in war zones; filmmaker and writer Juliet Jacques; former Young One comedian and actor Adrian Edmonson and the actor and writer Justin Edwards—before a final surge by the Courtauld saw them taking the crown with 150 points to Manchester’s 80. And it was not only art historical knowledge that helped to win the day. Lavinia Greenlaw beat Dr Nott to the buzzer on a medical answer about blood plasma while Tim Marlow’s lifelong love of Chelsea FC came into its own with his resoundingly correct responses to a batch of questions devoted to football anniversaries. However, no one could accuse the Courtauld alumni of hubris. When quizmaster Jeremy Paxman congratulated them on being “serious champions”, he also remarked that “you always seemed so surprised every time you got something right.”