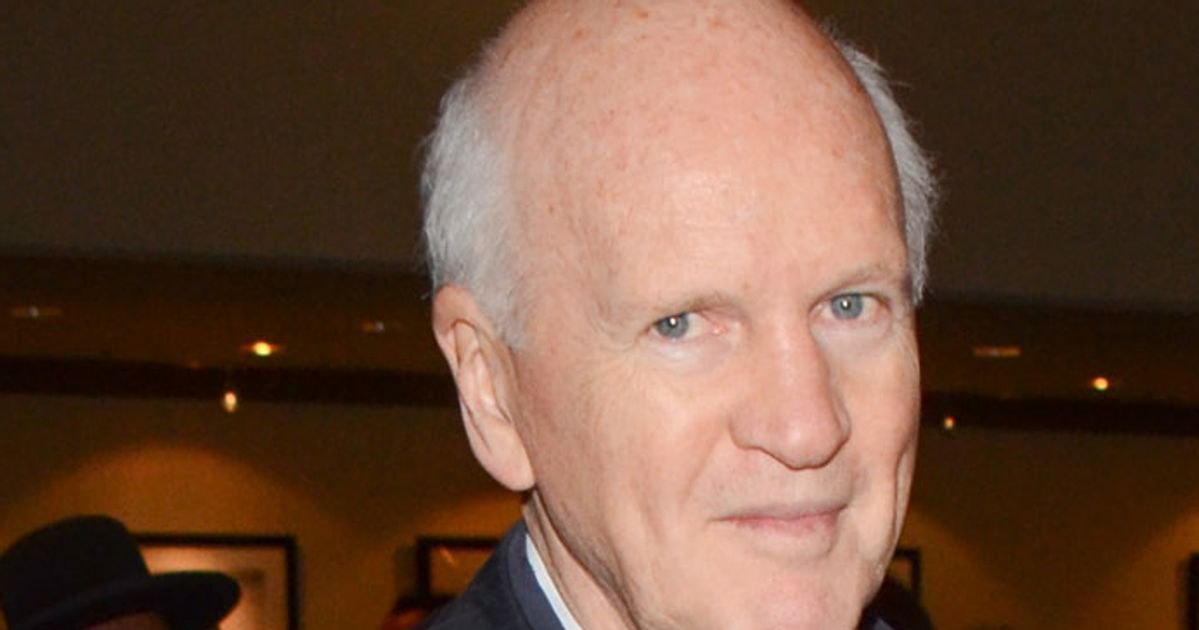 The Los Angeles art dealer Douglas Chrismas has been arrested on federal charges which allege he embezzled over $260,000 from the bankruptcy estate of Ace Gallery, which he founded in 1967. He was fired from the gallery in 2016 following a host of allegedly fraudulent money transfers and complaints by artists that he may have stolen or hidden works of art during the gallery’s 2013 Chapter 11 bankruptcy case. In March, a federal grand jury charged Chrismas with three counts of embezzlement—the indictment was unsealed on 27 July, the day he was arrested. According to a Justice Department press release, Chrismas allegedly embezzled over $264,000 around March and April 2016, “including a $50,000 check that Chrismas signed, was drawn against the estate and was paid to a separate corporation that Chrismas owned and controlled.”Other charges allege Chrismas pocketed $100,000, intended for the gallery as payment for works of art, which he diverted to his separate corporation, and nearly $115,000, also meant as payment for work,s which he used to pay a creditor of his separate corporation.Chrismas has pled not guilty and been released on a $50,000 bond until his trial on 21 September.