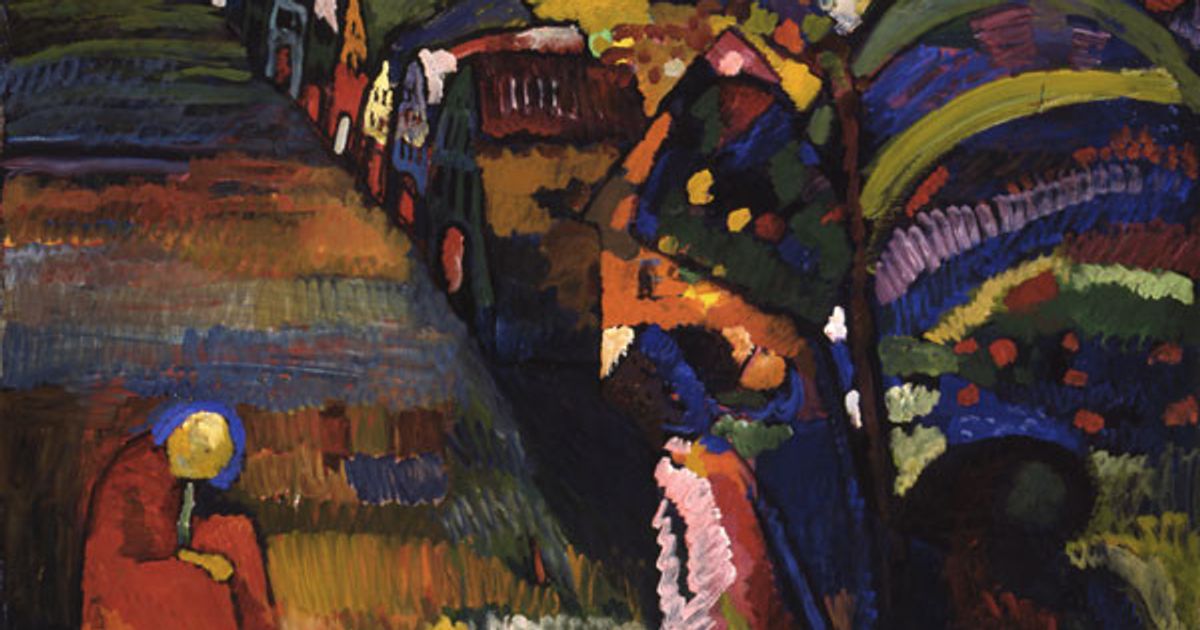 A Dutch government panel established in response to international criticism of the country’s treatment of claimants for Nazi-looted art has urged reforms to create a policy “oriented more towards humanity, transparency and goodwill.” The government-appointed evaluation committee led by Jacob Kohnstamm, a former politician, recommended renewed efforts to research the provenance of works known to have been plundered by the Nazis. It called for a national help-desk to guide heirs seeking to recover looted art and promote Dutch restitution policy abroad. Its report, published today, also urged the scrapping of a controversial “balance of interest” policy that has led the Restitutions Committee to weigh the value of a work of art to the claimant against its value to the current holder.“Dutch restitution policy has been a role model for other countries, but that reputation has been undermined by a limited number of requests for restitution that have been rejected in recent years,” the report said. “What remains at stake for the rightful owners of the items in question is recognition by the Dutch government of the unimaginable injustice that was done to them or to their forebears.”The report comes a week after the resignation of Alfred Hammerstein, the chairman of the Dutch Restitutions Committee. It also follows criticism from two leading claimants’ representatives, who in 2018 warned that Dutch government policy in handling Nazi-looted art claims for works in public museums puts it “at risk of becoming a pariah” as the “smallest and most chilling distinctions are being made in order to allow museums to keep their collections intact.” The comments, made by Anne Webber of the Commission for Looted Art in Europe and Wesley Fisher of the Jewish Claims Conference, were published in an opinion piece on the website of a Dutch newspaper. Both Webber and Fisher were interviewed by the evaluation committee.Webber and Fisher highlighted a 2018 ruling on Painting With Houses (1909) by Wassily Kandinsky, housed in the Stedelijk Museum in Amsterdam. The Restitutions Committee said there was no conclusive evidence that the Jewish family which owned it had sold it under duress. It also determined that the claimant had declared “no past emotional or other intense bond with the work,” whereas it “has important art historical value and is an essential link in the limited overview of Kandinsky’s work in the museum’s collection”. The painting has since become the subject of a court battle in Amsterdam and a decision is expected next week.Kohnstamm’s panel rejected this approach to weighing interests, saying it “has in some cases detracted from the pursuit of justice and legal redress.” The panel deemed it “inappropriate” that Restitutions Committee decisions should “balance the interests of the original owners and their heirs against the interests of any other parties”, including in cases where the current holder is a museum. “Legal redress for an injustice takes precedence,” the panel said.The committee recommended resuming research into the provenance of works in the so-called NK Collection—about 3,800 items that were recuperated by the Allies after World War II and returned to the Netherlands. It estimated the cost of this at around €3m over a four-year period. The Restitutions Committee said in a statement that it welcomes the panel’s recommendations. “The RC expects the recommended assessment framework will make the appraisal of restitution applications more transparent,” it said. It pledged to “adapt its working practices such that they are perceived as being less remote.”