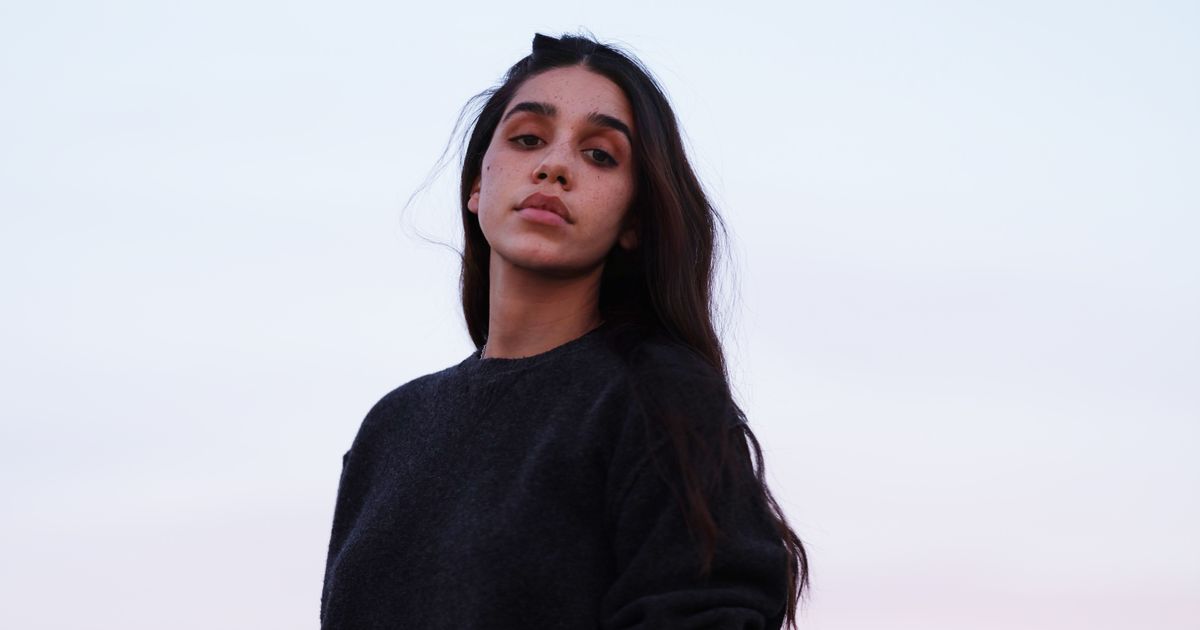 The film-maker Garrett Bradley
Courtesy the artist and Lisson Gallery

Garrett Bradley, a filmmaker who has quickly captured the hearts and minds of the art and film worlds in just the past couple of years, has joined the roster at Lisson gallery. Bradley’s feature-length documentary Time (2020) — a subtle, soulful portrait of Sibil Richardson (known as “Fox Rich”), a woman whose family was for two decades ensnared in America’s racist and dehumanizing justice system — is nominated for an Oscar and won the Best Director award at Sundance last year, the first such award for a Black woman. Bradley, who is 35, has also earned a quick foothold in the art world. Her multi-channel, cinematic installation, America (2019), is currently on view at MoMA, and her work also features in the New Museum’s widely praised exhibition, Grief & Grievance: Art and Mourning in America. “I have a great deal of love and respect for the artists represented by Lisson and am excited by the dialogue that could be facilitated,” Bradley said over email, “the intersections of practice and thought that might happen as a result of shared space.”

She also conveyed an interest in the gallery’s international reach: “My work is invested in understanding and sifting through the American Experience and having an opportunity to share those ideas beyond its own context not only feels exciting but can maybe support an effort to expand images and understanding of what America has been, is now and can be, both here and far away.”Lisson’s executive director Alex Logsdail said he was struck by Bradley’s work at MoMA and went home to watch her film, Time. “What she’s been able to achieve in an extremely short amount of time at such a young age is extraordinary,” he said over the phone. “Her clarity of vision, her aesthetic sensibility, the power of her messaging and the way that she’s able to thread a narrative through the current cultural zeitgeist — I don’t think I’ve seen anyone do the same for a long time.” The gallery has a long history with video, Logsdail added, noting its representation of John Akomfrah, Allora & Calzadilla, and — way back when — Douglas Gordon, among others. “It’s about bringing these works to a museum audience.”