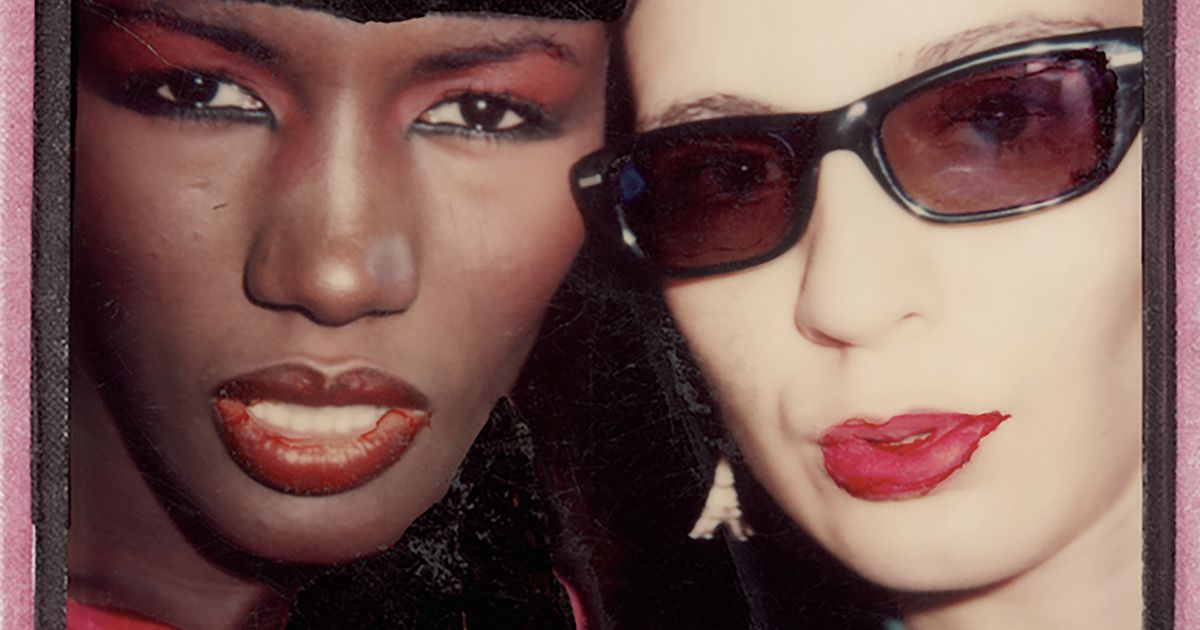 Maripol’s Selfie with Grace Jones
© Maripol. Courtesy the artist. Maripol has collaborated with Polaroid to mark the 2020 holiday season

Maripol does not remember what she got her boyfriend for Christmas in 1977. His present to her, on the other hand, became the photogenic stuff of New York legend. From the moment Edo Bertoglio gifted an SX-70 Polaroid camera to Maripol, a young École des Beaux-Arts alum working as a stylist, it became her accessory and artistic instrument of choice. She had barely touched a camera before then. “I didn’t consider myself a photographer,” she says. “I was drawing a lot, doing collages, more like art and objects.” But she became one nearly as instantaneously as her camera popped out square-format prints of her stylish downtown friends and neighbours—people like Keith Haring, Jean-Michel Basquiat, Madonna, Grace Jones and Andy Warhol, becoming known as the Polaroid Queen. Photographer, designer and film director, Maripol spoke with The Art Newspaper about why Polaroids are still in, what makes a good Polaroid portrait, and how to preserve these fragile prints for posterity.Do you still have and use your first Polaroid camera?Yes. The original is fragile, so you have to be careful. I don’t let my assistant open it at all!

Why are you still using Polaroids after all these years? Well, I use other cameras too, but no one wants to use me as a photographer if it’s not Polaroid. If you look at the September issue of Interview Magazine, I did a double page of Paris Hilton. And, weirdly enough, it was in Polaroid—they insisted. But they did not use the old square images to fit the new format of the magazine. They did it high and rectangular. You would never know it’s a Polaroid because of the shape, but you do know because of the texture–that milky quality.How do you keep your personal collection of Polaroids? Does everyone ask for them automatically, leaving you with no prints? Actually, it’s a big problem because it’s a lot of work. You have to scan them because you don’t have any negatives. You scan them, then you have to preserve them—usually in black boxes, in anti-acid boxes. So, basically, they have to be away from the sun, away from the heat. And there is a certain temperature they should be kept at—not too cold, but, you know, not warm at all.

I really try not to show them too much. I did have them at the Barbican Centre in London, at the Basquiat show a few years ago, so then I had 72 of them framed in one frame with UV plexiglass. It’s important.What are your tips for taking good Polaroid portraits (as opposed to a different camera)?I think a good Polaroid portrait gets people to give a sincere expression. If it’s a portrait, I have a tendency to cut it right by the belly. I get close. And when you get close, you get closer to the soul of the person. The great thing with Polaroid is it’s not as intimidating as a regular big camera. And on top of that, people are curious about it. It’s a different type of object, you know? It looks like it comes from space.