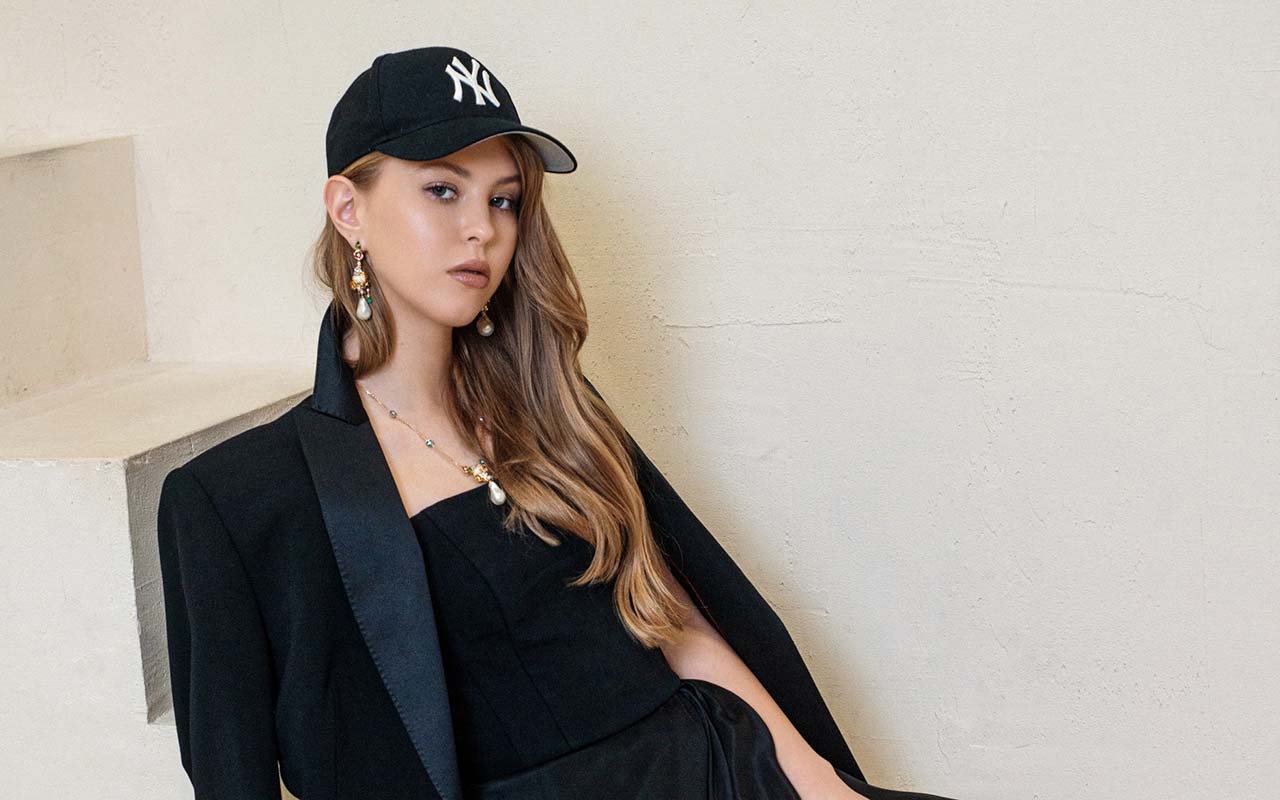 The popular Ukrainian model Anastasiia Bondarchuk became the heroine of the advertising collaboration. 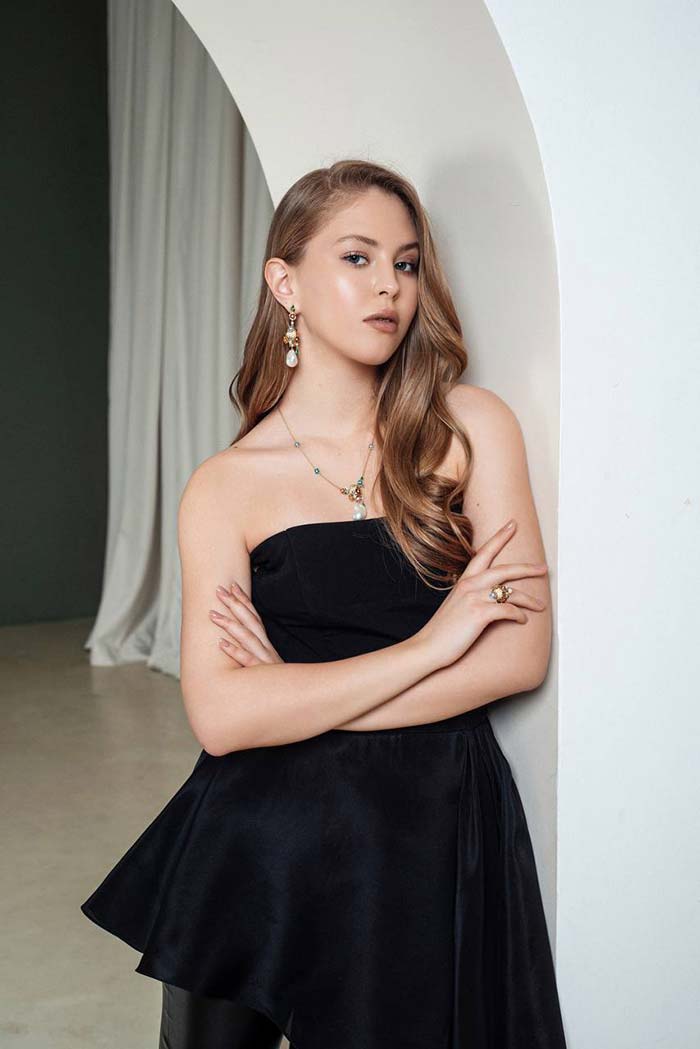 Nastya has collaborated with brands such as Versace, Fendi, Louis Vuitton, Red Valentino, Salvatore Ferragamo, Max Mara, Armani, Aquazzura. She also starred in music videos for ALEKSEEV and Rumbero’s. She has photographs on the covers of fashion magazines, such as L’Officiel, Harper’s Bazaar, Elle. 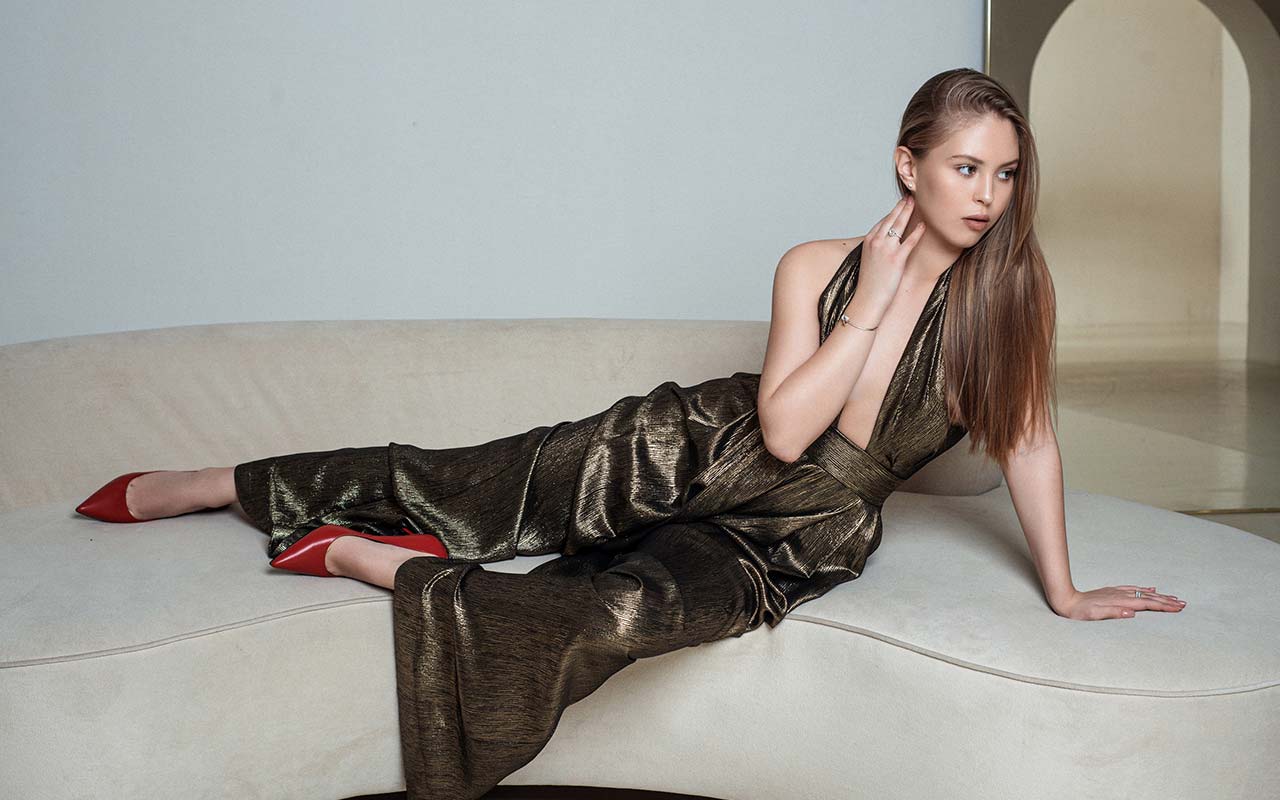 The young star became the face of the youth line of the jewelry house KIMBERLI, which was founded in 2005 in Vinnytsia and specializes in the production of jewelry with precious stones. 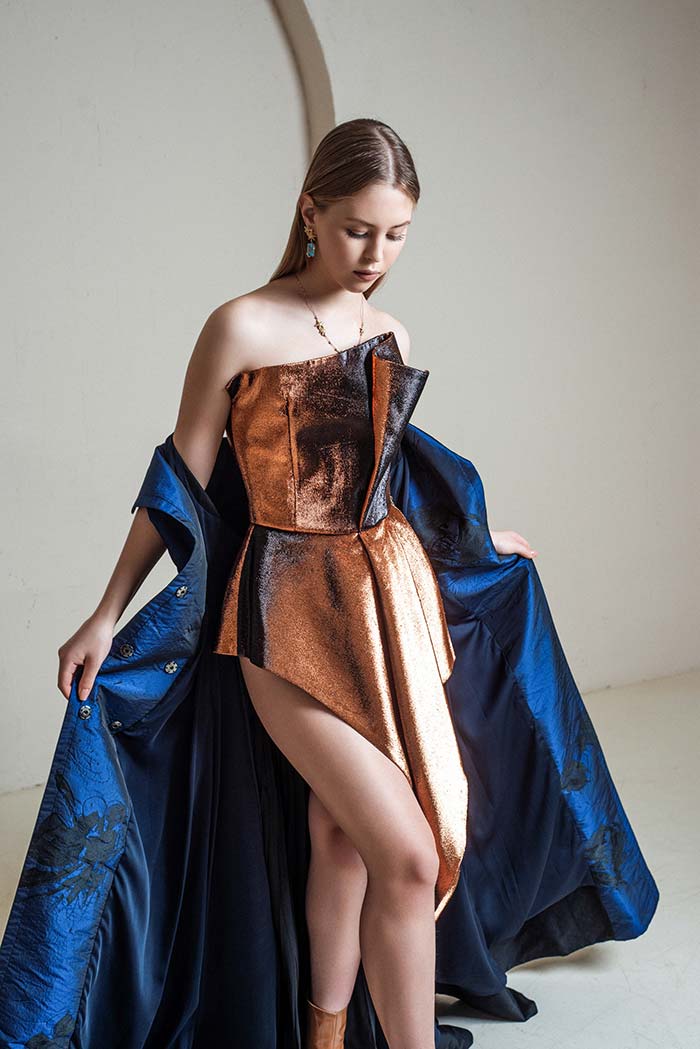 Anastasia also became the face of the youth line of the brand VITTO ROSSI. 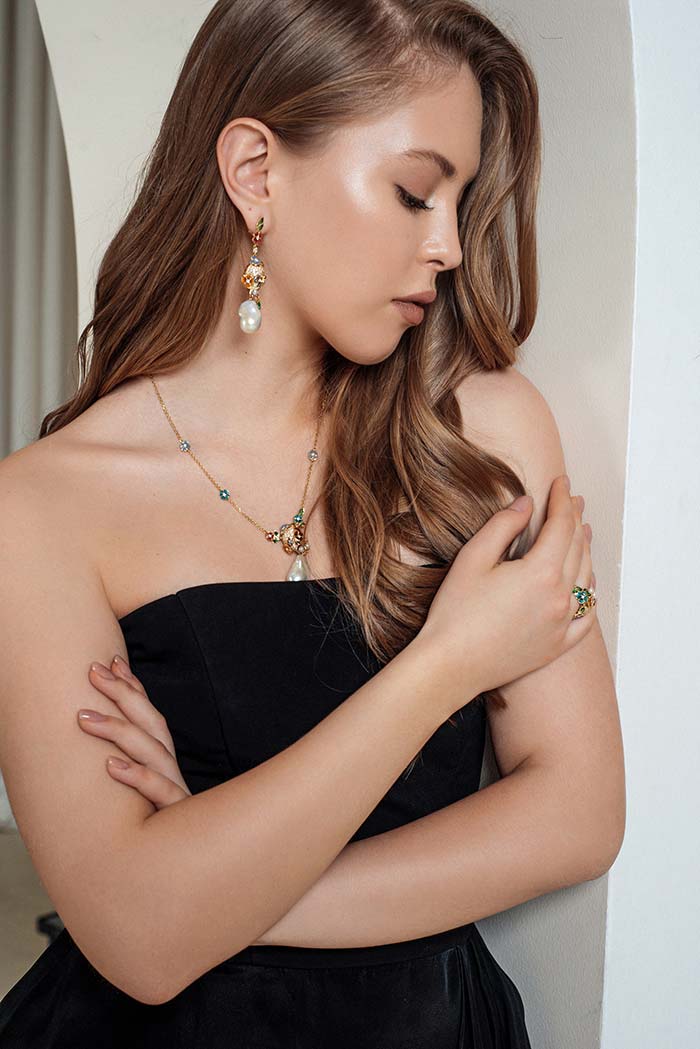 The girl’s producer Elvira Gavrilova shared with us that the photos from the collaboration, which took place in December in Kyiv, will be posted in Glamour and many other magazines. 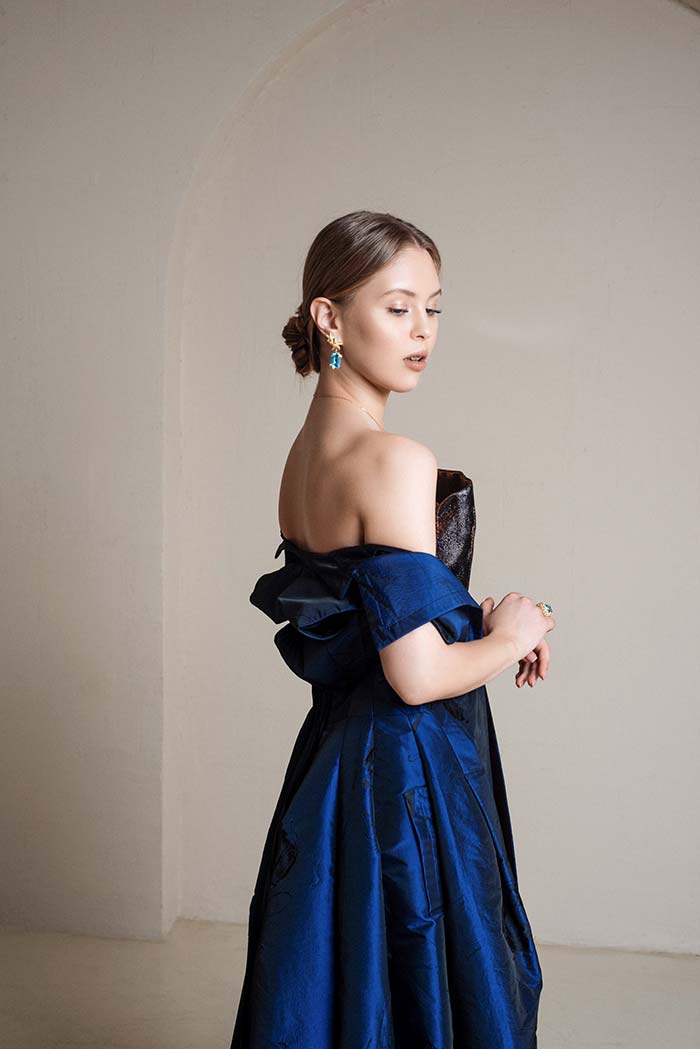 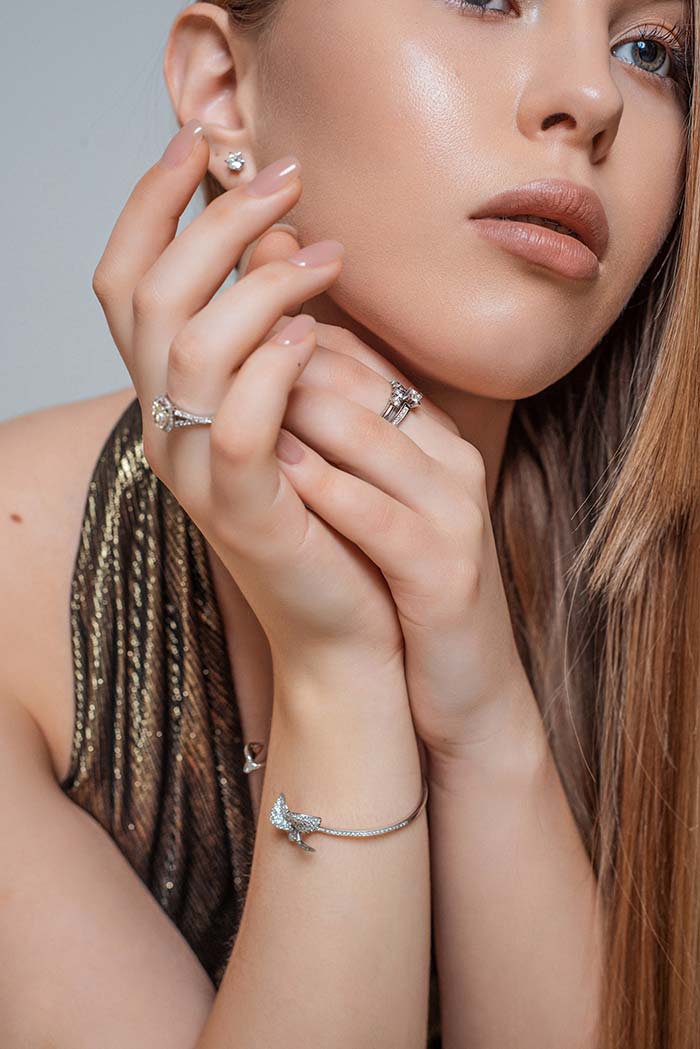 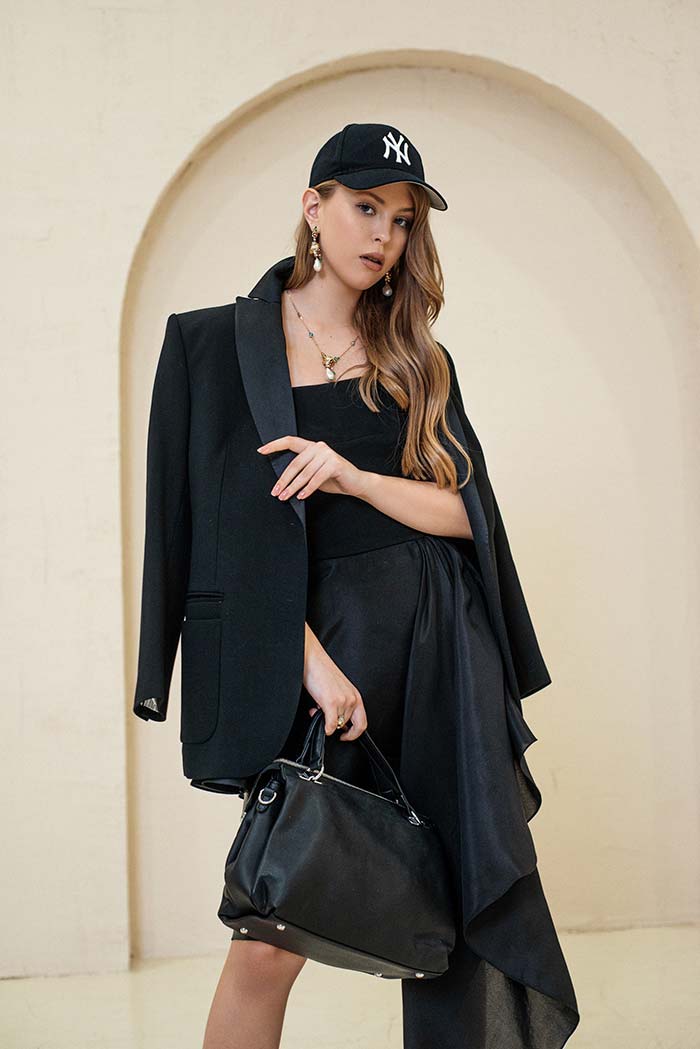 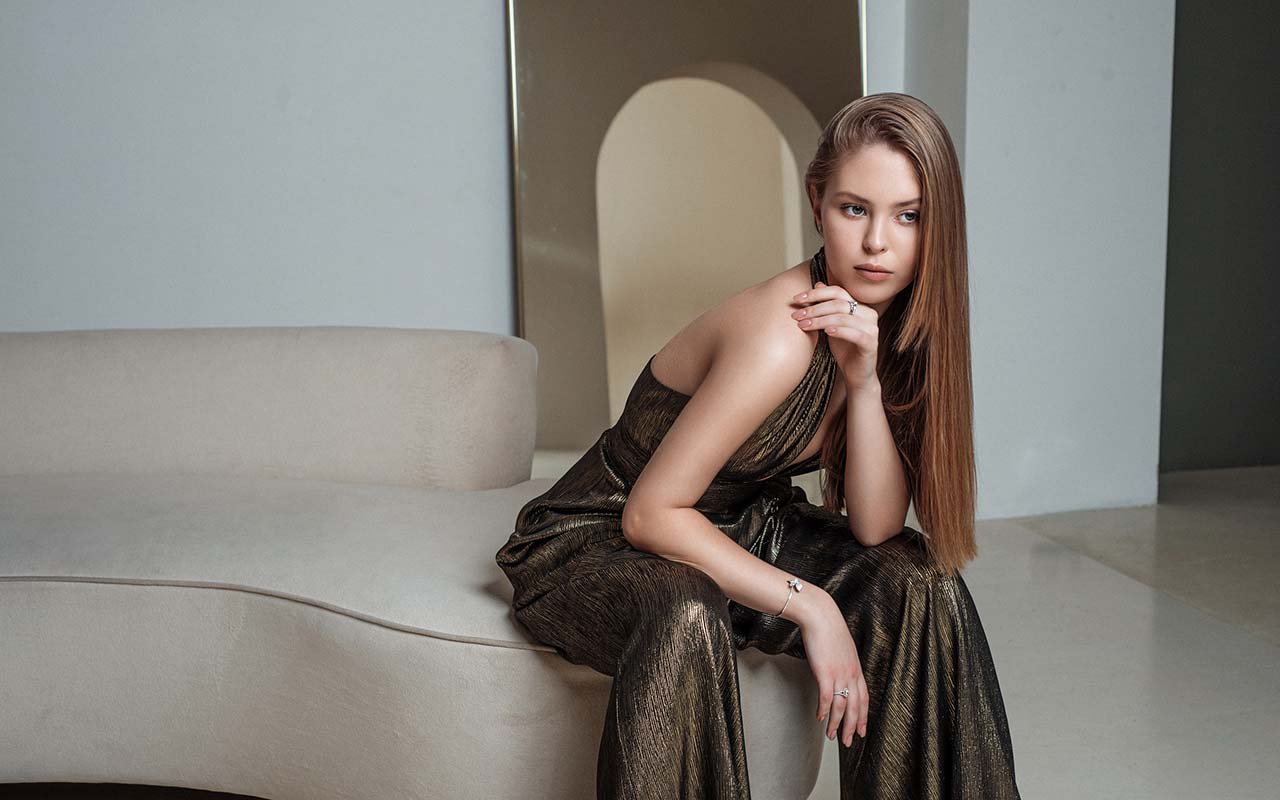 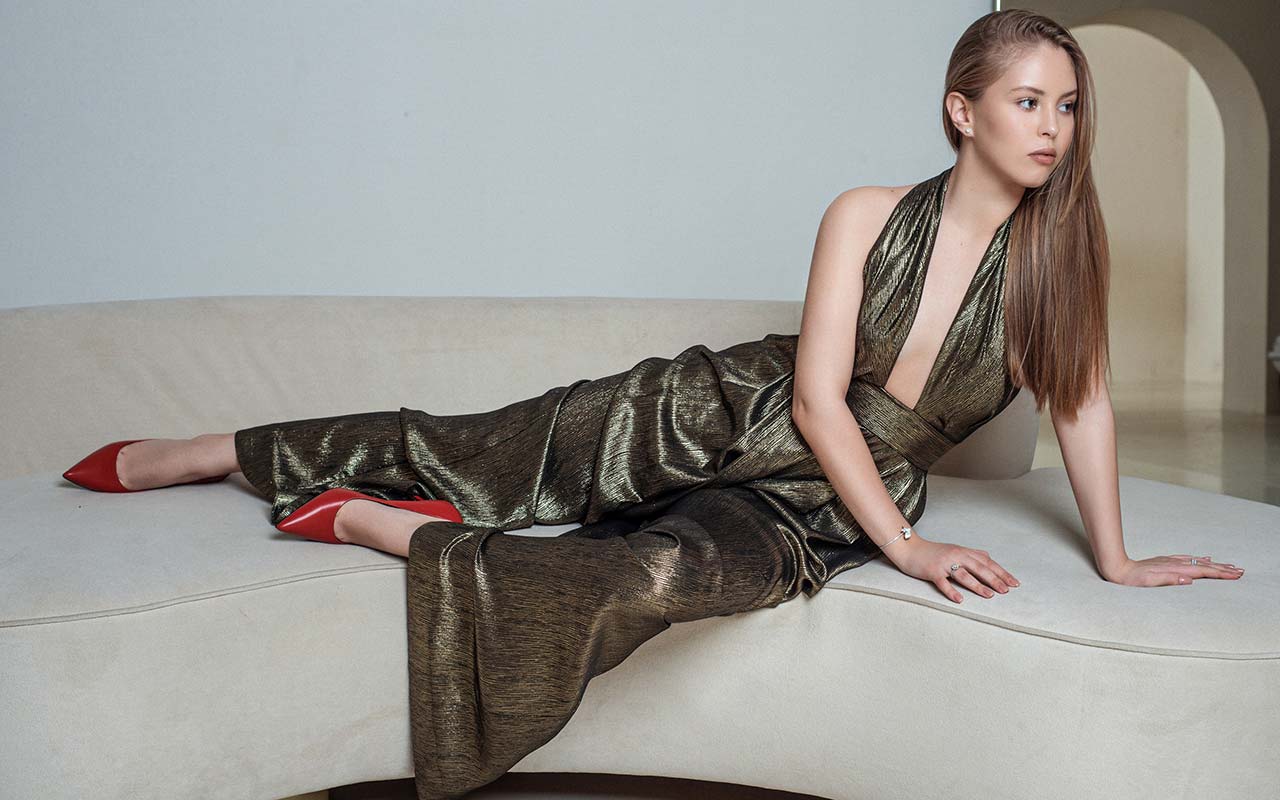 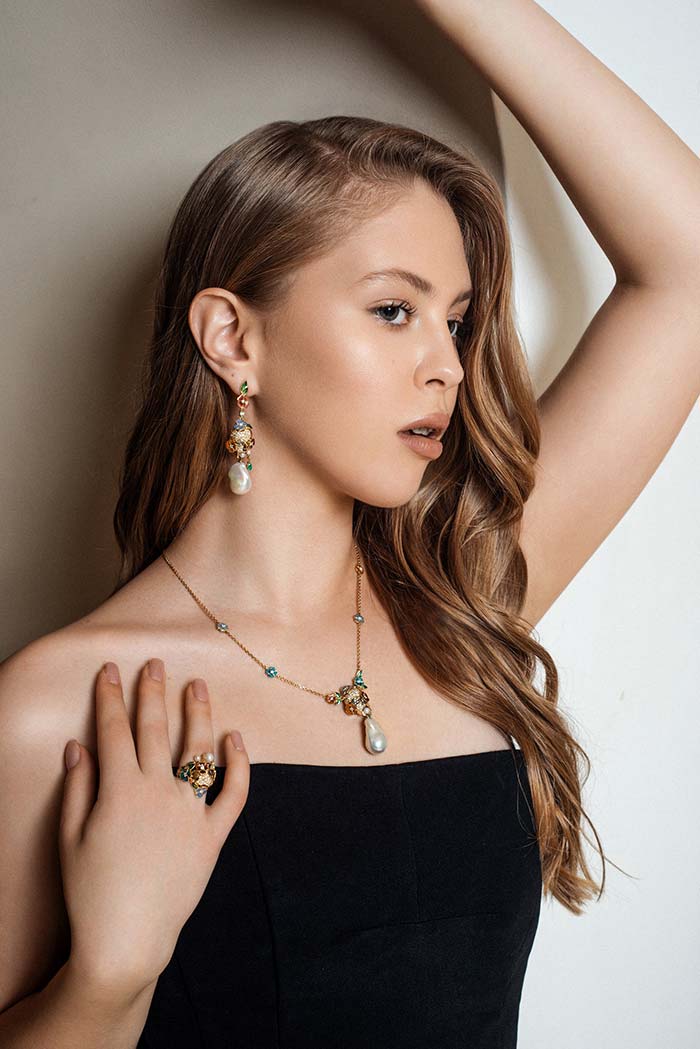 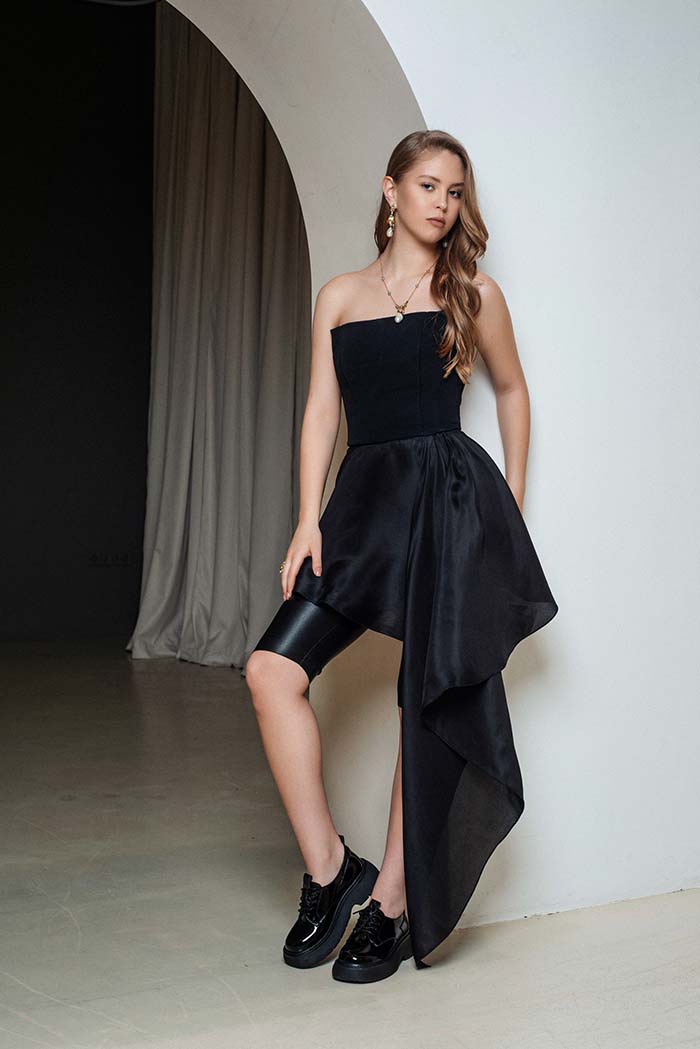 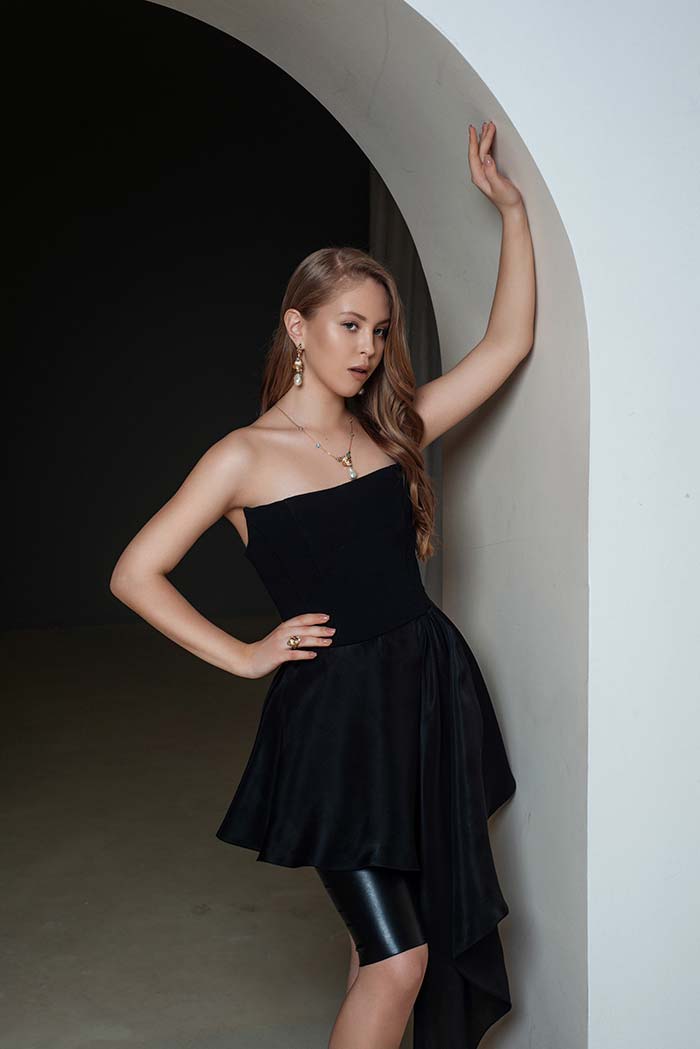 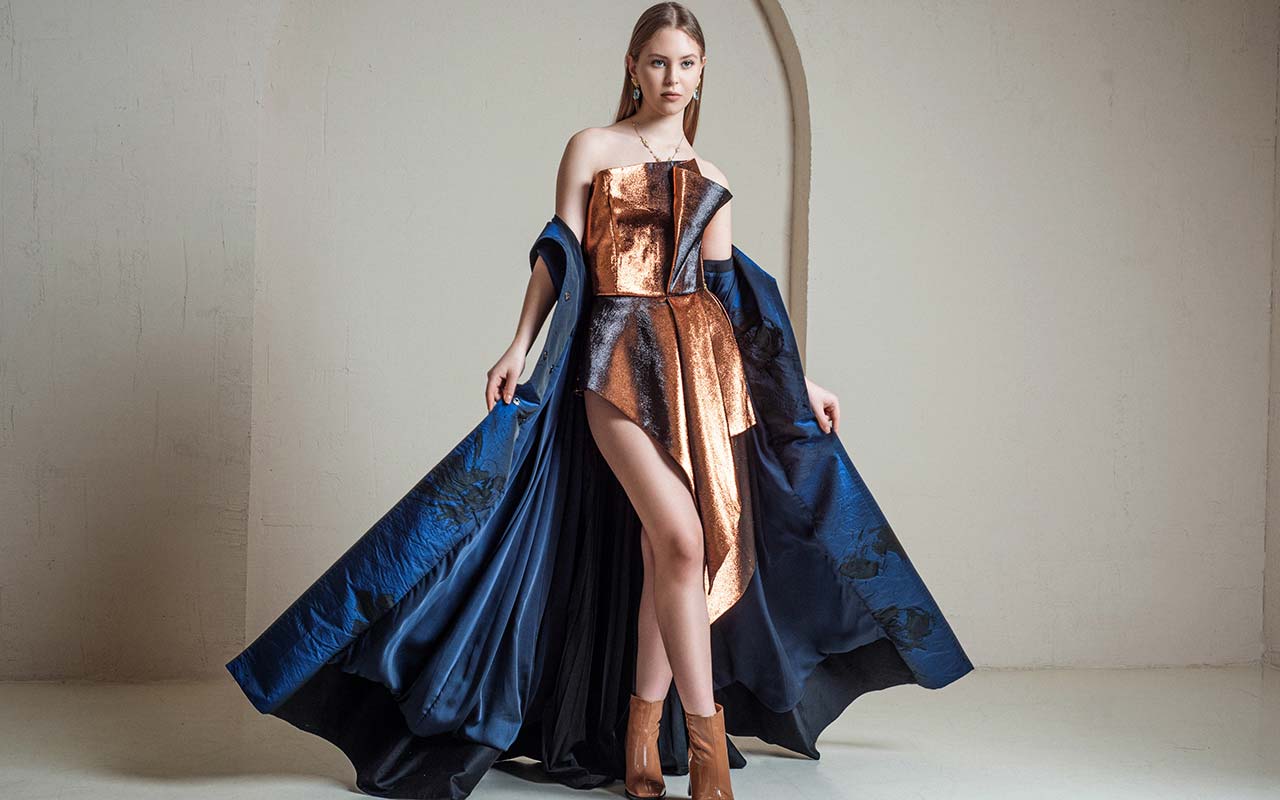 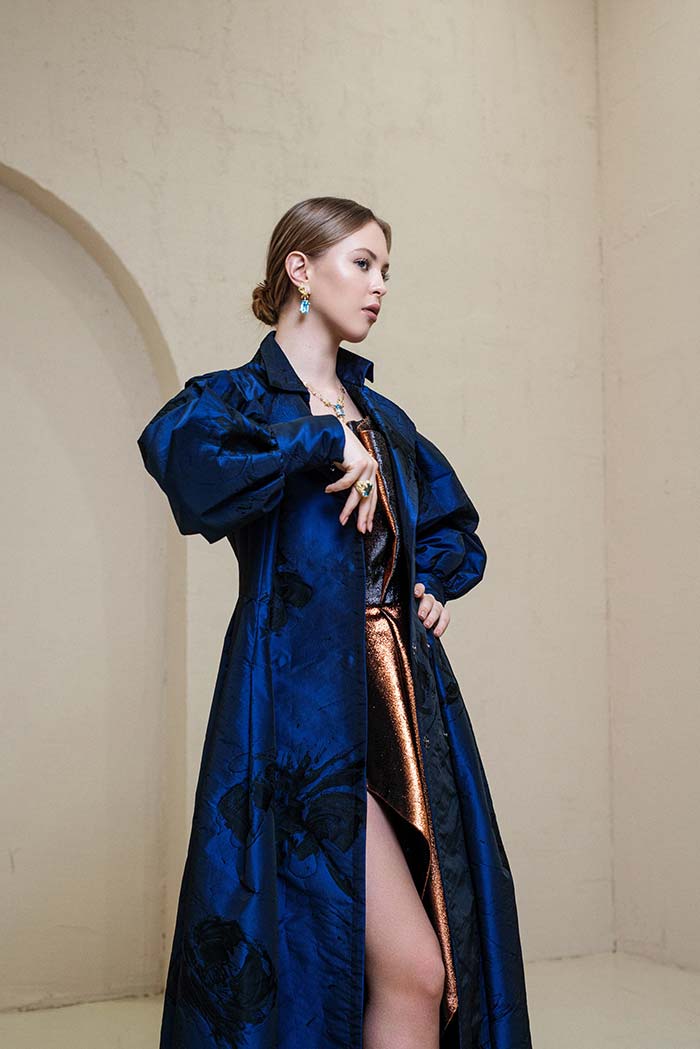 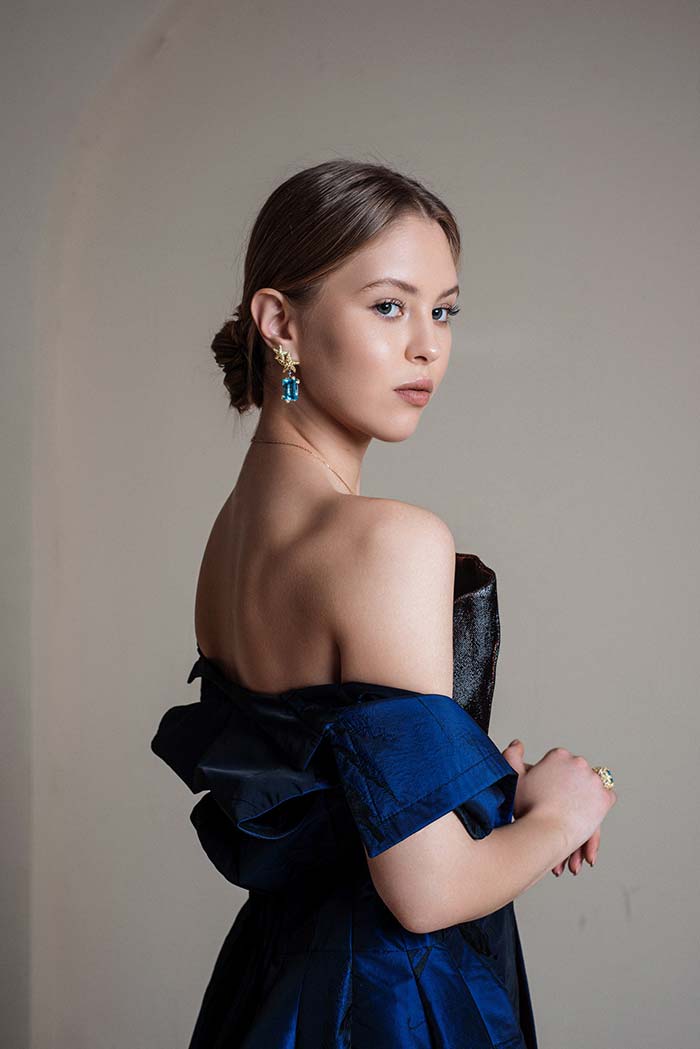 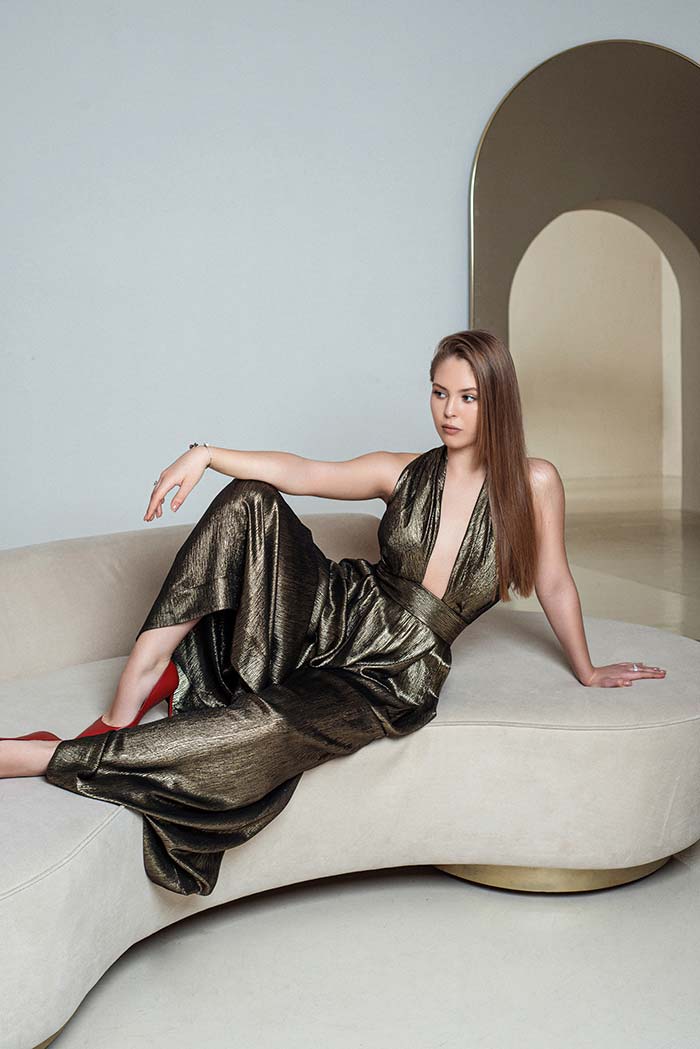