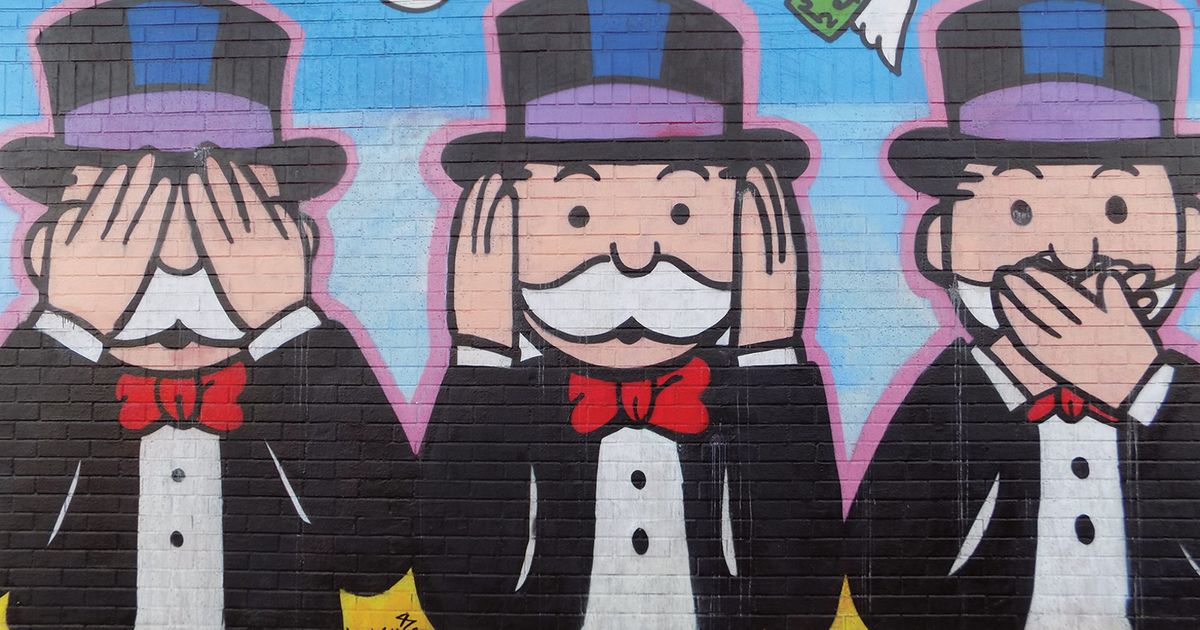 The top 45 museums in the US hold endowments of more than $40bn in aggregate. Like most investors, they generally invest in public equities, and it is reasonable to assume at least a portion of their allocations are in an index fund, such as the S&P 500. Unfortunately, that means our museums are invested in the very same types of companies—tobacco, weapons manufacturing, and fossil fuels—that are frequently protested in connection with their controversial donors. But it does not have to be that way. There are more than 650 Exchange Traded Funds that enable investors to align their money with their values, including social justice (ticker: NACP) and gender equality (ticker: WOMN). Plus more than 500 investment options that focus on companies with outstanding Environmental, Social and Governance (ESG) ratings, and exclude those making products that can have negative impacts. As well as having ready access to these opportunities, museums should consider the growing evidence of their solid financial performance. Sustainable equity funds finished 2020 with a clear performance advantage relative to traditional equity funds. For example, the S&P 500 ESG Index (launched by the same company behind the S&P 500) returned 17.6% last year, outperforming the S&P 500, which returned 16.3%.Follow the money firmsWhile assets in sustainable funds hit a record high of $1.652 trillion in 2020, the year is not an anomaly when it comes to financial results. After reviewing 11,000 mutual funds from 2004 to 2018, the investment bank Morgan Stanley concluded that sustainable investing does not mean giving up on performance: “there is no financial trade-off in the returns of sustainable funds compared to traditional funds, and they demonstrate lower downside risk” the firm noted. Many museum board members already know this because more than 40% of American museum trustees are affiliated with the finance industry. They hail from BlackRock, Carlyle Group, Goldman Sachs, JPMorgan Chase, Morgan Stanley, TPG, and other firms which are already putting such impact investing strategies in place for their clients. With an abundance of options from top tier fund managers and indisputable results, there has never been a better time for museums to invest mindfully, and some already are doing just that. For example, the Massachusetts Museum of Contemporary Art (Mass MoCA) in North Adams recently shifted a portion of its small but growing $30m endowment to an ESG investing strategy. Importantly, most new funds raised for its endowment will be placed in ESG-screened accounts. This approach is likely to yield benefits in fundraising as well as investment returns. As more people adopt a values-based approach to their investing—led by women and younger generations of benefactors—they are beginning to consider whether the organisations they donate to are aligning their institutional capital with their stated values and mission.The Musée du Louvre in Paris is aligning its €250m Endowment Fund with both. Since 2018, 5% of its endowment has been allocated to socially responsible investments connected to the museum’s mission, such as Mirabaud Patrimoine Vivant (“Living Heritage”), a private equity fund focused on European artisan and traditional craft businesses from socially responsible Mirabaud Asset Management. Mirabaud Patrimoine Vivant is just one of a growing number of impact funds that are prioritising the creative economy. A new report, Creativity, Culture and Capital: Impact Investing in the Global Creative Economy, describes the HEVA Fund East Africa, the Nesta Arts & Culture Impact Fund in the UK, efforts from Banca Ética Latinoamericana and the Inter-American Development Bank, among other examples.Where to startIn 2015, the Walters Art Museum in Baltimore, Maryland decided to place over 10% of its endowment with investment firms owned by people of colour and women as part of its strategic commitment to diversity and inclusion. Investment performance related to the diverse manager strategy has been “extremely successful” according to the institution’s leadership. Since many museums share the values of diversity, equity, inclusion and access, this is a good place to start being intentional about the endowment. Investing with diverse fund managers and companies led by diverse founders can yield strong financial results: diverse fund managers are over-represented in the top quartile for performance, and companies with diverse leaders are more likely to outperform. With 2021 designated the United Nations International Year of Creative Economy for Sustainable Development, there can be no better time for museum leaders to follow the example set by their university and foundation peers by aligning capital with values and mission. Inaction risks reputation, as well as financial return.• Laura Callanan is the founding partner of Upstart Co-Lab, which recently published The Guide: What Cultural Institutions Need to Know About Investing for Values and Mission, and former senior deputy chair of the National Endowment of the Arts