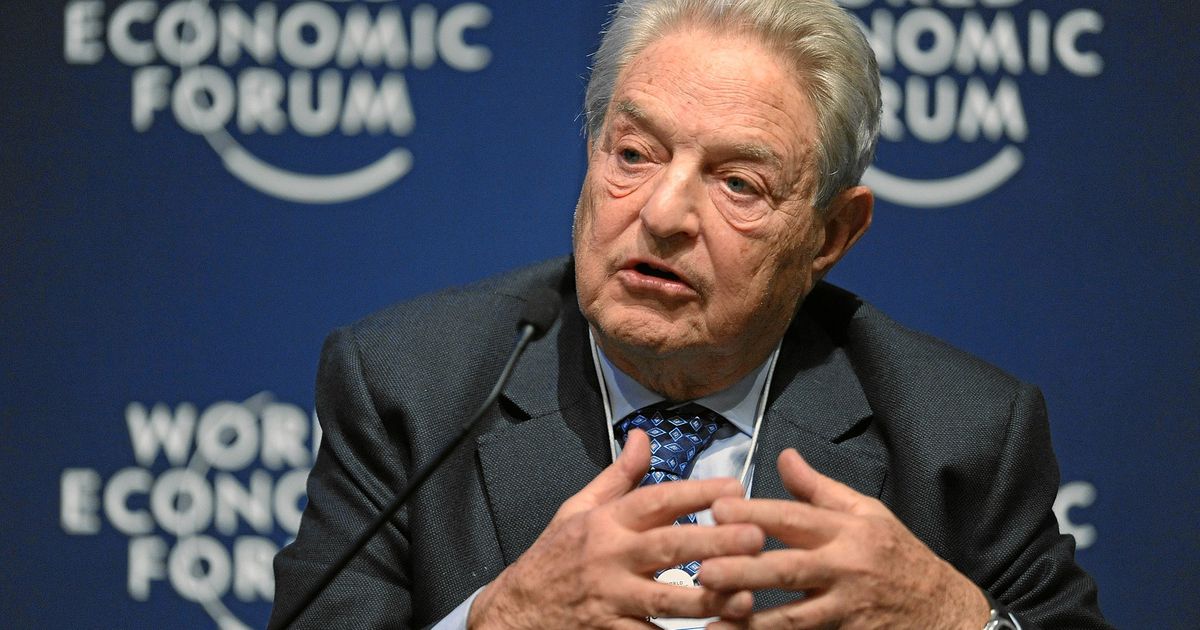 A Hungarian museum director is facing severe backlash after comments he made—then retracted—comparing the financier George Soros to Hitler. “Europe is George Soros’s gas chamber,” wrote Szilard Demeter, the ministerial commissioner and head of the Petofi Literary Museum in Budapest, in an op-ed published on Saturday in the pro-government Origo media outlet.Soros, a Hungarian-born, Jewish billionaire, Holocaust survivor and founder of the Central European University, is often the target of Hungarian Prime Minister Viktor Orban’s inflammatory, anti-immigrant rhetoric. Demeter, who was appointed by Orban to one of the top cultural posts in the country, called Soros “the liberal Führer, and his liber-Aryan army deifies him more than did Hitler’s own.”“Poison gas flows from the capsule of a multicultural open society, which is deadly to the European way of life,” Demeter wrote.The op-ed also commented on a developing conflict regarding the European Union’s upcoming budget, which Hungary and Poland are both attempting to stall over a clause that would roll back EU subsidies for countries that do not uphold democratic standards. Demeter said that the two countries, both of whom are currently under EU investigation for eroding judicial independence and media freedom, are “the new Jews.”His comments drew swift condemnation within the country and abroad. The Israeli embassy in Budapest tweeted soon after: “we utterly reject the use and abuse of the memory of the Holocaust for any purpose […] There is no place for connecting the worst crime in human history, or its perpetrators, to any contemporary debate.”The Hungarian Jewish Congregation, one of the largest Jewish organisations in the country, called Demeter’s op-ed “tasteless and unforgivable […] it’s a textbook case of the relativisation of the Holocaust, and is therefore incompatible with the government’s claim of zero tolerance for anti-Semitism.”Late on Sunday, Demeter begrudgingly retracted his article, writing on his personal Facebook page: “I will grant that those criticising me are correct in saying that to call someone a Nazi is to relativise, and that making parallels with Nazis can inadvertently cause harm to the memory of the victims.”However, some say his retraction is not enough. Gordon Bajnai, Hungary’s former prime minister, wrote on Facebook that if Demeter is not removed from his post by Monday, “Hungarians and the rest of the world will obviously consider [his] statement as the position of the Hungarian government.”As of Monday morning, Demeter remains at his post as the director of the Petofi Literary Museum.

‘Restitution is important but it is not essential’: the African museums building a homegrown cultural revival
‘The arts were an integral part of my self-discovery’: an interview with Sarah McBride, state senator and Delaware Art Museum trustee
To Top
error: Content is protected !!
Top