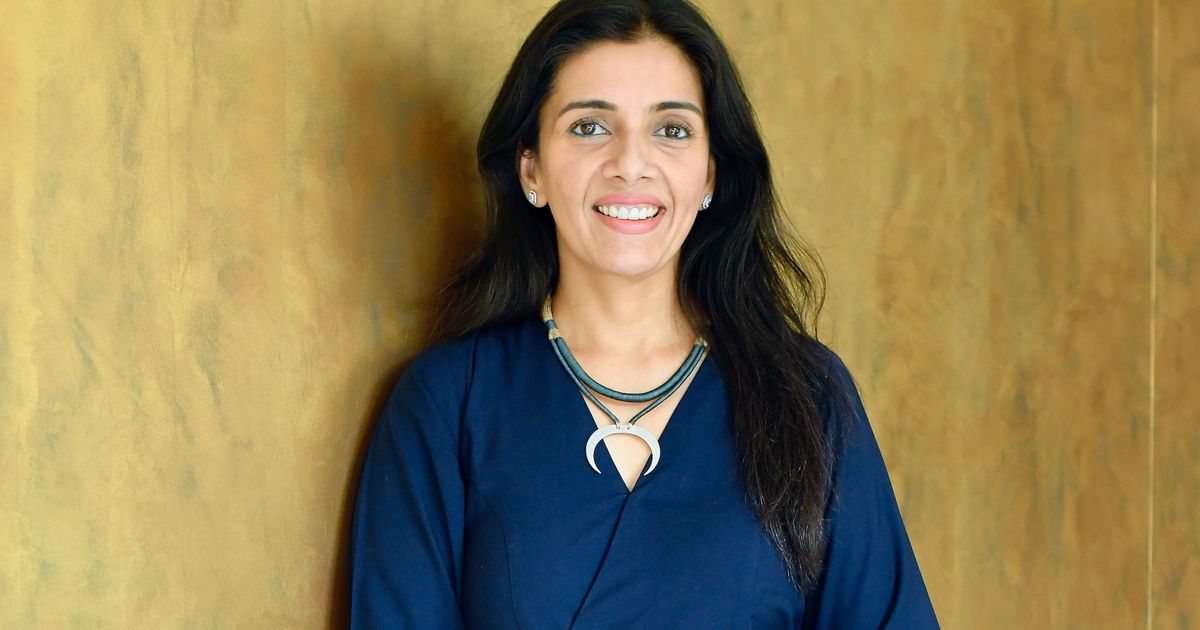 India Art Fair (IAF) in Delhi, South Asia’s largest commercial art event, has chosen Jaya Asokan as its new director. She will replace Jagdip Jagpal, who has led the fair since 2017. Asokan previously served as IAF’s deputy director and director of exhibitor relations. Prior to that she worked as senior manager, client relations at the Mumbai auction house SaffronArt. “Coming out of a pandemic year, my plan is to work closely with our artists, galleries and partners to drive business and define the purpose of the future editions of India Art Fair,” Asokan says in a statement. Under her lead, IAF plans to develop a “year round presence” and will open up its archives and redesign its website, as well as launch a professional internship programme. “This year is an opportunity to test ideas, learn and develop new thinking around how the fair will operate in the future,” she says. The fair’s 13th edition was cancelled due to the coronavirus pandemic. It will now take place from 3 to 6 February 2022 at the same venue, NSIC Exhibition Grounds.

“India Art Fair has a clear identity and is better placed to serve artists, galleries and partners,” Jagpal says of her time at the fair. “We have worked closely with the galleries and institutions to ensure the fair is the first place to see and discover artists from India and South Asia.”During Jagpal’s tenure, in which she led three consecutive editions of IAF, the British-born curator established a rule that Indian galleries had to make up at least 70% of the floorspace, ensuring the fair’s regional flavour. She also worked to expand its reach within the wider South Asian region, bringing in galleries from Bangladesh and Sri Lanka. She is stepping down to pursue “personal goals and ambitions within the arts”, operating between Europe and India.Her time as director also saw the fair change management, after MCH Group, which owns Art Basel, withdrew from its regional fair portfolio in 2019. It sold its majority 65% stake to existing IAF shareholder, Hong Kong-based events company Angus Montgomery, which is now the fair’s sole owner.

Leon Black, under fire, will reportedly not seek re-election as MoMA’s board chairman
Class struggle: how a year of cancelled degree shows has left fine art graduates in the lurch
To Top
error: Content is protected !!
Top