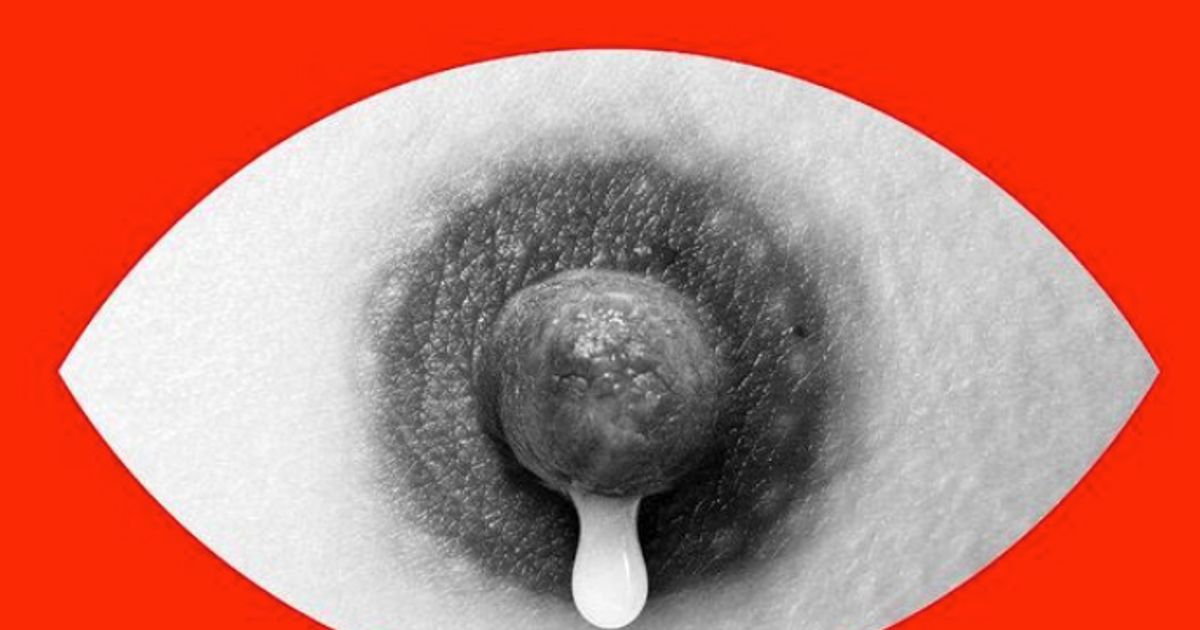 In a rare U-turn, the social media platform Instagram has reinstated posts showing a lactating female nipple depicted on a poster to promote Spanish film director Pedro Almodóvar’s new film Madres Paralelas. Earlier this week, Instagram removed the image for breaking its “rules against nudity”.The poster’s designer, Javier Jaén, accused the platform of censorship, posting on Instagram: “As expected, Instagram took down the poster that we made for the latest Almodóvar film Madres Paralelas.” He later told Associated Press: “A company like Instagram tells me my work is dangerous, that people shouldn’t see it, that it’s pornographic. How many people are they telling that their body is bad, that their body is dangerous?”Instagram explained its about-turn by saying it allows nudity in certain circumstances “when there’s clear artistic context”; the platform also apologised for “any confusion caused”. The US-based advocacy group National Coalition Against Censorship (NCAC) cautiously welcomed the reversal, calling on Instagram to apply the same standard to all artistic content on the platform. It warned that “most artists are not Pedro Almodóvar or [actress] Penélope Cruz, and the context of their art is not considered when their photographic content is censored”. The organisation added that trans and feminist artists are disproportionately affected by Instagram’s anti-nudity policy.The artist Savannah Spirit—co-founder of the Don’t Delete Art online gallery for censored images— said in a post published by NCAC on Instagram’s reinstatement of the image: “I want to say this is a great development, but I’ll have to keep self-censoring until they allow all artistic nudes not just the ones they deem famous enough.”Instagram’s “community guidelines” have long bewildered artists who have fallen foul of the company’s ambiguous rules and unclear algorithms that determine content. The social media site disallows nudity, including “some photos of female nipples”. However photos in the context of breastfeeding, birth giving and after-birth moments, health-related situations (for example, post-mastectomy, breast cancer awareness or gender confirmation surgery) or an act of protest are allowed. Nudity is also allowed in photos of paintings and sculptures. Crucially, the social media platform’s nudity ban does not extend to male nipples.The NCAC adds: “Instagram and its algorithms have long confused and dismayed artists whose work depicts the human body. Instagram bans nudity, including female nipples, in photography—including artistic photography—and its algorithms frequently struggle to distinguish between photography and photorealistic painting.”