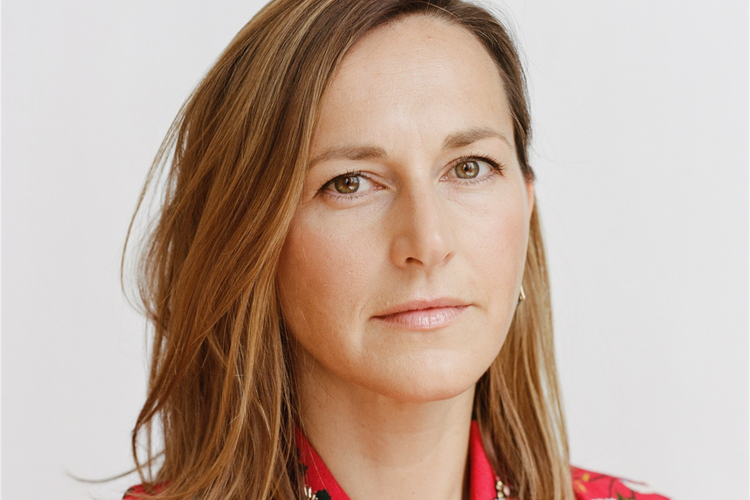 Jo Stella-Sawicka has been at Frieze for nearly a decade

Jo Stella-Sawicka, the artistic director of Frieze Art Fair who joined the firm nine years ago, is leaving to become the director of Goodman Gallery in London. The South African gallery is due to open a space in the Pollen Estate’s Cork Street gallery redevelopment this autumn.

According to Stella-Sawicka, Goodman Gallery’s owner and director Liza Essers had been looking to open in London for a long time. “We talked about it as colleagues and friends and also collaborators because ultimately, in the role that I do [at Frieze], I enable galleries with big projects, and help them produce things in London or at other fairs,” Stella-Sawicka says.

When Essers approached her, Stella-Sawicka says she saw it as “an incredible opportunity” to do something “really important” in London. “The timing could not be better,” she adds. Stella-Sawicka joined Frieze in 2011 to launch Frieze New York as deputy director of fairs before becoming artistic director. During that time she launched Frieze Sculpture as well as the hugely popular Sex Work and Social Work sections at Frieze London.

The African context is not new for Stella-Sawicka; she previously worked with Stephen Friedman for six years, another gallery with a strong roster of artists from or working on the continent.

“Yinka [Shonibare] was the artist I work with very closely for six years,” she says. “I produced his travelling mid-career survey and his Fourth Plinth commission, which was funded by the Guaranty Trust Bank in Lagos, Nigeria when nobody else would fund it.”

As for Goodman Gallery’s London programme, details are still scant. The venue, at 26 Cork Street, will extend to 5730 sq. ft across the ground and basement floors of the Rogers Stirk Harbour and Partners designed building. “The Cork Street spaces are raw and our next priority is to get the gallery kitted out,” Stella-Sawicka says.

With three museums opening in recent years, including Zeitz MOCCA in 2017, the South African art scene is undergoing transformation. “We are now seeing many more people going to see what’s actually happening there, because it’s an incredibly exciting moment in the country,” Stella-Sawicka says, noting that the Pérez Art Museum Miami recently made the trip with their patrons.

London, too, is full of promise, despite Brexit, Stella-Sawicka believes: “Whatever comes with the changes in the political landscape, London is still the most important city in Europe for contemporary art.”