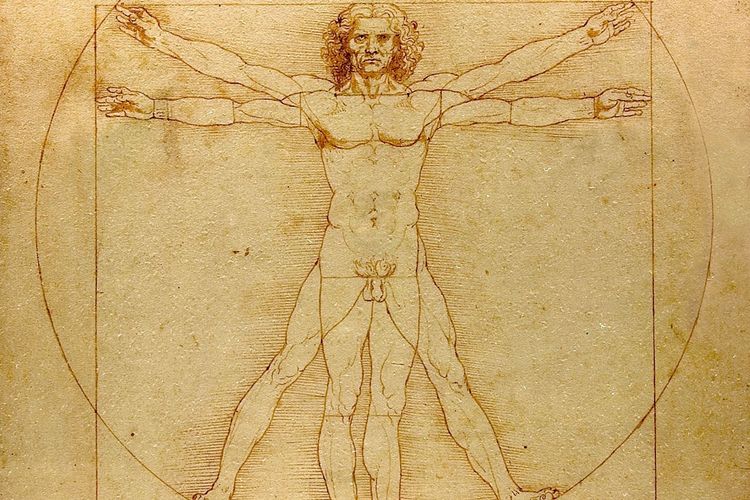 Major exhibitions always involve tough negotiations to secure loans, with museum treasures being used as bargaining chips. But they rarely become the scene of diplomatic quagmires such as those surrounding the Leonardo da Vinci show planned by the Louvre in Paris to mark 500 years since the artist’s death.

The anniversary is the pretext for numerous events across Europe, but the Louvre’s show is the most eagerly anticipated. Thanks to King Francis I, who invited the painter to France, the Louvre holds five of the master’s paintings. The Mona Lisa (1503) cannot be moved, but the exhibition’s curator Vincent Delieuvin intends to display eight or nine paintings—around half of Leonardo’s small surviving oeuvre.

Among the major loan requests is Salvator Mundi (around 1500), which the Louvre is seeking from Abu Dhabi. But whether the controversial painting will make an appearance is yet to be confirmed. Louvre Abu Dhabi’s plans to hang Salvator Mundi were cancelled last September; the museum has since declined to comment, pointing out that the work belongs to the emirate’s Department of Culture and Tourism. It has been reported (without any evidence) that the panel may have been damaged or that Christie’s, which sold the painting in 2017 for $450m, had yet to receive the full payment.

However, this is not the only headache for the Louvre’s curator. On 28 February, the French Culture Minister Franck Riester travelled to Milan to discuss Italian loans for the exhibition with his counterpart, Alberto Bonisoli. After the Italian government initially threatened to block loans, Bonisoli conceded that he was “ready to help France”. The French minister reminded Italy that the Louvre had been generous with its Leonardos in the past—for example, lending La Belle Ferronnière (1495-99) and St John the Baptist (1513-16) to the Milan Expo 2015. He also offered his assistance for a show planned for the fifth centenary of Raphael’s death in 2020 in Rome.

The Louvre began requesting loans for its Leonardo show in 2015. They are mostly for drawings and have already been secured from Venice, Rome, Turin and Parma, including La Scaglipiata (Head of a Woman) (around 1508) from the latter’s Galeria Nazionale. Venice agreed to lend several works, but has apparently reserved its position on the iconic Vitruvian Man (1490).

The main challenge lies with Florence, where the Uffizi’s director Eike Schmidt has publicly threatened to resign if the loans from his museum were granted. Apart from The Baptism of Christ (around 1475), which has been attributed to both Verrocchio and Leonardo, the gallery owns the first known drawing signed and dated by the artist, a view of the Arno, and, most importantly, the Annunciation (around 1472).

Other important works that have been requested include the Hermitage’s Benois Madonna (1478-80), but the Louvre remains cautious about the response. Works have also been requested from the Vatican, the UK’s Royal Collection, Vienna’s Kunsthistorisches Museum and museums in Germany. For security reasons, monumental compositions on wood, such as the Uffizi’s Adoration of the Magi (1423), and the Virgin of the Rocks (1491-1508) in London’s National Gallery are out of the question. The exhibition is also likely to include a number of panels by Leonardo’s pupils such as Salai, Boltraffio or d’Oggiono.