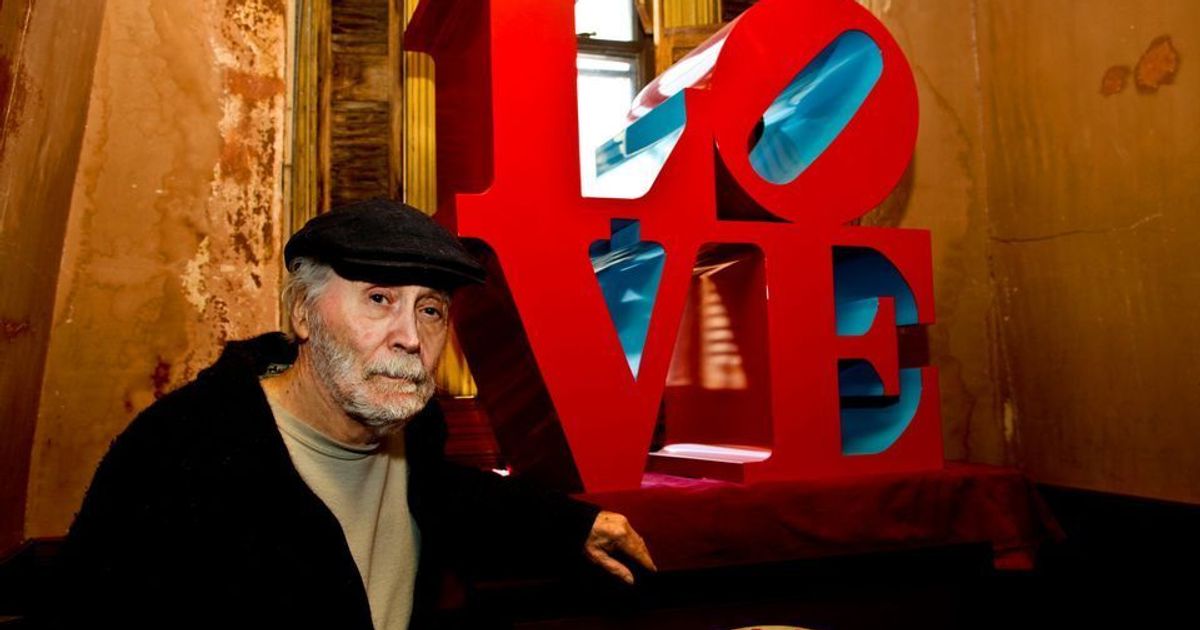 The artist Robert Indiana with one of his best-known images in Vinalhaven, Maine
© Joel Greenberg

Legal battles surrounding Robert Indiana’s estate began the day before the artist’s death in May 2018 and have raged on for nearly three years since. Though they morphed into multiple allegations of wrongdoing—including serious claims of neglect, exploitation, forgery and theft by Indiana’s caretaker—the heart of the legal battle concerns the future of the artist’s remaining assets, which are valued at some $90m, and his legacy. The primary fight is between the late artist’s Star of Hope Foundation, which was the sole beneficiary of his will and is trying to establish a museum in the artist’s former home in Vinalhaven, Maine, and the Morgan Art Foundation in New York, which fabricated and sold Indiana’s work for decades. Though the legacy battle is potentially nearing a settlement, a new issue has arisen: the Maine attorney general’s office is saying that Indiana’s estate—which has racked up $8.4m in legal fees and counting—was overcharged by as much as $3.7m.The Maine attorney general’s office has filed papers in Knox County Probate Court demanding that James W. Brannan, the executor of the artist’s estate, return that sum to the estate, according to The New York Times. Brannon defends the steep cost, saying that the fees reached that level due to the complexity of the litigation. But the attorney general’s office said in its filing that it has “provided the estate with its expert’s detailed analysis of the excessiveness of the attorneys’ fees.” The attorney general’s office has also raised questions about the fees that Brannan himself was earning as executor, and raised alarms about the extent to which the mounting legal bills have affected the foundation’s ability to fulfill its mission of creating the museum. According to The Times, the foundation said in legal documents last November that Brannan had personally billed the estate almost $1.5m.“It’s a myopic focus on the cost without a recognition of the enormous benefit that the estate stands to gain,” Brannan’s lawyer, Sigmund D. Schutz, countered in an interview with The Times, arguing that the costly legal fight was justified because it could ultimately increase the estate’s value. He also stated that Brannan’s personal fees were not for him exclusively but for his entire office. Schutz added that any reimbursements should come from the firms that received the excessive compensation, not Brannon, who made the disbursements. The attorney general disagrees, arguing that any responsibility for the overpayment to outside law firms belongs strictly to Brannan. Throughout the case, the estate has resorted to selling artworks to pay such legal fees. In January, the attorney general’s office said in court papers that it “remains concerned that the very existence of the foundation is threatened by the liquidation of estate assets”, adding, “Every dollar that is expended on lawyers and the personal representative’s fee is a dollar unavailable to fulfil that charitable purpose.”