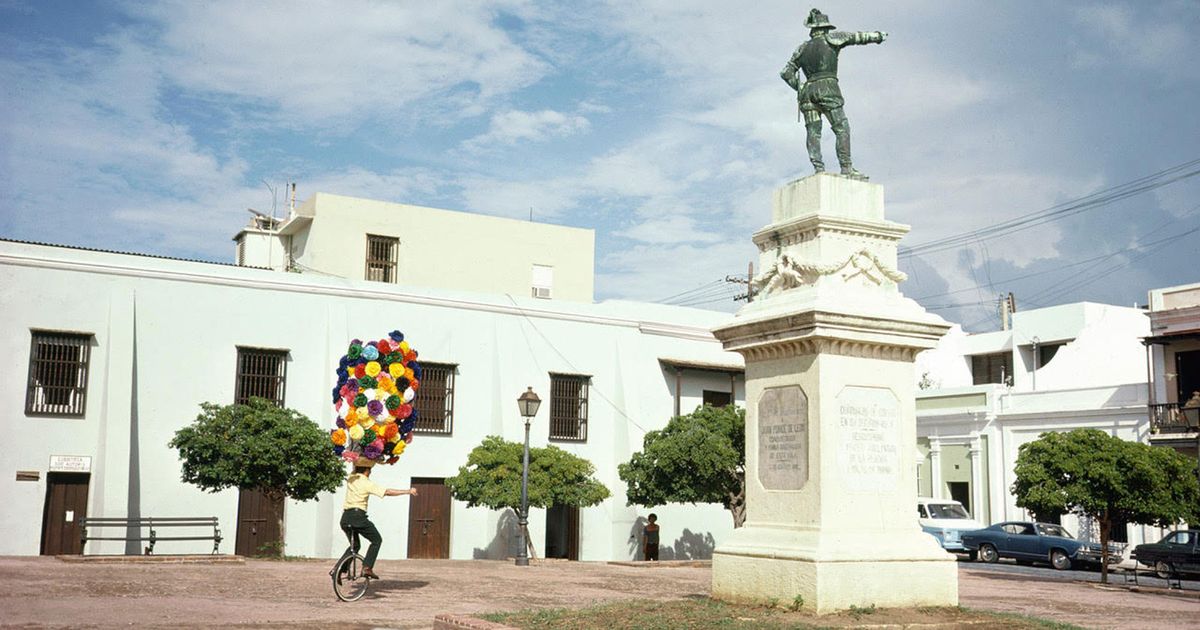 See/Saw, Looking at Photographs, Geoff Dyer, Canongate, 336pp, £25 (hb)The critic Geoff Dyer turns his erudite eye on some of the most important photographers of the past 150 years in his latest collection of essays, being published in April. Dyer follows in the footsteps of John Berger and Susan Sontag with this guide on how to “read a photograph”, decoding and deciphering images by August Sander, Dayanita Singh, William Eggleston and Vivian Maier, among others. In his analysis of Maier, Dyer says that “the discovery-lag [of her works posthumously] means that Maier’s work has not played its part in shaping how we see the world in the way that [Diane] Arbus’s has (even if she seems occasionally to have chanced on Arbusian subjects before Arbus).” On Eggleston, he asks: “At the risk of asking a crazy question, could it be that too much has been made of William Eggleston and colour?” (Easy on the italics Geoff!)World of Art, various authors, Thames & Hudson, £14.99-£16.99 (pb)Eight new or updated titles have been added to Thames & Hudson’s popular World of Art series, which throws light on artists and movements across the centuries. The new publications are: The Art of Contemporary China by Jiang Jiehong; Contemporary Painting by Suzanne Hudson; Art and Myth in Ancient Greece by T.H. Carpenter; Islamic Art and Architecture by Robert Hillenbrand; Marcel Duchamp by Dawn Ades; Scottish Art by Murdo Macdonald; Viking Art by James Graham-Campbell; and William Blake by Kathleen Raine & Dr Colin Trodd. Carpenter’s “succinct survey will enable you to identify scenes from myths across the full breadth of archaic and classical Greek art”, say the publishers. Hudson’s overview brings together more than 250 artists from Cecily Brown to Njideka Akunyili Crosby and Kara Walker, examining and unpicking queer narratives, race, activism and climate issues.The Art Museum in Modern Times, Charles Saumarez Smith, Thames & Hudson, 272pp, £30 (hb)Charles Saumarez Smith is eminently qualified to answer the two main questions underpinning this survey of 42 museums: How have such institutions changed in the past century? And what does the future look like for these cathedrals of culture? Saumarez Smith, previously the director of London’s National Gallery (2002-07) and then the chief executive of the Royal Academy of Arts (2007-18), brings his experience and insights to this sweeping overview, beginning with the Museum of Modern Art in New York in 1939 and rounding out with the West Bund Museum in Shanghai (the Centre Pompidou’s satellite which opened late 2019). In his conclusion, he notes that art museums are on the defensive, citing issues such as restitution and “anxiety about the sources of wealth that make it possible for museums to exist”. He stresses that “once the [Covid-19] pandemic has ended, museums will need to review their role, the circumstances of their funding, and they are retrenching”.Wild Flowers, Joel Meyerowitz, Damiani, 128pp, $55 (hb)Artists have, through the ages, always been drawn to the forms and hues of floral arrangements. Meyerowitz’s visual diary, an updated version of his 1983 publication, brings together photographs of blooms and blossom from throughout the US photographer’s career, spanning 1967 to 2020. Some of the images look staged but are in fact impromptu. Among these is a joyous picture of a man passing through a plaza in San Juan, Puerto Rico, in 1974 with a gigantic tower of handmade paper flowers balanced on his head. Another memorable shot shows a woman carrying a life-affirming bouquet of flowers close to the Jeu de Paume gallery in Paris in 1967. Meyerowitz told Another Magazine: “We take flowers for granted or we celebrate them as exquisite beauties, but they’re more than that—they’re part of the daily vocabulary of seeing. The flower plays a larger role in our lives and I just thought I’d celebrate that.” The book is published in April.Those Who Can, Teach, Andria Zafirakou, Bloomsbury, 288pp, £16.99 (hb)Andria Zafirakou works as an art and textiles teacher at the Alperton Community School in Brent, north-west London. It is an area where at least a third of children live in poverty and there are high levels of gang violence. In 2018, she was named the winner of the $1m Varkey Foundation Global Teacher Prize in Dubai and has since brought artists such as Grayson Perry and Mark Wallinger into schools located in deprived London boroughs as part of her Artists in Residence initiative. This account of her life and work, published in April, examines how the teaching of arts in schools throughout England and Wales is under increased pressure in the face of UK government cuts and curriculum changes. Crucially, she also addresses how art, textiles and design have been neglected as a home schooling subjects during the pandemic.