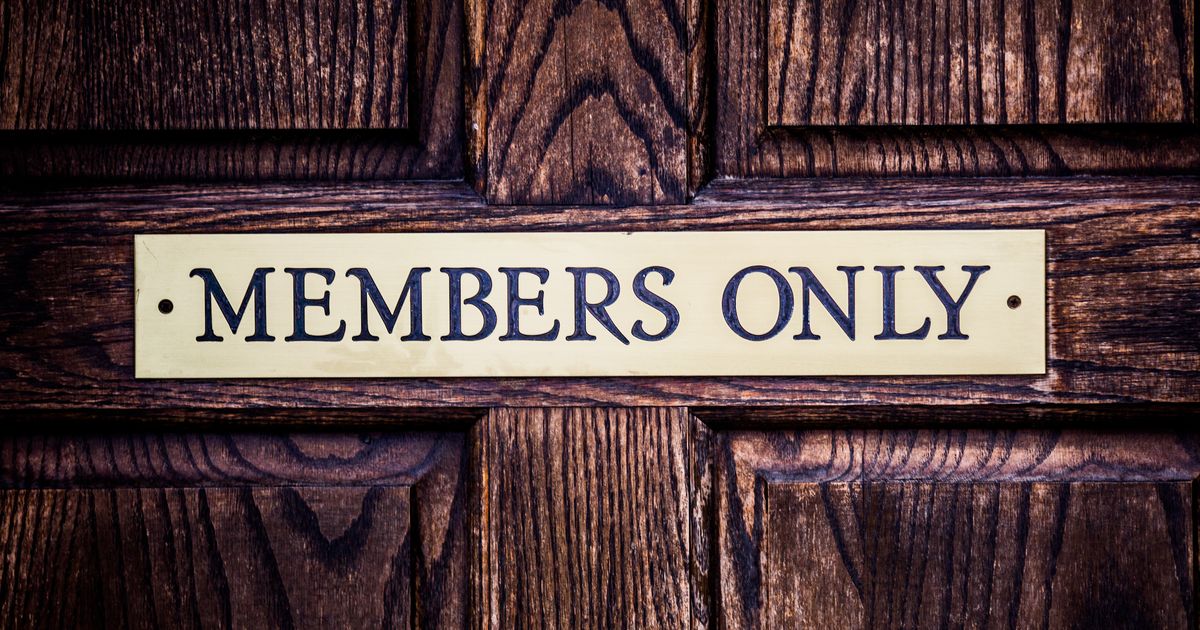 Another layer of exclusivity was introduced at this year’s Frieze New York with the Frieze 91 membership programme
Photo: Thomas Hawk via Flickr

Frieze New York might have had to present a pared-down fair at The Shed this year, with a limited number of timed-entry tickets and strict protocols in place due to the pandemic, but the necessities of safety also added an air of exclusivity to the fair. The crowded and rushed atmosphere of the previous events on Randall’s Island gave way to a setting that allowed visitors and the art room to breathe. Another layer of exclusivity that was introduced this year was the Frieze 91 membership programme. The multi-tiered offerings consist of the Select Membership, which includes access to one local fair as well as all of Frieze’s online programming, priced at $1,260 per year for an individual and $2,100 a pair; the All Access Membership, which includes attendance to all three fairs in New York, London, and Los Angeles as well as the programming, priced at $1,890/$3,150 per year. So who exactly are these memberships aimed at? Kaitlin Lechich, the Global Head of VIP Relations at Frieze, says the new programme was launched as a way “to continue to connect with our arts audience, while welcoming a new group of people who are interested in learning about art and collecting, but don’t know where to start”. She adds: “The membership programme is tailored to anyone looking to learn more about art and collecting, as well as meet the artists we champion through our content at the fairs.”As well as getting into the fairs, Lechich says, members will be able to take part in artist studio visits, talks, and other events year-round. Future programming will “include private visits to historic artist residences, private tours of critically acclaimed museums and institutions around the world, special events around key art moments such as the Venice Biennale, gallery weekends across the globe, and more,” she adds. While most member events will take place in the cities where Frieze holds its three fairs when those events are taking place, with about 24 events planned every year in each city, Lechich says, “we will be bringing events and opportunities to other cities on the ‘collectors circuit’ as well”.

A conversation with Tracey Ryans, Tanya Selvaratum, Hank Willis Thomas, Larry Ossei-Mensah of the group the Wide Awakes at NeueHouse, on 5 May 2021. Born off the back of the eponymous 1860s civil rights movement, the Wide Awakes are an open-source network of artists and activists who seek to reimagine the future through collective collaboration

Meanwhile, Frieze’s partnership with NeueHouse, the private members work and social event space, which first started in 2015, is expanding with a new membership plan that rolls Frieze’s All Fair Access together with NeueHouse’s Salon Membership for a combined $3,600 per year. This might be the best value for the money, since it allows members to use NeueHouse’s locations in New York and Los Angeles (with Venice Beach and Miami also opening soon), as well as invitations to events, priority reservations to on-premise restaurants and bars, and benefits from partner institutions such as Fotografiska, Casa Tua, Mortimer House, and Design Hotels. The NeueHouse partnership also gives a local flavour and opportunities for community-building to a fair that is often viewed as a British invader in New York. “Frieze Week is a signal to the arts community that shared cultural experiences are back,” says NeueHouse’s CEO Josh Wyatt. “Now is the time to give our kindred, culturally curious audiences the opportunity to seek creative moments, new connections, and an elevated hospitality experience as they rebuild their personal and professional networks.”Tracey Ryans, a founding member of NeueHouse and its cultural programming partner, has created an inclusive environment with his team there. NeueHouse’s programming for this year’s Frieze New York, for example, significantly fleshed out the downsized fair with live events. These included a presentation by the Wide Awakes with the artist Hank Willis Thomas, a performance by the avant-garde composer Phillip Glass, a talk with art critic and Gagosian director and curator Antwaun Sargent, and a nightly cocktail hour from 5-8pm.