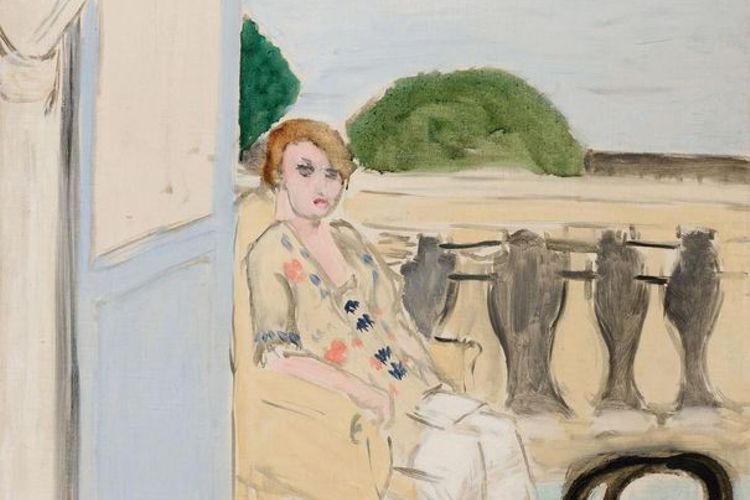 High hopes for a 1919 oil painting by Henri Matisse in the spring sale at Heffel auction house in Toronto were quickly shattered when the work only drew a smattering of interest Wednesday night and failed to reach the minimum reserve price. The 26- by 20-inch canvas, Femme assise sur un balcon, was the first work by the French painter to be sold at auction in Canada and was estimated to make between C$3.8m and C$5.8m ($2.8m and $4.3m), but bidding stalled soon after opening at C$2.8 ($2m).

The auction house’s vice-president Robert Heffel put a positive spin on the disappointing result, telling The Art Newspaper: “We were honoured to offer the Matisse. Not every artwork sells the night of the auction, and we’re confident that the painting will find its rightful home.”

Otherwise, it was a successful afternoon and evening sale for Heffel, which realised around C$16.5m overall (including buyer’s premium). A pair of Jean Paul Riopelle canvasses from 1953, Carnaval II and Incandescence, led the way, each knocked down at C$2.2m. Also on offer were three notable works by Group of Seven member A.Y. Jackson, all of them consigned by the Art Gallery of Ontario. They were paced by the winter landscape Laurentian Hills, which made just over C$450,000, easily outdoing its pre-sale estimate.