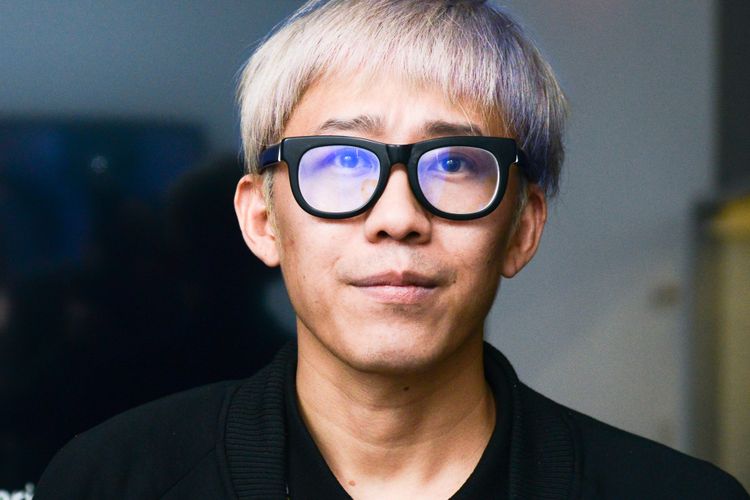 
Cheng Ran is one of the two artists chosen for the inaugural Nomura Emerging Artist Awards
Photo: Studio J/P ROBBINS


The Chinese video artist Cheng Ran and the US artist Cameron Rowland have been named the first recipients of the Nomura Emerging Artist Awards. The new prize, which is funded by the Japanese financial company Nomura, comes with an unrestricted cash sum of $100,000 for each winner and aims to support artists at the beginning of their career. The artists were honoured at a ceremony today in Tofukuji temple in Kyoto, Japan.

Cheng, whose vast video projects often take years to create, says the prize is an opportunity to make new works in a medium that—while increasingly popular in the art world—can be hard to finance. “It’s expensive to produce video art and experimental films and it’s really difficult to find money to fund projects,” he says. “It’s not like painting where it’s easy to get your money back—video art is not exactly strong in the art market.” Cheng often depends on institutional support to develop his work: his nine-hour film In the Course of the Miraculous (2015) was conceived during a residency at the Rijksakademie in Amsterdam, while his 15-channel video Diary of a Madman(2016) was created during a three-month stay at the New Museum in New York.

Cheng is currently working on a couple of projects including China, a work made up of over 100 videos looking at contemporary life in the country, which will go on show as part of the opening programme for the gallery space at the new Renzo Piano-designed headquarters for the fashion brand JNBY, opening in Hangzhou next year.

The New York-based artist Cameron Rowland, who was unable to attend the award ceremony in Japan, creates research-focused works often with ready-mades that critique the structures of contemporary life, from economic systems to institutionalised racism. Earlier this year he had a solo show at the Museum of Contemporary Art in Los Angeles titled D37. His next major exhibition will be at the Institute of Contemporary Arts in London in 2020.

The Nomura art prizes were announced in March as an initiative of the eponymous Asia-focused banking conglomerate. Hajime Ikeda, the senior managing directorat Normura, points out the company’s legacy in offering cultural support, pointing out that Tokushichi Nomura II—a descendant of the company’s foudner—offered assistance to art forms like the traditional tea ceremony and Noh theatre (a classical Japanese musical drama). Nomura has also always had an art collection—while most of it has now been sold off, some pieces remain as decoration for their numerous international offices.

However, the move also serves as a branding exercise that is likely part of a wider international marketing strategy. According to reports, Nomura has struggled to enter financial markets in the Western world, with its operations remaining predominantly within Asia. “Our financial services company is located in Asia but we want to conduct our business all over the world,” says Ikeda. “We would like to increase the power and strength of our brand. At the same time, as history says, we would like to support cultural activities—so we are trying to combine these two initiatives together.”

The artists were selected by an international jury made up of major art world figures: Doryun Chong, the deputy director of Hong Kong’s M+ museum; Kathy Halbreich, the director of the Robert Rauschenberg Foundation in New York; Yuko Hasegawa, the artistic director of the Museum of Contemporary Art, Tokyo; Max Hollein, the director of the Metropolitan Museum of Art in New York; Nicholas Serota, the chair of Arts Council England; and Allan Schwartzman, the founder and principal of Sotheby’s division Art Agency, Partners. Okwui Enwezor, the former director of the Haus der Kunst in Munich, who recently died, was previously a member of the jury.

In October, the same jury will choose the inaugural winner of the Nomura Art Award worth $1m, which was created to recognise “an artist who has created a body of work of major cultural significance” and to provide the funds to realise an ambitious new project that they might otherwise be unable to complete, according to a press statement. The award, which is the largest of its kind in the art world, will be presented at a ceremony in Shanghai.

The elephant in the room: the rise of art-related lawsuits
Notre Dame is unstable: a strong wind could make the walls collapse, report says
To Top
error: Content is protected !!
Top