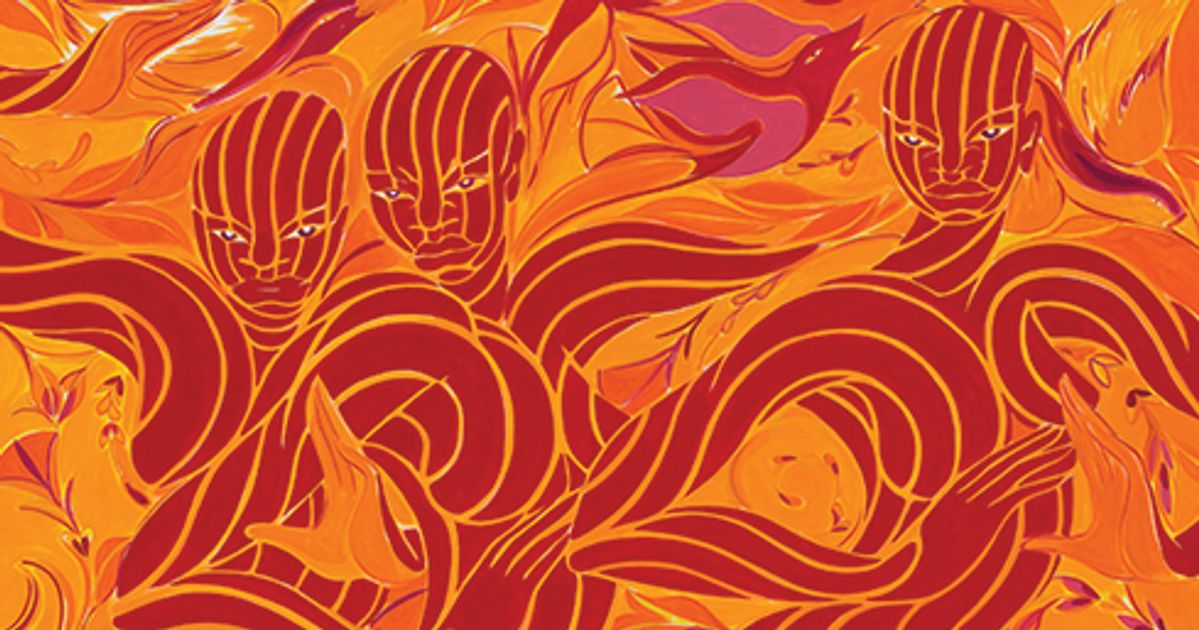 The Pérez Art Museum Miami (PAMM) has acquired artworks by Kwame Brathwaite, Gordon Parks and Tunji Adeniyi-Jones through the Fund for Black Art, an endowment fund previously titled the Fund for African American Art that has been renamed to reflect a more accurate definition of the Black diaspora in its collection, which includes Black artists from Latin America and the Caribbean. The announcement was made by PAMM’s director, Franklin Sirmans, during the museum’s eighth annual benefit (hosted virtually this year due to the coronavirus pandemic) on 6 February to support the endowment fund, which Jorge M. Pérez and the Knight Foundation launched in 2013. “The last four years and especially the Black Lives Matter protests last summer have obviously prompted introspection and sparked thousands of constructive conversations,” Sirmans tells The Art Newspaper. “While the fund’s definition of African American was used expansively in the past, this change acknowledges that we are committed to Black art and the Black diaspora on a global level, and that the fund is an infinite and not a finite project.”The works acquired by PAMM include Untitled (AJASS Model on Black Background) (around 1970s; printed 2019) by Kwame Brathwaite, Untitled, Harlem, New York (1963) by Gordon Parks, and the painting Dance in Heat II (2020) by the Brooklyn-based artist Tunji Adeniyi-Jones.Brathwaite and Parks both “create conversations about the past around art and activism”, and both “fit into our holdings in 20th-century photographs”, while Adeniyi-Jones offers an important “generational balance” to the acquisition, Sirmans says. The exhibition Polyphonic: Celebrating PAMM’s Fund for African American Art (until 1 March)—a show that opened in February last year—features some of the artworks the museum has acquired since launching the fund, including pieces that have become cornerstones of its collection by artists like Ed Clark, Juana Valdes, Tschabalala Self and Xaviera Simmons.