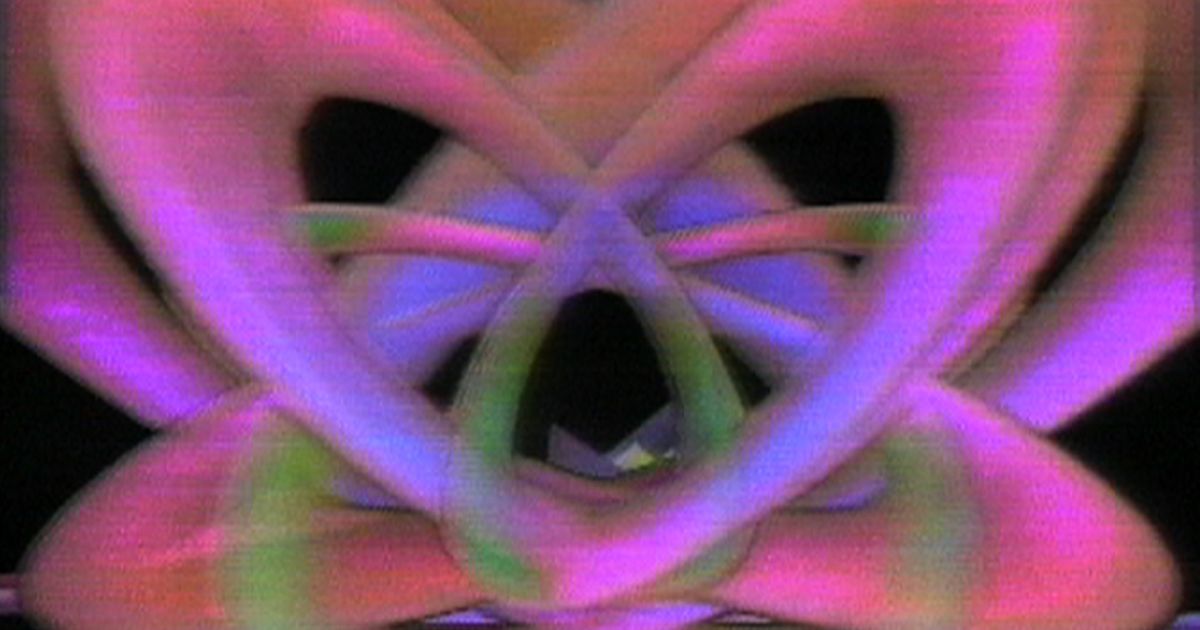 As arts organisations are forced to cancel or reinvent their annual fundraising events amid the coronavirus pandemic, Performa, the biennial festival devoted to performance art, has partnered with Pace to host an eight-hour virtual fundraising “telethon” today. The programme will display new commissions by more than 20 artists, as well as archival performances and some limited edition works by artists including Cindy Sherman, Laurie Simmons, and Barbara Kruger—who once called comedian Jerry Lewis’s famous charity telethons “outrageous schticksterism, oozing with every show-biz cliche, every bad dream of what it might mean to be an entertainer”. “Necessity once again being the driving force for invention, the idea for the telethon came from the fact that in-person galas would not be possible,” says Performa’s founder and director, RoseLee Goldberg. “The telethon seemed the perfect fit, allowing us to beam in artists who have participated in Performa biennials from around the world, commission new work and open our doors to all for free.” The event honours the video art pioneer Nam June Paik and his 1984 project Good Morning Mr. Owell, in which the artist produced a live broadcast featuring artists and writers including Charlotte Moorman and Allen Ginsberg. The work conceptually critiques the doomsday predictions in George Orwell’s magnum opus 1984 and aired nationwide on New Year’s Day, reaching more than 25 million viewers.Paik’s performance is particularly pertinent “as we find ourselves in a unique situation, [where] we must now rely on the screen in entirely new ways in the midst of a pandemic”, Goldberg says. Reconsidering the artist’s work is also a “reminder of his critical place in cultural media history and how relevant he remains today”. The ninth edition of the Performa beinnial is still scheduled to take place in October 2021, but in the meantime the telethon teasing the festival will be free to stream online. Among some of the highlights, the Brooklyn-based painter and sculptor Torkwase Dyson will read excerpts of her own writing inspired by the US activist authors Angela Jackson and Alice Walker, and the artist Derrick Adams will show an excerpt of a new work titled Homecoming that has been produced in collaboration with the musician Dave Guy. “While being a fundraiser in a time of crisis, the telethon has turned into something much greater: it has forced us to think more acutely of the screen as a place for aesthetic and intellectual discovery,” Goldberg says. “With the telethon’s global reach, we are also proposing, as Paik did, that art and technology can unite the world, another positive response to recent times.”

Egyptian archaeologists make the ‘biggest discovery of 2020’
Pastures new: why some top gallery staff are moving on from longtime jobs
To Top
error: Content is protected !!
Top