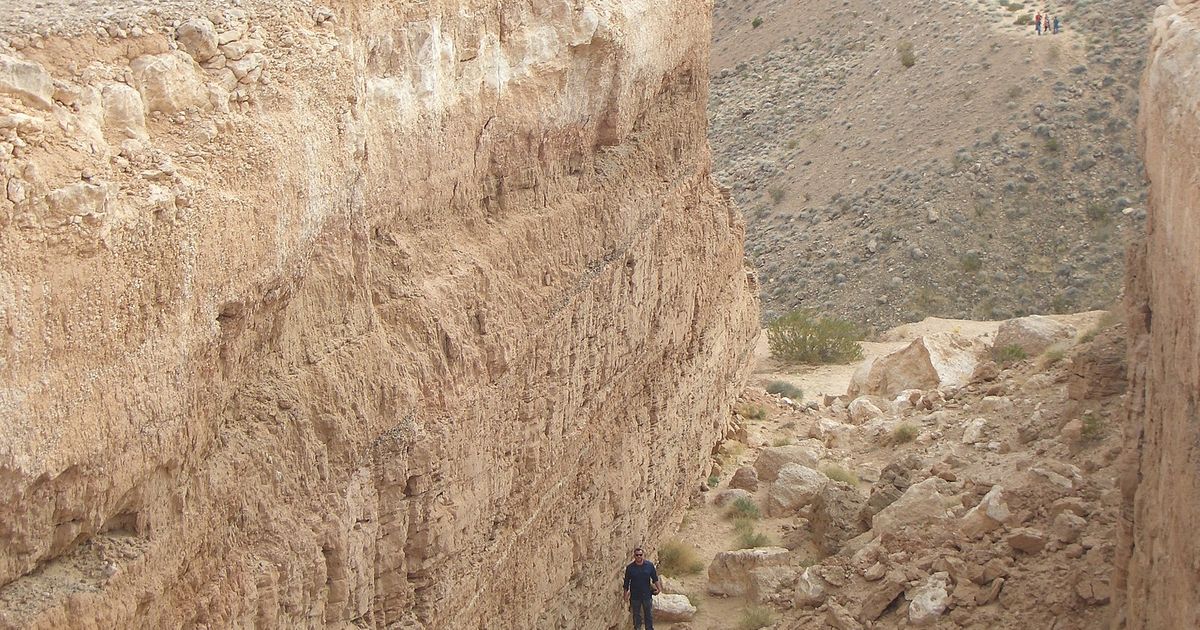 A solar development project on the Mormon Mesa near Overton, Nevada, has been cancelled after months of protests from local residents, who said the project would encroach on the viewing of Michael Heizer’s seminal 1969 Earthwork Double Negative and impact tourism, archaeological sites and endangered species in the area. The $1bn Battle Born Solar Project was envisioned as the largest solar farm in the US, covering more than 9,000 acres of the 150,000-acre mesa. A spokeswoman for the federal Bureau of Land Management says the California-based solar company Arevia Power withdrew from the project because it would be “detrimental to the local environment and the economy”. Lisa Childs, an Overton resident who founded the grass-roots initiative Save Our Mesa last year to protest the development, says Arevia Power “spent millions to overcome issues around their application, including our opposition, but were not able to come up with resolutions”. Thousands of visitors descend on the mesa each year for recreation and to view Heizer’s work, and the development “could have deeply affected tourism”, she adds.In a previous interview, William Fox, the founding director of the Centre for Art and Environment at the Nevada Museum of Art and a leading writer on Heizer’s work, said the development would cause a significant “disruption of the existing context for the art”, and that visitors would “miss the visual reset away from civilisation during the drive there that scrubs your vision clean”.  Double Negative, located on a 60-acre site, comprises two 50ft-deep trenches dug across a canyon on the eastern end of the remote flat-topped mesa. It required the displacement of more than 240,000 tons of desert sandstone with dynamite and bulldozers.The art dealer Virginia Dwan financed Double Negative and donated it to the Museum of Contemporary Art in Los Angeles in 1984 after Heizer objected to her selling it. In an interview with The New York Times, Dwan said the work “calls our attention to the West and to the earth, both as a material and as a planet”.