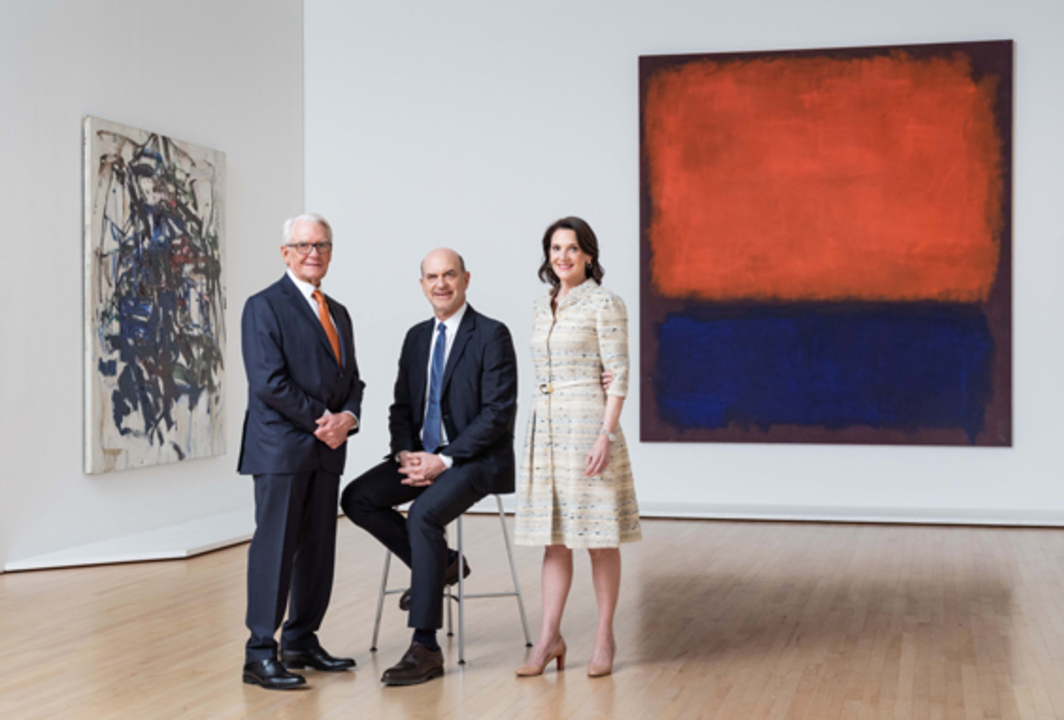 One of the most disappointing though empowering movements on the modern art market is an effort to diversify collections with works by women and previously underrepresented artists of different ethnic backgrounds. To this end, many museums all over the US  from MoMA to SFMoMA reconfigure their exhibitions and even art collections to fill that historical, ethnic and gender gaps in their unique collections.

Thus, the San Francisco Museum of Modern Art announced its decision to sell Mark Rothko’s rich white-maroon sample of “painting of color fields” at Sotheby’s in May this year. This action is justified by the pursuit of a more diversified and thus inclusive collection. According to estimations, this lot can be gone for 35-50 million dollars which would add a significant budget to the museum expansion plans. Another Rothko’s piece of the same 1960 – “No. 14” – will remain in the permanent exhibition of the museum.

It Is All About Diversity

According to the museum director, the museum’s leadership has been working on a new strategy for “diversification” since last year. Mainly, it aims to “deal with the gaps in the history of art”. With an annual budget of only $ 3 million for the purchase of exhibits and the inflated prices that are offered on the art market, it is rather difficult. Therefore, it was decided to sell one of the works by Rothko by still preserving some of his masterpieces in house.

A few interesting facts about Mark Rothko and his story as an artist:

To wrap it up, by selling one of the amazing works by Mark Rothko, SFMoMA is trying to diversify its collection.

Patronage without pretension abounds at the 2019 edition of the Dallas Art Fair
To Top
error: Content is protected !!
Top