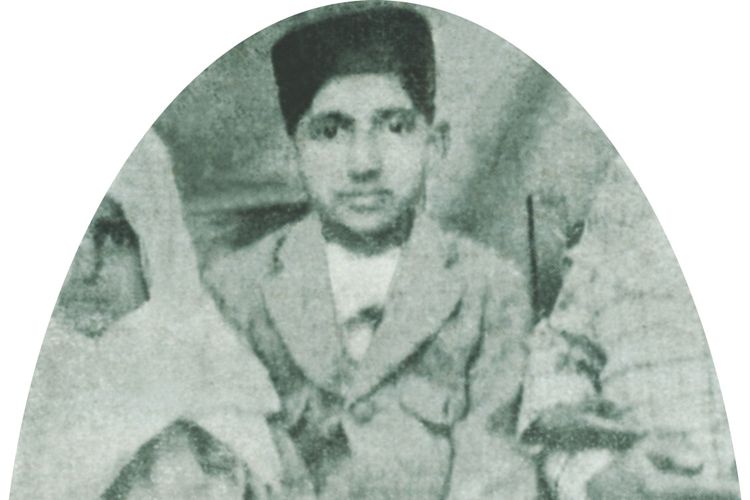 
13-year-old Madan Mohan was killed in the massacre
© The Partition Museum, Amritsar


A replica “whipping post” used by the rulers of British India for public floggings, and a photographic reproduction of the infamous “crawling street” where Indian subjects were made to crawl on the street, feature in a New Delhi exhibition marking the centenary of the Jallianwala Bagh Massacre in Amritsar.

The show at the Indira Gandhi National Centre for the Arts opens on Saturday, with a ceremony of music, poems and a moment of silence at 5pm to commemorate the hundreds of people killed when British soldiers opened fire without warning on protesters along with families gathered at the Jallianwala Bagh gardens on 13 April 1919.

This week Prime Minister Theresa May called the killings “a shameful scar on British Indian history”. But the Conservative Party MP Bob Blackman, who tabled a parliamentary debate on the killings, spoke of the “shame” that Brigadier General Reginald Dyer, who was responsible for the massacre, was defended by his party, and he and others including Labour leader Jeremy Corbyn joined calls for a full formal apology.

The exhibition is organised by the Partition Museum in Amritsar, and first opened there in March before the move to the capital. It is focussed on documentary materials including books, contemporary documents, photographs, and eye witness accounts, says Kishwar Desai, the author and chair of the museum’s trust. But it also commemorates the “forgotten martyrs”, she says.


Under the “crawling order”, Indians had to crawl on all fours past the location where a teacher was attacked on 10 April 1919
© The Partition Museum, Amritsar


A second show co-organised by the museum, titled Jallianwala Bagh 1919: Punjab under Siege, opened at Britain’s Manchester Museum on 11 April, sharing some materials—but with no display of the whipping post. A “capsule version” opens today for two weeks at London’s Nehru Centre.

The Amritsar massacre came after rising unrest in the Sikh-majority Punjab, fuelled by Mahatma Gandhi’s return to India from South Africa in 1915. The area contributed heavily to Britain’s war effort but did not escape brutal reprisals.

Dyer ordered the “crawling street” after a British woman teacher was attacked there. With public floggings, victims—even young boys—were allegedly resuscitated with water for more punishment if they passed out. Dyer, who gave the order to fire in the gardens, was hailed as a hero in Britain, but officially disgraced. Punjab’s lieutenant governor, Michael O’Dwyer, was assassinated in London by the Sikh Udham Singh in 1940.


A replica “whipping post” used by the rulers of British India for public floggings is on display in the exhibition
© The Partition Museum, Amritsar


The exhibition was intended as a “people’s narrative”, an antidote to histories fixated on the actions of British officers, she says. “You have to understand that for us the massacre is like it happened today. It is something so real, because people are still around who remember their grandparents. It’s not like it happened 500 years ago.”

Desai’s book Jallianwala Bagh, 1919, The Real Story was published last year. She says new research for the exhibition confirmed more than 500 deaths in the gardens—with five or six photographs of the dead, including children, among the exhibits. Asked about the emotive impact of the whipping post, she says: “I felt that we Indians are sometimes too passive, and far too accommodating and saying it’s alright, it’s OK, especially Punjabis, so much has happened to them. There has to be a moment when you stop and say, this happened with my grandfather or my father and I have to feel something for them, I shouldn’t brush it under the carpet.”

The Amritsar gardens themselves are maintained as a public memorial, with bullet holes still visible in the brick walls. The Delhi show also includes a simulation of the well in the gardens where victims fell fleeing bullets, with visitors invited to pour in red rose and yellow marigold petals as a tribute.