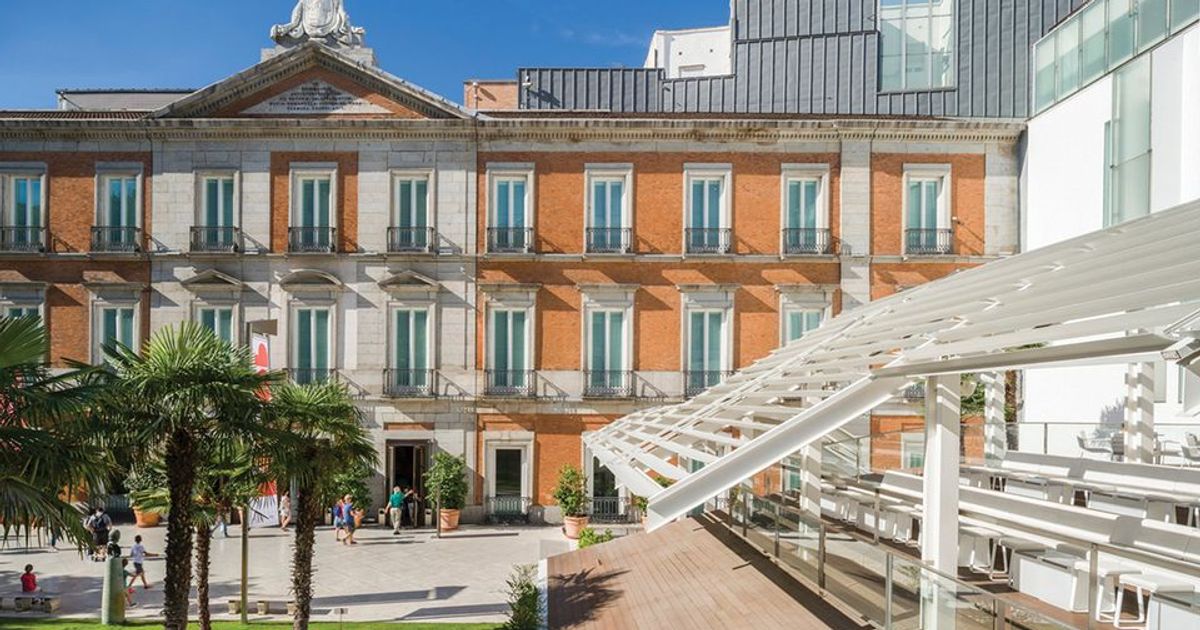 Spain’s culture minister has set a deadline of 31 January to negotiate a deal aimed at keeping the collection of Carmen Cervera in Madrid. The collection of baroness Cervera— widow of the industrial tycoon Hans Heinrich von Thyssen-Bornemisza who died in 2002—is housed at the Thyssen-Bornemisza Museum in Madrid. The loan agreement linked to the prestigious collection, overseen by the Spanish government, came to an end in January 2017 without a replacement in place. The Spanish culture and sports minister, José Manuel Rodríguez Uribes, told Efe news agency that he wants to move the “red lines’ over the deal negotiations. “We have to see how much the State can give,” said the minister, “because the current situation is not that of 2019 [when an agreement was about to be reached], and now there is a pandemic ”.The future of more than 400 works in the collection worth at least €750m—including pieces by Monet, Sisley, Renoir, Degas, Gauguin, Rodin, Matisse and Picasso—has subsequently been in limbo. The whereabouts of a key work by Gauguin, Mata Mua (In Olden Times), part of the loaned collection, is currently unclear. According to El Pais in June, the 1892 painting could be headed to sale; a spokeswoman for the Thyssen-Bornemisza Museum tells The Art Newspaper: “Regarding the Mata Mua painting, I can only confirm that the painting is not currently in the museum.”The majority of the works kept at the Thyssen-Bornemisza Museum, housed in the historic Villahermosa Palace, come from the personal collection of Hans Heinrich von Thyssen-Bornemisza. In 1993, the Spanish government acquired his core holdings of 775 works dating from the 13th to 20th centuries for $350m. In 1999, the baron’s collection was rounded out with works owned by Cervera, who entered into a separate long-term loan contract with the state lasting 11 years. When it expired in 2010, the baroness tried unsuccessfully to sell the collection to the Spanish government. The contract was extended year by year, until a final six-month extension was agreed in 2016 though the deadlock remains. Cervera has previously said that it is “her deepest wish to keep the collection in Spain”.She previously had the right to sell 10% of the total value of the collection. The 2012 sale of John Constable’s painting The Lock (1824) at Christie’s in London for £22.4m, for example, represented at the time less than 5% of the collection’s value. The core collection of Hans Heinrich Thyssen-Bornemisza, spans eight centuries of European painting but stops in the 1980s. Uribes has also requested that the museum accommodate more “21st-century works”. In recent years however, contemporary works have been shown at the institution via an initiative established by Francesca von Habsburg, the late baron’s daughter.

UK New Year’s Honours 2021: awards for artists Michael Landy and Denzil Forrester
As 2021 beckons…. I crave new art in the new year more than ever
To Top
error: Content is protected !!
Top