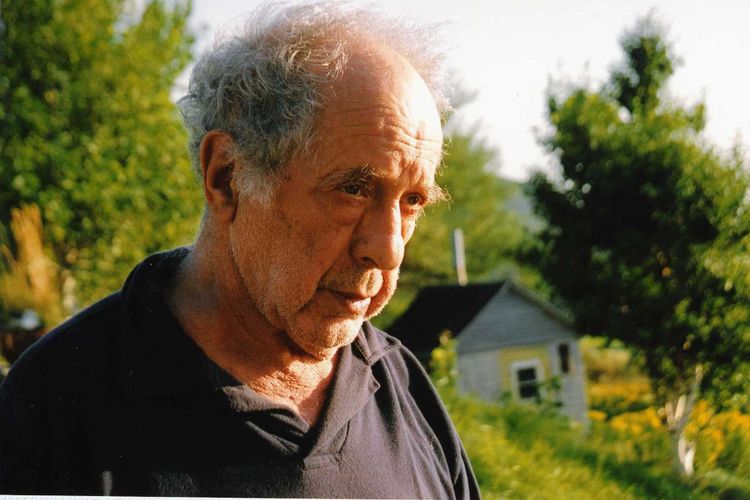 
A study in candor, the documentary Leaving Home Coming Home: A Portrait of Robert Frank consists mostly of the Swiss-born American photographer and film-maker talking about himself. Never in a film other than one of his own making has Frank been so frank.

Such frankness may have been too much for the photographer back in 2004, when the film originally aired as a 52-minute episode of the UK television series The Southbank Show, and then played at some festivals. He withdrew permission soon after for the documentary to use his photographs and footage, so it went largely unseen until he changed his mind in 2017. The full 90-minute documentary now released in the US and screening at New York’s Film Forum (until 11 June) is the first chance to see it in 15 years.

Frank, now aged 94, is best-known in the US and worldwide for his series of still photographs, The Americans, for which he travelled around the US during the 1950s as a new arrival from Switzerland. Those images appear throughout the film, but the director Gerald Fox also follows Frank walking on Manhattan streets, in his wife June Leaf’s studio, and across bleak windblown Nova Scotia. If the recent Don’t Blink—Robert Frank (2015), by his long-time editor Laura Israel, was about Frank at work, Leaving Home Coming Home, is about the heart of the man himself.

Frank—sometimes affable, often world-weary—reflects on photography and discusses leaving Switzerland after the Second World War, roaming the US with a camera, and raising two children. Frank’s daughter, Andrea, died at age 20 in a plane crash in Guatemala in 1974. His son, Pablo, committed suicide at 44 in 1994, after struggling with mental illness. Cars drive by on Second Avenue, not far from his studio on Bleecker Street, as Frank says: “Life is hard, the traffic takes it away like the waves in the ocean.”


Never longwinded, the photographer has a pithy eloquence. He calls Canal Street – New Orleans (1955) from The Americans series—a crowded sidewalk scene that feels like a reality check of Norman Rockwell—“one of my best pictures. It’s these accidents that happen.” Another accident was a gust of wind that blew an American flag across an open window in the now-legendary Parade – Hoboken, New Jersey (1955). “Little by little, you see what moves you,” he notes. “The pictures have to talk, not me. So be it.”


The documentary also revisits negative reviews of the now-canonical series when it was first published in book form in 1958. “The reaction surprised me,” says Frank, whose own immigrant experiences give the film a timely edge now. “People thought it was an anti-American story. It took ten years till they changed.”

Frank’s work entered uncomfortable territory when his films, first about his beat poet friends, pivoted toward himself and his family, often filming his children. As personal as those works became, they question whether art in film or photography can address the pain of loss. Frank, characteristically, turns to understatement: “I choose a reality that exists, and maybe I’m careful that in my framing it is preserved.”

After Leonardo, the spotlight is on Raphael for the 500th anniversary of his death next year
Queen’s birthday honours: Rachel Whiteread is made a Dame with awards also for Glenn Brown and Ralph Rugoff
To Top
error: Content is protected !!
Top