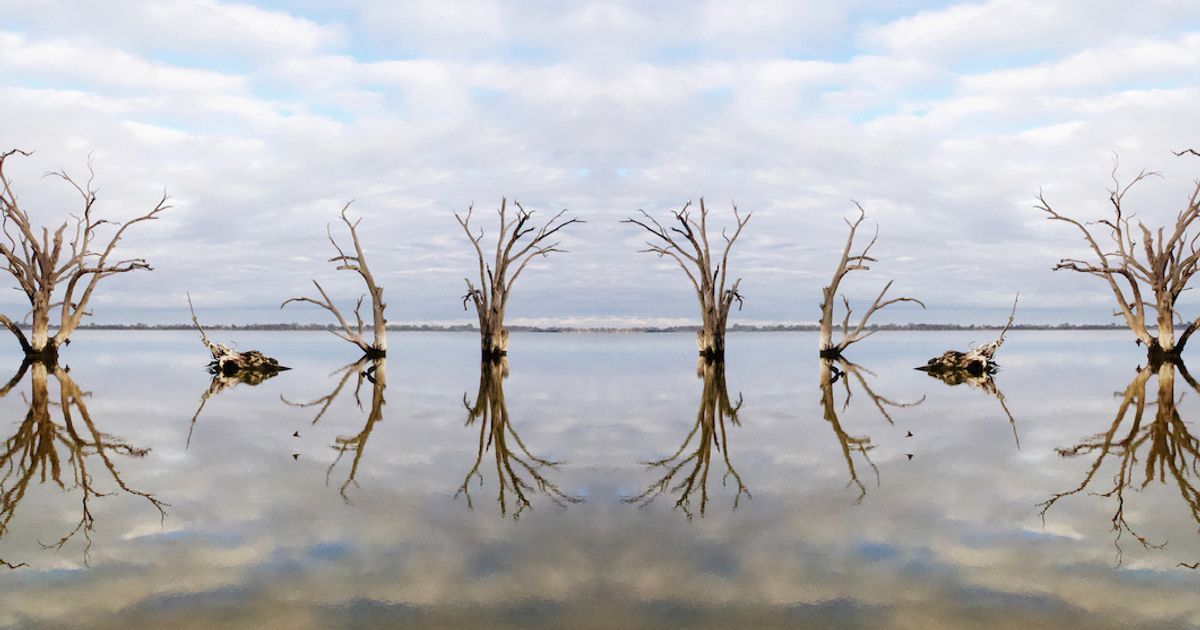 The Qaumajuq centre of the Winnipeg Art Gallery (WAG) will open its inaugural Winnipeg Indigenous Triennial this weekend, titled Naadohbii: To Draw Water. The exhibition includes more than 20 artists from Canada, New Zealand and Australia and focuses on Indigenous perspectives on water, drawing parallels between ancient stories with contemporary dialogue around themes like climate change, the commercial privatisation of water and the pollution of water resources.The show, which was scheduled to open last month but faced delays due to restrictions related to the coronavirus in Canada, “reasserts the importance and long histories of Indigenous relationships to water that emphasise co-existence, a position more vital now than ever”, says Ioana Gordon-Smith, a guest curator of the Pātaka Art Museum in Wellington, who assembled the triennial with Jaimie Isaac, the WAG curator of Indigenous and contemporary art, and the guest Kimberly Moulton, a senior curator of the Museums Victoria in Melbourne.

“We are at a pressure point across the world, where we are experiencing the devastating effects of colonial practices of bad water management, land theft, attempted genocide of culture and people, and where the earth is warming at alarming rates,” Moulton adds. “First Peoples must be heard, respected and lead the vision of the future for water and land management. There is a conversation in the exhibition about water protection, cultural connections to water through language and the making of cultural materials related to water.”There are many newly-commissioned works, including a conceptual video work titled Taonga tuku iho (2021) by the Auckland-based artist Jeremy Leatinu’u (Ngāti Maniapoto/Safune, Puʻapuʻa, Vailoa, Fatausi, Safotu, Safotulafai) of accumulative storylines on our quotidian relationship to water, and a video installation titled Rerenga Wairua (2021) by Israel Birch (Ngā Puhi/Ngāi Tawake/Ngāti Kahungunu/Ngāti Rakaipaaka) that considers the relationship between death and water. The show also includes striking photographs of water in the landscape by artists like Nici Cumpston (Barkindji).

The Qaumajuq—a mini-museum within the WAG that opened in March this year—was developed to champion Indigenous art, in line with the final recommendations of Canada’s Truth and Reconciliation Commission, an effort to address historical injustices to Indigenous peoples. The WAG holds the largest public collection of Inuit art in the world, comprising around 14,000 pieces by more than 2,000 artists that date back as far as the 1880s.