US Supreme Court declines to hear appeal on Nazi-looted art 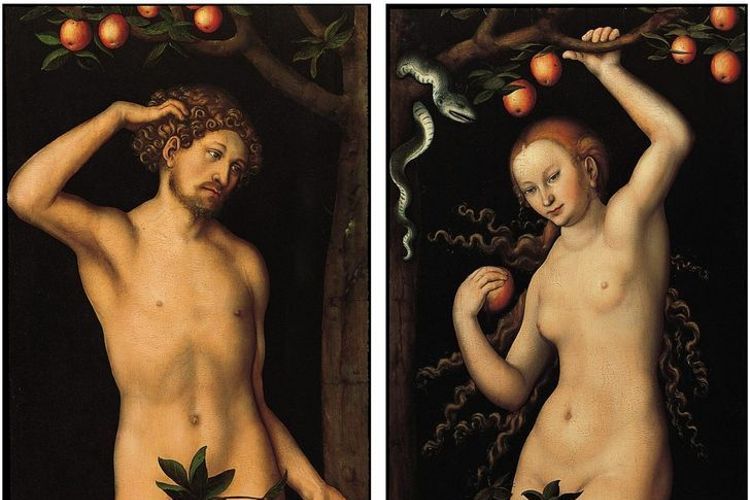 Lucas Cranach the Elder’s Adam and Eve (around 1530)

The US Supreme Court has declined to hear an appeal of a ruling allowing the Norton Simon Museum in Pasadena, California, to retain possession of two masterpieces by Lucas Cranach the Elder that were looted by the Nazis.

Marei von Saher, the heir of Jacques Goudstikker, a Dutch Jewish art collector and dealer who fled the Netherlands in 1940 after the Germans invaded, has waged a long court battle for the return of the pair of paintings, an Adam and Eve that date from around 1530. The Nazi official Hermann Göring acquired Goudstikker’s art dealership in Amsterdam in a forced sale.

In July 2018 the Ninth US Circuit Court of Appeals in San Francisco ruled in the Norton Simon’s favour, arguing that the issue of ownership had already been decided by the Dutch authorities. Von Saher appealed, but on Monday, the Supreme Court refused to take up the case.

The Norton Simon Foundation has argued that the title to the works passed out of Goudstikker’s family when the Dutch government restituted them in 1966 to George Stroganoff-Sherbatoff, an exiled Russian aristocrat who had laid claim to them. Stroganoff-Sherbatoff in turn sold the paintings to the American collector Norton Simon in 1971. The paintings have been appraised at around $24m.

Von Saher, who is Goudstikker’s daughter-in-law and lives in Connecticut, has been seeking to recover the works since the 1990s, when she filed a claim with the Dutch government. Her claim was rejected by the Dutch courts on the ground that her family had relinquished its rights after the war. (The heirs had failed to submit a claim in the Netherlands before a 1951 deadline.)

The Norton Simon said today in a statement: “We are pleased that the US Supreme Court denied plaintiff’s petition for review and finally put an end to this lawsuit. The unanimous decision of the Ninth Circuit is now final, confirming that the Norton Simon Art Foundation has proper title to these paintings. We look forward to continuing to display them to the public, as we have for nearly 50 years.’’