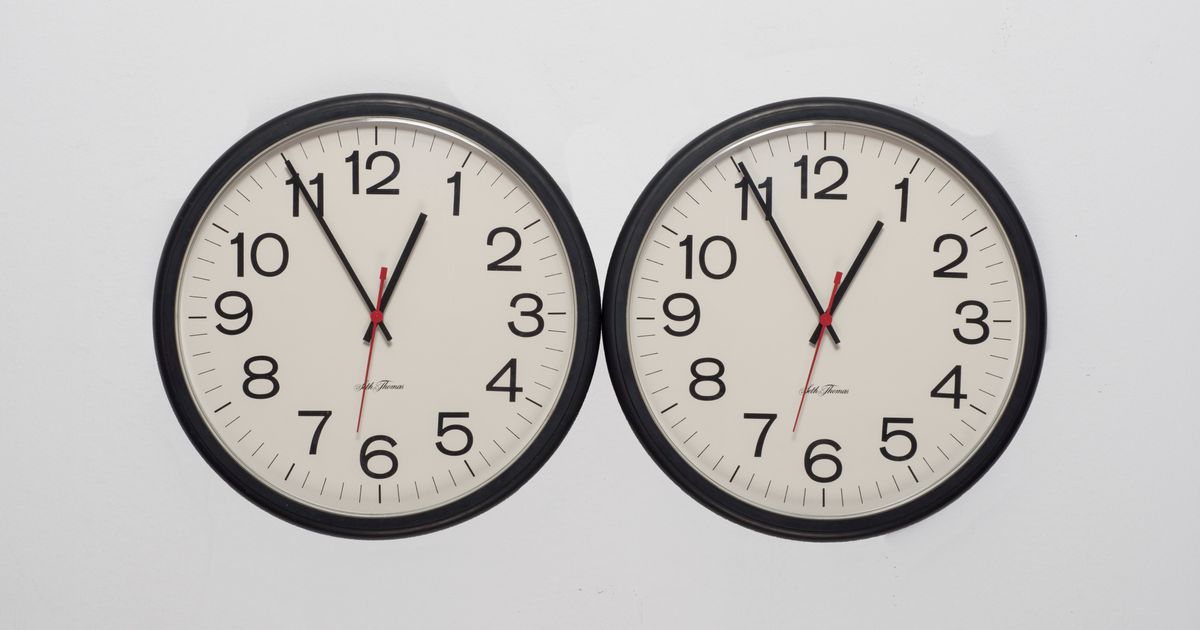 Works by the late Cuban-American conceptualist Felix Gonzalez-Torres will be shown around city sites in Barcelona, from the Rambla boulevard to the L’Auditori concert hall venue, as part of an exhibition organised by the Museum of Contemporary in Barcelona (MACBA), which will run from 26 March-12 September (subject to Covid-19 restrictions). “In the Mies van der Rohe Pavilion [the German Pavilion for the 1929 International Exposition in Barcelona] we will be showing Untitled (Loverboy) 1989; at the Rambla del Raval, it will be Untitled (America), 1994 [an installation of 12 light strings], kindly lent by New York’s Whitney Museum and shown for the first time in some years outdoors. There will also be elements of this installation on the facade of Macba,” says Tanya Barson, the chief curator of MACBA, who organised the exhibition. The billboard series Untitled (It’s Just a Matter of Time) (1992), will be displayed in various locations, including the Auditori. “All of the publicly sited works will have a presence at Macba, as a kind of conceptual doubling that is also relevant to the work and signalling our connection to the city,” she adds. “Although we began organising the exhibition before the current Covid-19 crisis, it has reinforced the relevance of the work to our time, and additionally I feel strongly that it makes these public works even more important, physically in the way they can be experienced but also through the idea of community and generosity that they embody,” Barson says. Barson has long been a specialist in the artist, having acquired the first works by Gonzalez-Torres for Tate where she worked previously. “Since I have been at Macba, I have wanted to organise an exhibition that also recognises the importance of Latin American histories, of art and otherwise, for his work and his importance for new generations of artists from Barcelona, Spain and the Americas, many of whom I have been in dialogue with over the years.” The exhibition aims to situate Gonzalez-Torres’ work in relation to postcolonial discourse and the connected histories between Spain and the Americas. These connections are under examined, Barson argues, pointing nonetheless to a show at MUAC (Museo Universitario Arte Contemporáneo) in Mexico City curated by Sonia Becce in 2010 that also responded to aspects of these connections. “Nevertheless, this is a huge topic and there is much still to say about it and it is certainly not widely acknowledged in the main. We are not of course trying to confine Gonzalez-Torres into an over-determined idea of identity—he was very clear about subverting ideas of what a ‘Hispanic’ artist should be—but to think about his work from the point of view of Barcelona in 2021, and its relevance now.” The first room of the exhibition will focus on the themes of authoritarianism and fascism via the artist’s exploration of memory and authority. The idea of repression is examined, highlighting homophobia whilst drawing on Spain’s dictatorship under General Franco (1939-75). “For Barcelona, it seemed important to begin with a room devoted to the works that engage most clearly with right-wing politics, and how they might be seen in relation to the dictatorship in Spain. I have a long fascination with the Spanish Civil War… and it was evident to me that the work could be incredibly powerful shown here in Barcelona given the history of the city through that time and its reverberations since,” Barson says. It is also significant that Gonzalez-Torres stayed in Spain as a boy on his way from Cuba to Puerto Rico in 1971. “It was an important and painful experience for him of the Franco era as it was of a very authoritarian and religious society”, she says. Pursuing the theme of the deconstruction of the monument that permeates the artist’s work is also important, Barson stresses, highlighting how Gonzalez-Torres’s work remains politically pertinent. “What could be more relevant [linking] to the ways in which Franco has returned in recent years—the removal of his body from the Valle de los Caidos [late 2019], the rise of the populist right in Spain—as well as in the context of the current Black Lives Matter protests?” The themes of exile and freedom, along with militarism and machismo, will also be explored in the show.