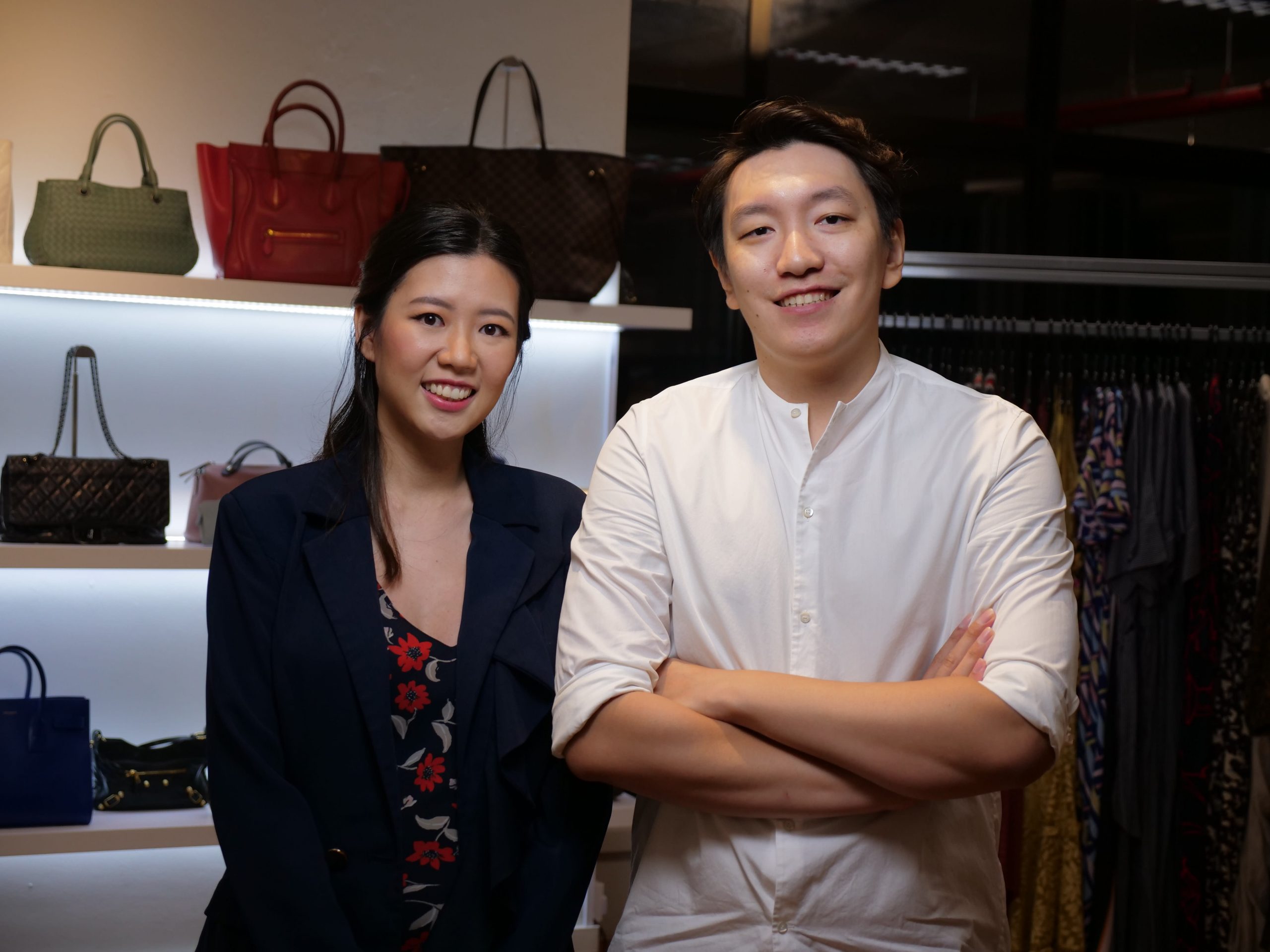 When husband-and-wife duo Chris Halim and Raena Lim quit their jobs in 2016 to start their own sustainable fashion business, they had little idea of the success it would become.But they knew one thing for sure: get a basic product to market as soon as possible — that’s the advice they stand by today.”As start-up founders, especially at the beginning, there is a strong temptation to build the perfect product before you launch anything, or very strong temptation to aim for all the features and over-engineer everything,” said Halim, an ex-consultant.”From our learnings, that would be a mistake,” the Style Theory CEO told CNBC Make It.Start simpleOnce Halim and his banker wife, Lim, identified an opportunity to bring a clothes rental service to Singapore, they wasted little time in creating a waitlist to gauge interest before rolling out the service to a small number of consumers.The best way to launch anything is always do it simple with minimal scope, get it to market asap.Chris Halimco-founder and CEO, Style TheoryAs demand grew, the couple expanded their user base and apparel collection, adapting to customer requests as they went.It’s advice shared by many business leaders, including in the iconic book “The Lean Startup,” which recommends entrepreneurs build a minimum viable product (MVP) and then test and iterate quickly in response to customer feedback.The co-founders of Style Theory, Raena Lim and Chris Halim.Style Theory”The best way to launch anything is always do it simple with minimal scope, get it to market asap, then get customers’ feedback,” said Lim.”Based on customers’ feedback, you can then iterate and make it better. I think that’s a much better way to build something that customers will love,” he continued.Dream bigThe couple’s nimble, data-driven approach has served them well. Five years on, the company boasts some 200,000 users across Singapore and Indonesia, and a collection of 50,000 clothes and 2,200 shoes.With backing to the tune of $30 million from investors including Softbank, Alpha JWC Ventures and the Paradise Group, the company now plans to expand into Hong Kong and introduce menswear and kidswear.In entrepreneurship, you face failures every day … it’s much more important to focus on what are you going to do next.Chris Halimco-founder and CEO, Style Theory”That future is for you to build and you get to dream it with your team and say, let’s make the call to do something so different,” said co-founder Lim.But, the pair cautioned, it’s important to take the highs with the lows. Their business was hit hard by the pandemic and despite pivoting to offer new services, the rental service has today recovered just 75% of pre-pandemic users.”In entrepreneurship, you face failures every day, you make wrong decisions all the time and it’s all on you,” said Halim.”It’s much more important to focus on what are you going to do next, how are you going to fix it, and how you’re going to grow the business next.”Don’t miss: This husband-and-wife team shares their tips for going into business togetherLike this story? Subscribe to CNBC Make It on YouTube!