6 slowdown stocks that ‘have been anointed by Wall Street’ 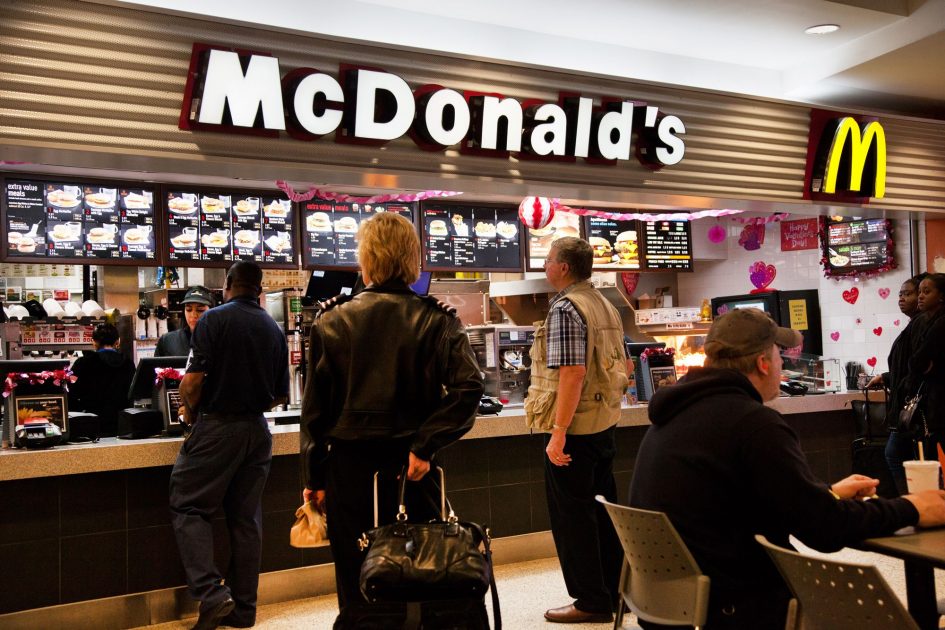 With the economic slowdown in mind, CNBC’s Jim Cramer on Monday took time to review the stocks that he says big fund investors are turning their attentions to for the rest of the year.

Money managers at the big financial institutions have the most influence of prices on Wall Street, and understanding how those traders think is the best way to gauge which way that assets on the market will swing.

The “Mad Money” host ran through six stocks that he says viewers should be keeping their eyes on.

“These six slowdown … stocks have been anointed by Wall Street. They aren’t going away,” Cramer said. “They’ll be the second-half winners that the big money guys just can’t get enough of. Memorize them, people, because I bet they keep winning for the rest of the year.”

Estee Lauder, the skincare, hair care and makeup brand, is a great play on the “selfie generation where everyone has to look good anytime they step outside,” Cramer said. The stock has gained more than 33% this year and touched another 52-week high Monday before settling above $187 at the close.

Cramer endorsed CEO Fabrizio Freda, who launched a mentor program in which the company’s younger staff educates its more seasoned workers on the latest trends, as “one of the smartest executives I have ever met.” While China remains a risk, the company said in its May earnings report that it is “optimistic” about the ongoing long-term growth in the country.

After trading relatively sideways for three years, Starbucks has seen its price spring from about $50 per share to $90 within the past year. Cramer gave credit to CEO Kevin Johnson, a tech veteran who took over in 2017, for landing a $7.15 billion global deal with Nestle and authorizing a stock buyback program. Furthermore, the coffee chain has improved its loyalty program and its relationships with Chinese companies.

“That’s important because the Chinese market is gigantic for these guys and it had slowed down. Now it’s coming back with a vengeance as Starbucks doesn’t seem to be suffering from many ill-effects from the trade war,” Cramer said.

Chipotle Mexican Grill CFO Jack Hartung made a “shrewd decision” to buy back shares of the restaurant chain as it weathered food safety controversies in recent years, Cramer said, and that risk is paying off. CEO Brian Niccol, he continued, joined the company about 15 months ago and installed experienced leadership that was previously missing.

Shares touched an all-time high during the session, effectively completing a comeback to levels the company has not seen since mid-2015.

“Today several firms raised their price targets on this one and I think they did the right thing,” he said.

Nike fell short of analysts’ earnings expectations by 4 cents in its late-June quarterly report. Initially dropping 4% on the news in after-hours trading, the stock has since climbed nearly 7% as of Monday’s close. Investors should typically be wary when a stock rises on no news, but Cramer suggests buying shares of the shoe brand on a dip.

“People believe the next quarter will be better than the last one. I think Nike’s made an amazing comeback on basically nothing,” he said. “If this one comes down, buy it.”

Cramer highlighted that Procter & Gamble is one name that he never gets a chance to recommend to viewers because it never seems to pullback. Applauding CEO David Taylor’s leadership in improving growth, the host noted that the stock has become a favorite pick among the consumer packaged goods companies.

Raw costs and freight costs have both come down, which is a good recipe for Procter, he said.

“Higher market share, lower costs, improving Chinese business. What’s not to like? Watch this stock,” Cramer said. “Procter’s stock does not go down. The moment it pulls back, maybe off of something market-wide, pounce.”

McDonald’s CEO Stephen Easterbrook “is a genius,” Cramer said. The ubiquitous restaurant chain has gone to great lengths to add technology to the business — including kiosks and mobile ordering for customers, and recently two tech acquisitions — and the franchisees have followed Easterbrook’s lead.

The stock is up more than 20% this year.

“I think this stock’s got more room to run, even in a not-so-hot economy,” he said.

WATCH: Cramer’s six stocks to win the rest of the year