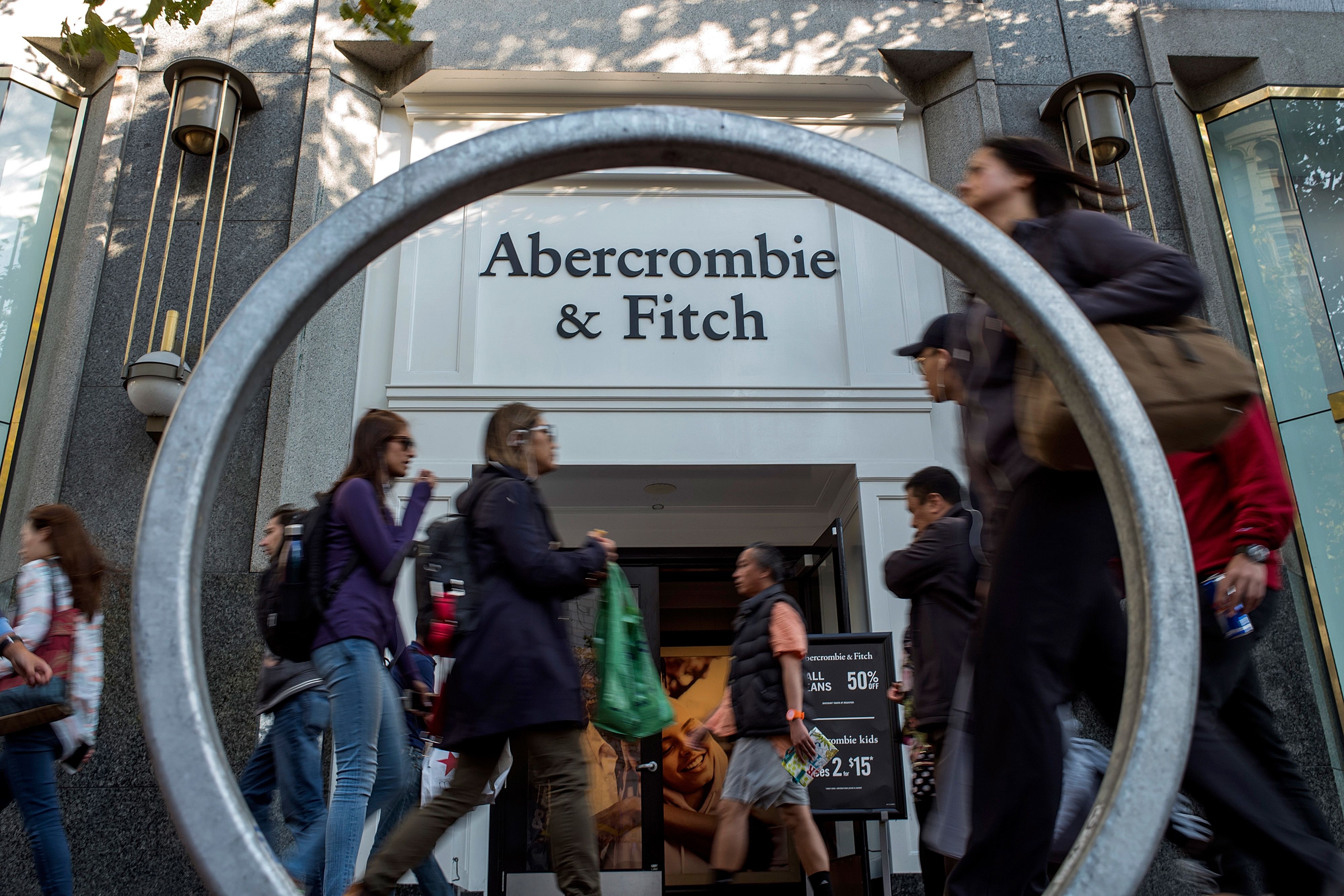 Pedestrians pass in front of an Abercrombie & Fitch Co. store in San Francisco.

While Abercrombie & Fitch said Wednesday it will close three more of its sprawling, flagship retail locations, it’s opening additional smaller-format stores and shrinking some of its existing shops in a bid to keep customers streaming through its doors.

“What we’ve learned from the consumer is they are really enjoying the smaller spaces,” CEO Fran Horowitz said in an interview. “There is a more intimate feel to it. … And the customer likes that one-on-one interaction.”

The decision to close three more flagships — a Hollister location in New York, and an Abercrombie store in Japan and one in Milan — was because that’s a format Abercrombie’s customer is “not responding to today,” she added.

Instead, Abercrombie will do 85 store redesigns in 2019, including some for its Hollister brand, after doing 70 in 2018. This entails the apparel retailer either closing a bigger store in a mall and opening a smaller one nearby, chopping up a bigger store to take up less square footage, or opening up a small-format location in an entirely new market.

In some instances, Abercrombie is also testing pop-up shops — recently it did a short-term deal at Roosevelt Field Mall in Garden City, New York, to test that market.

As a result, Abercrombie will end 2019 with more stores than the company had in 2018, but less square footage overall, which is the retailer’s ultimate goal, Horowitz said. (The retailer ended its fiscal first quarter with 660 stores in the U.S. and 197 overseas.) As Abercrombie has downsized dozens of stores over the past two years, the CEO said these pint-sized and remodeled locations are still bringing in the same sales — if not better — as larger stores, making it a “positive profitability move.”

At the 85 stores slated for changes in 2019, Abercrombie is also making service upgrades like adding an online order pickup option. And store associates will have new handheld devices to help customers shop the store, locating the items they want. The retailer is opening up and brightening these shops, too, as Abercrombie and Hollister both are notorious for having dark, carved-up spaces in malls.

Abercrombie shares were falling more than 24% Wednesday after the apparel retailer reported quarterly same-store sales growth short of analysts’ expectations and momentum at the Hollister brand looked to be slowing.

Horowitz said some of its weakness was because overall mall traffic in the U.S. has been and continues to be falling off.

“Mall traffic in total has been declining for several years,” she said. “Fortunately for us, our traffic for Q1 and the start of Q2 has outpaced mall traffic.”

Overdose victim’s father testifies in Oklahoma opioid trial of J&J
How Best Buy came back from the brink of death and took on Amazon
To Top
error: Content is protected !!
Top