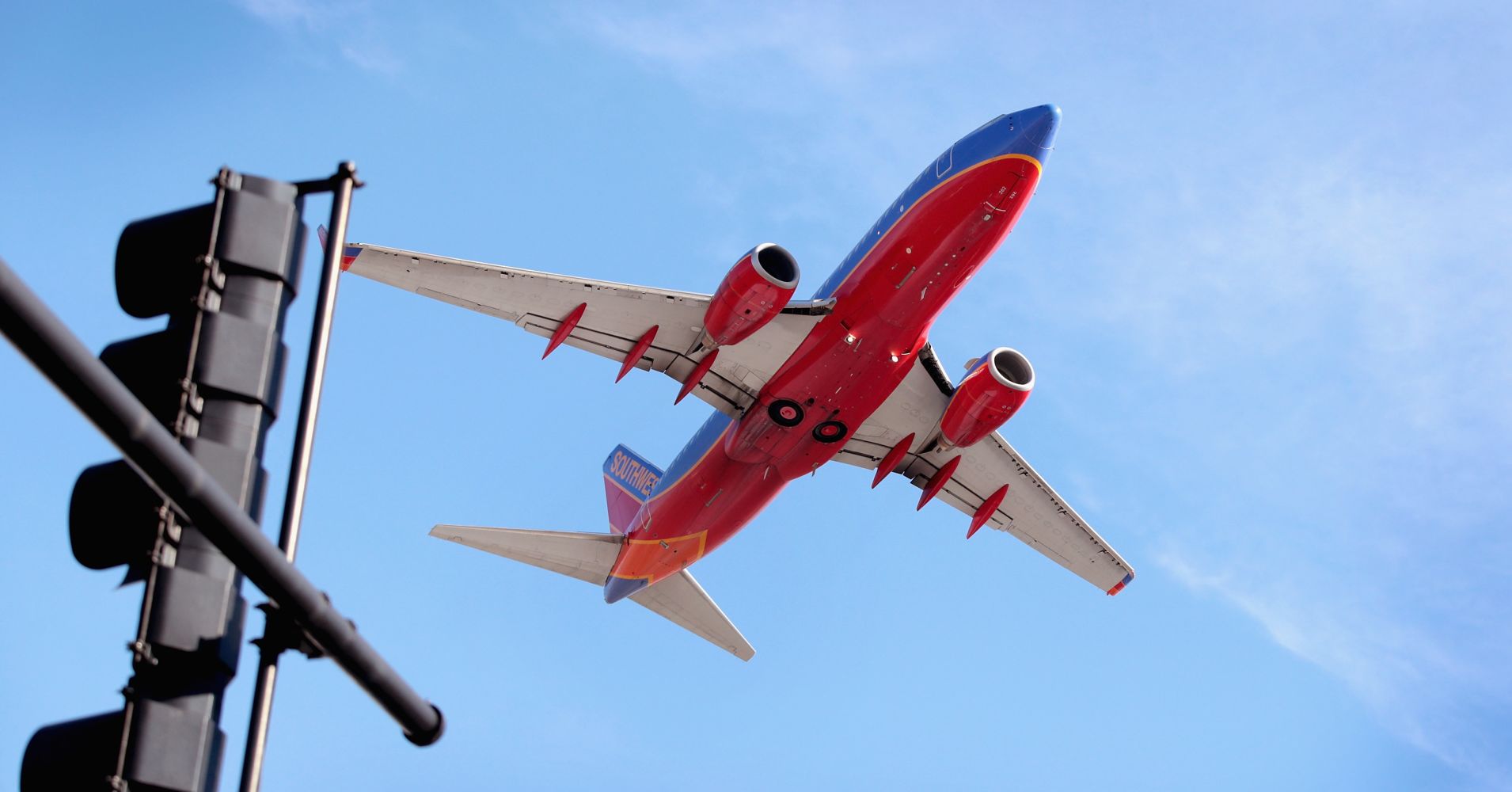 Earlier this week, one-way airfares for most U.S. routes went up $5, the first fare hike this year to affect a majority of domestic flights. The clincher came on Tuesday when Southwest Airlines, which has a long track record of resisting widespread increases in ticket prices, raised 180,000 individual fares by $5.

In April, the travel website Hopper, which tracks airfares, found the average domestic round-trip ticket sold for $229 and is expected to rise as high as $240 by June before pulling back. While travelers may not like paying more for a plane ticket, the reality is airfares today are far lower than a few years ago.

“We are seeing domestic airfare down compared to the last two or three years,” said Hayley Berg, economist for Hopper. Berg attributes the lower prices to more competition on many routes and the expansion of ultra-low-cost carriers such as Spirit Airlines.

The growth in low-cost fares has also been helped by established airlines such as American, Delta and United offering more low-price basic economy fares. The legacy airlines are intent on making sure they do not lose customers and market share to low-cost airlines.

While the industry is adding more flights this summer, Southwest, American and United are all adjusting their schedules because their Boeing 737 Max airplanes are grounded. Combined, the three airlines have parked more than 70 Max jets while Boeing works to fix the planes and get them recertified by the Federal Aviation Administration. Berg says the Max would have made up less than 5% of the daily departures for Southwest and American.

“Although it is a disruption to them, on the relative scale it is pretty small. So what we are seeing them do is shift capacity to their highest demand routes and cut back or cancel routes in the short term that are lower demand,” said Berg.