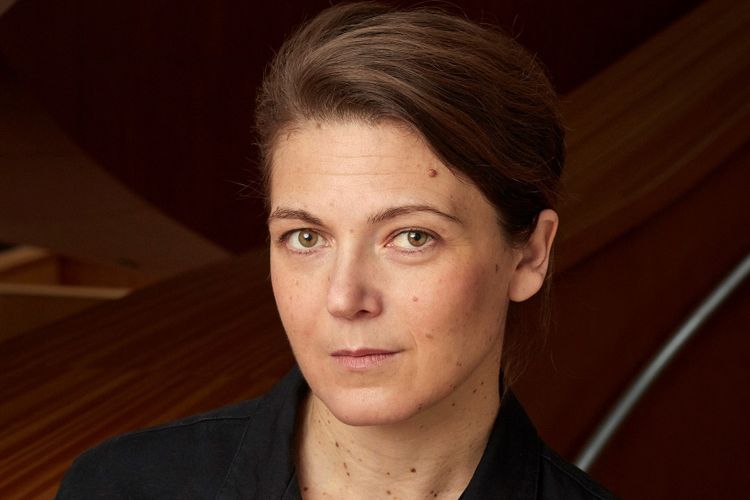 
Alexandra “Sasha” Suda was understandably “thrilled” to be named the 11th director and CEO of Canada’s National Gallery in mid-February, a post she takes up on 18 April. Although she is well respected in the field, her appointment did raise a few concerns, since she has never led a museum or gallery before. “It was quite a bold choice,” she readily admits, adding: “I did some restructuring at the Art Gallery of Ontario, thinking about staff and planning. I worked closely with the directors there.”

Born in Orillia, Ontario, but raised in Toronto, Suda, is just the fourth woman to take the director’s post in Ottawa—and at the age of 38, the youngest in more than a century. Shirley Thomson was the museum’s last female leader, serving from 1987 to 1997.

Suda was the curator of European Art at the Art Gallery of Ontario (AGO) and is perhaps best remembered there for its 2016 show, Small Wonders: Gothic Boxwood Miniatures, staged in collaboration with The Metropolitan Museum of Art—where she began her career—and the Rijksmuseum. She was also heavily involved in the AGO’s forthcoming show, Early Rubens, which opened first the Legion of Honor in San Francisco.

Her tenure at the National Gallery starts with a trip to the Venice Biennale, her first time visiting the international exhibition, where Canada will be represented by the artist collective Isuma (Zacharias Kunuk and Norman Cohn), which started as the country’s first Inuit-owned video production company.

After that, Suda says she is “looking forward to diving into the collection”, noting that she has tremendous resources at her disposal at the National Gallery. “It has an incredible acquisition fund—it’s federally funded, unlike other Canadian institutions.”

Suda succeeds Marc Mayer, who left after a decade at the helm of the National Gallery—and some recent deaccessioning controversies—to pursue other interests. Mayer is also among her biggest backers. “I can breathe again and even smile,” he tweeted when Suda’s selection was announced. “She’ll be great.”