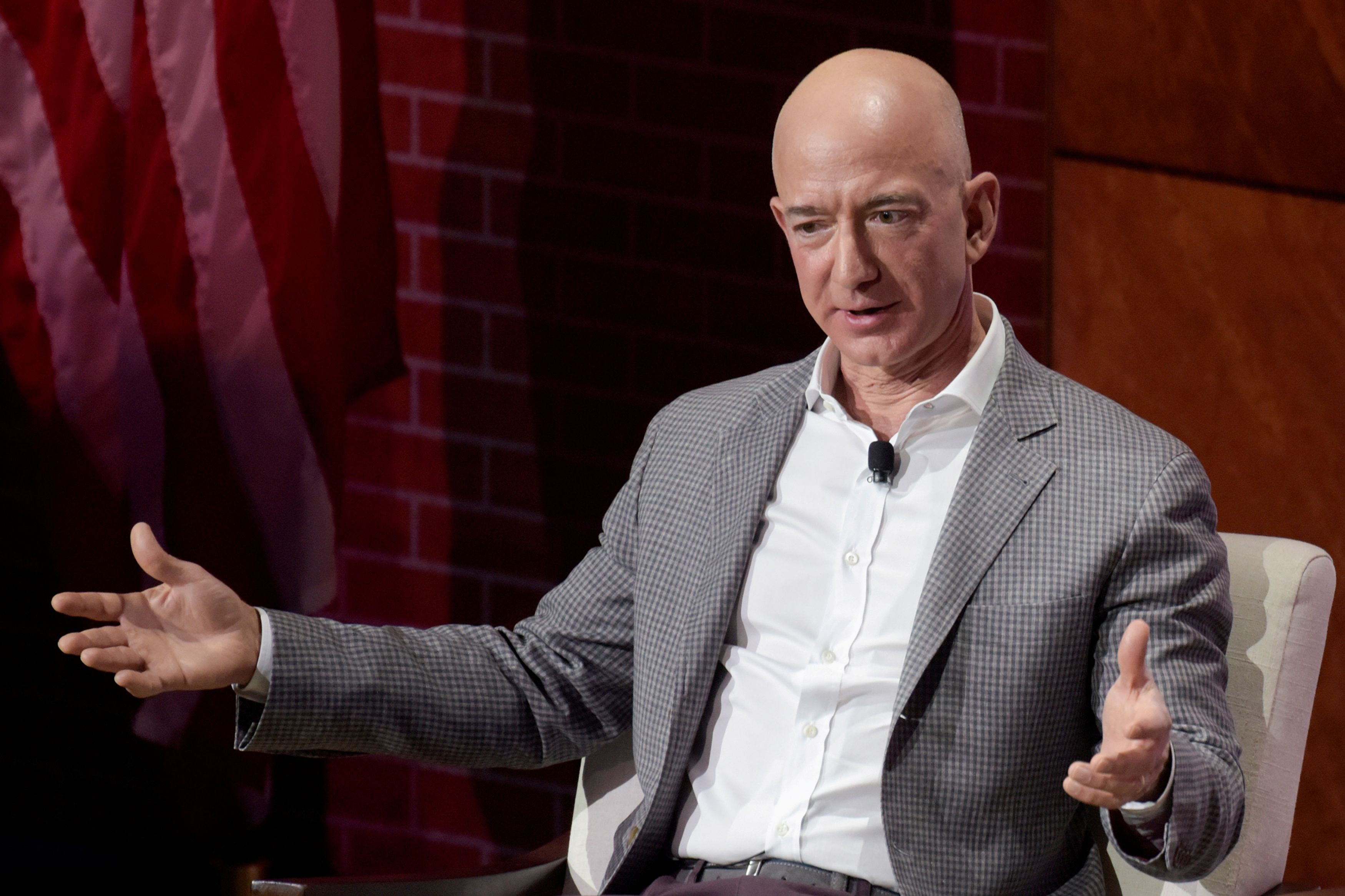 Amazon’s ad business is still growing at a healthy clip. But the huge growth rates that came in recent quarters have cooled as advertisers seem to begin spending more carefully on the platform.

Amazon, which reported its Q1 2019 results Thursday, said its “other” segment consisting primarily of advertising sales slowed to 36% in the first quarter from the previous year, at $2.72 billion. On an adjusted basis, the year-over-year growth rate in that “other” segment in Q4 2018 was 38%, and ranged between 51% and 73% in previous quarters last year. Some say, though, it’s only a matter of time before growth amps up again.

Amazon has quickly become a contender to take on the Google and Facebook duopoly that has dominated the digital advertising ecosystem. But that ad business growth is slowing as the hype around Amazon’s ad business has faded and advertisers are thinking more carefully about which platforms provide the highest amounts of sophistication and return on investment.

Asked by analysts on the Thursday earnings call about whether that acceleration would ever occur again and why the company was seeing that slower growth, Amazon’s CFO Brian Olsavsky declined to comment on any deceleration of growth but said the company was “early on in this venture” and that he is optimistic about its outcome in the advertising space if Amazon is able to improve the inputs and grow traffic to the site.

What advertisers are saying

Nina Hale, a performance digital marketing agency, has seen some of that slowdown firsthand.

“There was massive growth initially. When Amazon opened its floodgates, advertisers rushed in,” said Abby McNabb, an associate media director who leads the Amazon Advertising + Marketing practice at Nina Hale.

“But now, brands are taking a step back and trying to better understand how Amazon fits” into their overall strategy, McNabb said. “They’re tightening up their strategy a little bit. With that comes less ad spend. They’re not throwing the kitchen sink at Amazon anymore.”

Google has made strides with its optimization features and providing high return for advertisers who may see Amazon as being in its infancy and more unsophisticated in comparison, she said.

Sellwin Consulting, an Amazon-focused consultancy that’s part of Dentsu Aegis Network,hasn’t seen that slowdown. Its president Travis Johnson said its growth with Amazon is upwards of 60% year-over-year. He believes any slowdown is coming more from sellers on the platform who have decided to keep their spend steady rather than continuing to increase it.

“I think 2018 was just a year of substantial growth because of more ad placements, better platforms, more ad opportunities,” he said. “I think it was just a year of ‘Wow, Amazon is a real contender and has a lot more opportunity than I thought.’ Now, I think the industry, both agencies and sellers, [is] far more familiar and sophisticated when it comes to spending that money.”

Forrester analyst Collin Colburn said some of the the big consumer packaged goods spenders who have been playing on Amazon for a couple years will focus their approach in 2019.

“The first year was throwing money at a wall and [seeing] does this stuff work,” he said. “The second year, 2018, was like, let’s actually create a strategy around this.” That strategy entailed figuring out which keywords to use, and getting acclimated with Amazon Media Group and its demand-side platform, which lets advertisers programmatically buy ads to reach audiences across the web. He thinks this year those marketers will be more open to other e-commerce websites and their offerings.

“I think this is opening their eyes to other areas like Walmart or Target or Best Buy or Kroger or any of these other major e-commerce websites also ramping up their digital capabilities, because they’ve seen what Amazon has done,” Colburn said.

Colburn said some brands see Amazon’s current ad system as limiting their ability to scale, report and make the sophisticated ad buys they’re used to making on Facebook or Google.

“Maybe some of these [consumer packaged goods brands] are finding they’re not able to scale their ad strategy on Amazon as well as they are on another ad channels because the capabilities aren’t built out yet,” he said. “They’ve been a little slow, especially compared to the rest of the advertising industry, which tends to be very fast.”

Amazon’s ad sales cooling could just as soon heat back up, some say.

“When you look at the spend in TV compared to the spend in display advertising … there’s a lot of money that goes into TV,” Johnson said. “I think as that launches and as agencies and big brands make large commitments to access some of that inventory, the rate of growth will exceed the Q1 number.”

It’s also worth noting that 36% is not too shabby. Forrester’s Colburn said this quarter may just be a blip on the radar.

“I would assume it would be bigger in the next couple quarters, especially as more non-Amazon sellers … start to catch on to using Amazon’s other tools, both on and off Amazon,” he said.

Sage CEO hopes postpartum drug will change perception of mental health
How the NFL decides how much to pay its football players
To Top
error: Content is protected !!
Top