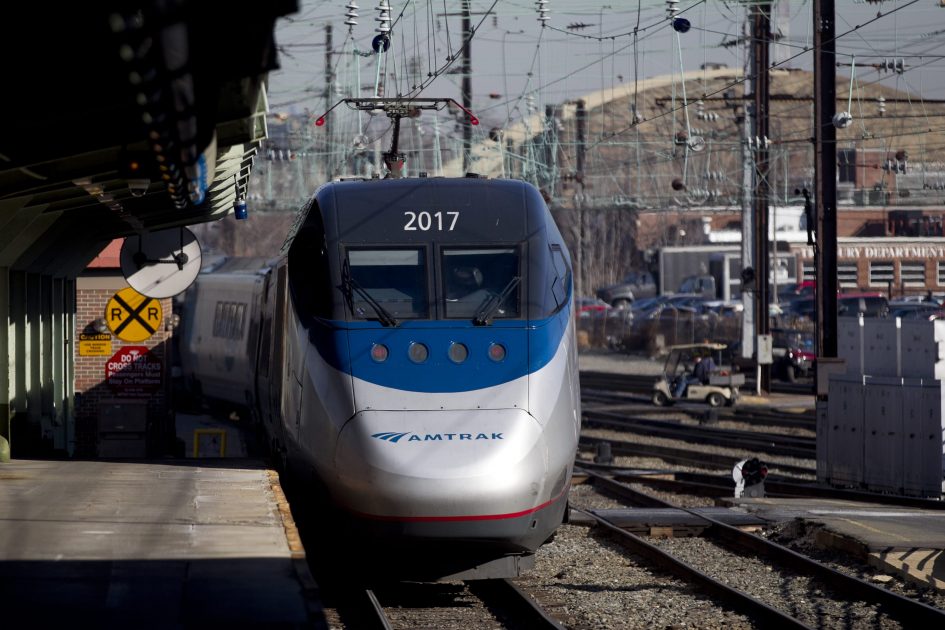 An Amtrak Acela passenger train departs Union Station in Washington, D.C.Andrew Harrer | Bloomberg | Getty ImagesTravelers wishing to have a shorter train ride between New York City and Washington, D.C. don’t have to wait any longer – Amtrak on Monday begins its Acela Nonstop service, offering direct service between the two emblematic cities, NBC reports.The initial weekday-only schedule includes one southbound train from New York Penn Station to Washington Union Station and one northbound train, from Washington to New York City, per day. The trip takes around two hours and 35 minutes. Prices range from $130 for a business class seat to $276 for a first-class seat for a one-way rush-hour trip.The Acela Nonstop service comes ahead of the 2021 launch of brand-new Acela trainsets. The next generation of Acela trains, which are also expected to offer nonstop service between Washington and New York and New York and Boston, are being assembled at Alstom’s facility in Hornell, New York, and will begin initial testing later this year and into 2020, Amtrak said.While the Acela Nonstop is currently only available once per day between New York Penn and Washington Union Station, Amtrak will be looking at expanding locations and frequency.”The new Acela Nonstop service will have you half way to your New York City or DC destination in the time it would take you to board a flight,” Amtrak President & CEO Richard Anderson said in a statement. “This new service will offer an ideal solution for travelers who want to save time and travel between city center DC and New York.”