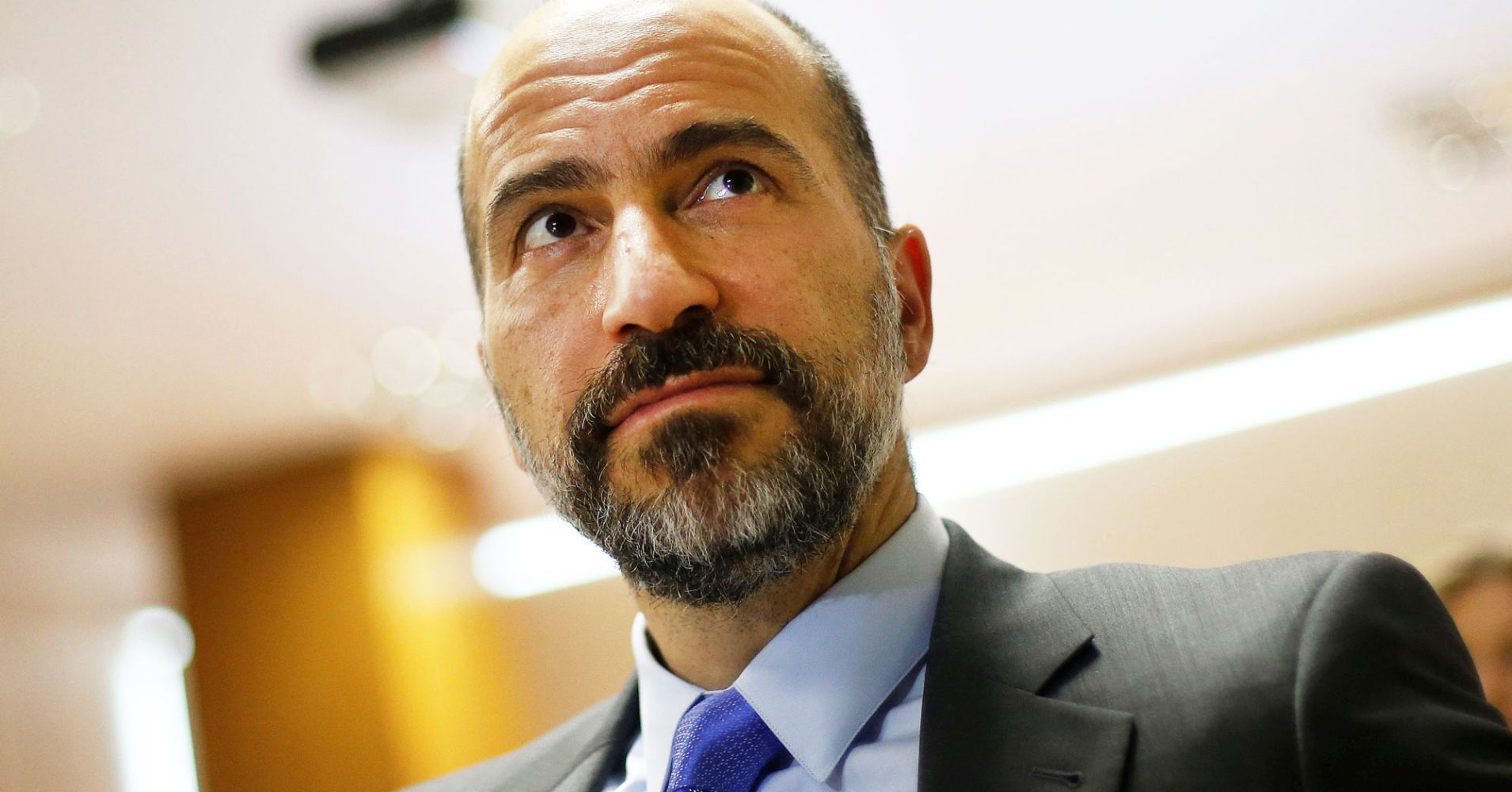 There are some ways Uber’s valuation could be justified, according to the analysts interviewed for this article, but right now, they remain difficult to predict.

DA Davidson Senior Research Analyst Tom White said in order to justify at $100 billion valuation, he is looking for three things. First, he’d want to see evidence that Uber could significantly improve its revenue growth. Second, he’d look for signs that pressure on Uber’s margins will not last too long. And third, he’d try to understand if investors are willing to pay a premium for Uber compared to Lyft.

Outside of its ridesharing business, where it directly competes with Lyft, Uber has a chance to differentiate itself if one of its other businesses take off. While Lyft has expanded more slowly, available in just two countries and focused mainly on ridesharing and other mobility areas, Uber has taken a different approach, expanding into 63 countries and taking on other projects. That could ultimately bode well for Uber.

“I think a huge focus is Freight and Eats. Those are key ingredients in the recipe for success,” Ives said. “I think the one thing that stood out in the S-1 is just how large the revenue and the opportunity were there relative to what investors were expecting.” Uber Eats, for example, grew gross bookings from $1.1 billion in Q4 2017 to $2.6 billion in Q4 2018.

Another road to greater profitability is through automation for its ridesharing business. Currently, Uber only gets a cut of each ride it offers since drivers take a share as well. On top of that, it has to offer steep incentives to both drivers and customers to get them to use their service in a competitive market, something Uber even listed as a risk factor for its business. But if the company some day can cut out the driver and use self-driving cars instead, its road to profitability becomes much clearer.

“If autonomous driving someday becomes a thing, then that could make that business nicely profitable,” Meeks said. But he said Uber can’t lean heavily on that now since “I don’t see it as a mainstream thing for many years.”

With little to go off of, investors are likely already looking to Lyft’s performance as Uber readies its roadshow.

“For better or worse, these two are sort of tied at the hip,” Meeks said.

Watch: Here’s everything you need to know about the 300 page Uber IPO filing