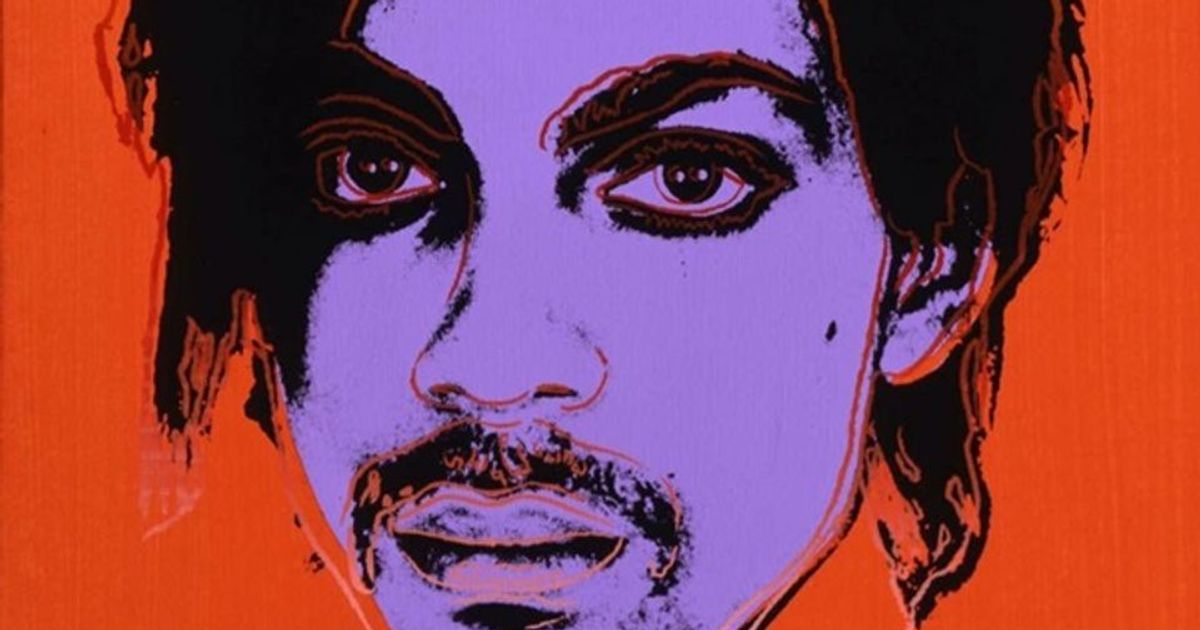 Lawyers working on behalf of the Andy Warhol Foundation for the Visual Arts have filed an en banc petition with the US Court of Appeals for the Second Circuit asking that they reconsider a recent ruling that could leave appropriation artists scratching their heads and emptying their bank accounts. The three-judge panel decided Andy Warhol’s Prince Series, 16 vibrant silkscreens sourced from a black-and-white portrait taken by the celebrity photographer Lynn Goldsmith, did not constitute “fair use” of the image. A lower court had already ruled against Goldsmith, saying Warhol’s work had given the image a “different character” and transformed Prince from a “vulnerable, uncomfortable person to an iconic, larger-than-life figure”. The appeals court agreed the work was transformative, and that Warhol’s Prince Series are more than just copies of Goldsmith’s image of Prince. But for the judges, that was not enough: “Whether a work is transformative cannot turn merely on the stated or perceived intent of the artist or the meaning or impression that a critic—or for that matter, a judge—draws from the work.” Otherwise, “the law may well recognise any alteration as transformative.” Latham & Watkins, who represents the foundation, claim the appeals court’s decision goes against US Supreme Court precedent and “threatens to render unlawful many of the most historically significant contemporary art works of the last half-century as a result of the panel’s narrow conception of the ‘fair use’ doctrine.” Take, for example, Marcel Duchamp’s 1917 sculpture Fountain or Warhol’s own Brillo Boxes.“We respectfully disagree with the panel’s decision in this case,” says Roman Martinez, a partner in Latham’s appellate practice, “the fair use doctrine plays an essential role in protecting free expression and advancing core First Amendment values.  We are hopeful the Second Circuit will reconsider its ruling and confirm that Andy Warhol’s transformative works of art are fully protected by law.”

Longtime friends Tess Jaray and Paul de Monchaux collaborate at Frestonian Gallery
Smithsonian will reopen eight museums and other venues in May after more than five-month closures
To Top
error: Content is protected !!
Top