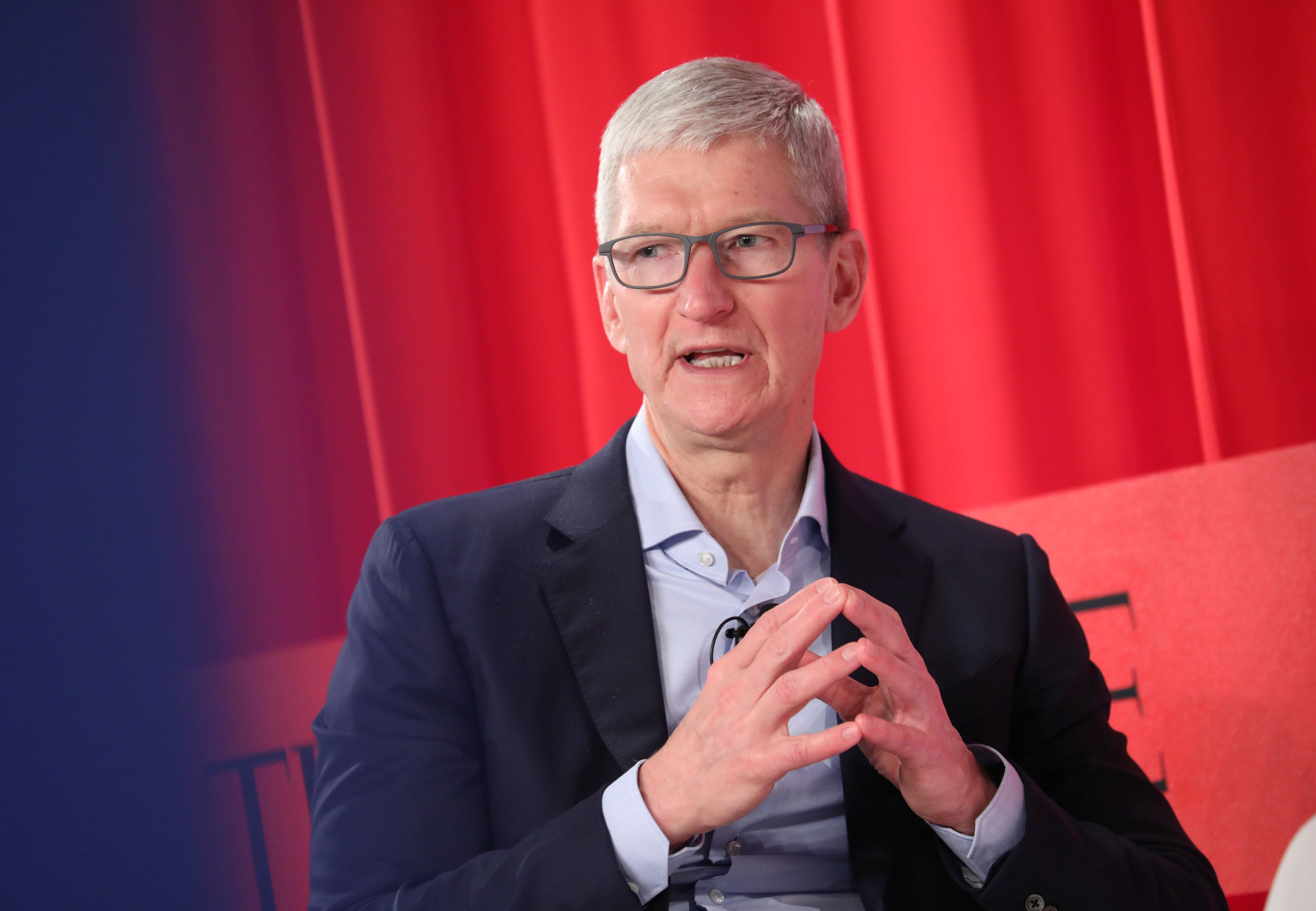 Google pays Apple billions of dollars to be the default search engine in the Safari browser on iPhones and Mac computers.

A deal like that doesn’t come together overnight, and a new interview with Apple’s former general counsel Bruce Sewell reveals just how involved the most senior levels of both companies were hammering out the details.

“The Google negotiation for example, between Apple and Google over search, probably took us four months,” Sewell said in an interview with Columbia University law students posted to YouTube.

He continued: “And then with myself and either Tim [Cook] or Eddy Cue who was my counterpart on that deal. They’d be at Google or we’d be at Apple almost every day, it’s just one example there are a lot of those kinds of negotiations or lawsuits that just completely suck up all your time.”

Apple’s Safari browser is the second most popular browser after Google Chrome, according to SearchEngineLand.

Sewell was Apple’s general counsel from 2009 to 2017 before he was replaced by Katherine Adams, who is currently Apple’s top lawyer.

He oversaw 900 people in Apple’s legal department and had a budget of just under $1 billion, he said during the interview. He reported directly to Apple CEO Tim Cook, who he said would often send him a barrage of emails at in the early morning.

“Tim is a little crazy in his work schedule,” Sewell said.

Watch the entire interview below: