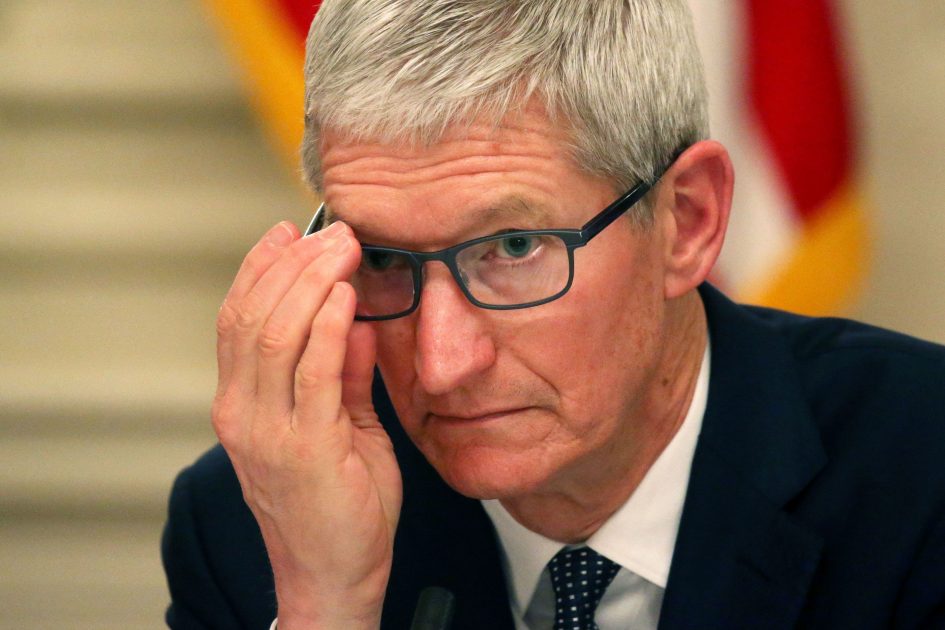 A consumer watchdog group in the U.K. said on Wednesday that Apple has agreed to clearly notify consumers if future iOS software updates slow down or change the performance of an iPhone.

The U.K. Competition and Markets Authority investigated the issue after Apple said in early 2018 that it had deliberately slowed down processor speeds through a software update on some iPhones to extend battery life.

Public pressure stemming from the revelation forced Apple to provide discounted $29 battery replacements that were cited by the company as one reason iPhone sales last holiday quarter were slower than expected. That program has ended.

Apple has already set aside money to pay for class-action lawsuits that accuse Apple of intentionally shortening the life of Apple products to drive customer upgrades.

“To ensure compliance with consumer law Apple has formally agreed to improve the information it provides to people about the battery health of their phones and the impact performance management software may have on their phones,” the U.K. government said on its website.

The CMA said that Apple is legally required to tell consumers about the software and battery health, something the company was already doing through software on the iPhone as well as a letter on its website.

“Apple believes that its iPhones were not defective, that the performance management feature introduced with iOS updates 10.2.1 and 11.2 was intended to, and did, improve customers’ user experience, and that the Company did not make any misleading statements or fail to disclose any material information,” Apple said in a February SEC filing. “The Company has accrued its best estimate for the ultimate resolution of these matters.”

In the U.S., the Department of Justice and the Securities and Exchange Commission sent questions to Apple over the update, although the outcome of those investigations is unclear.

Apple didn’t immediately respond to a request for comment.

WATCH: How to keep your iPhone battery running longer