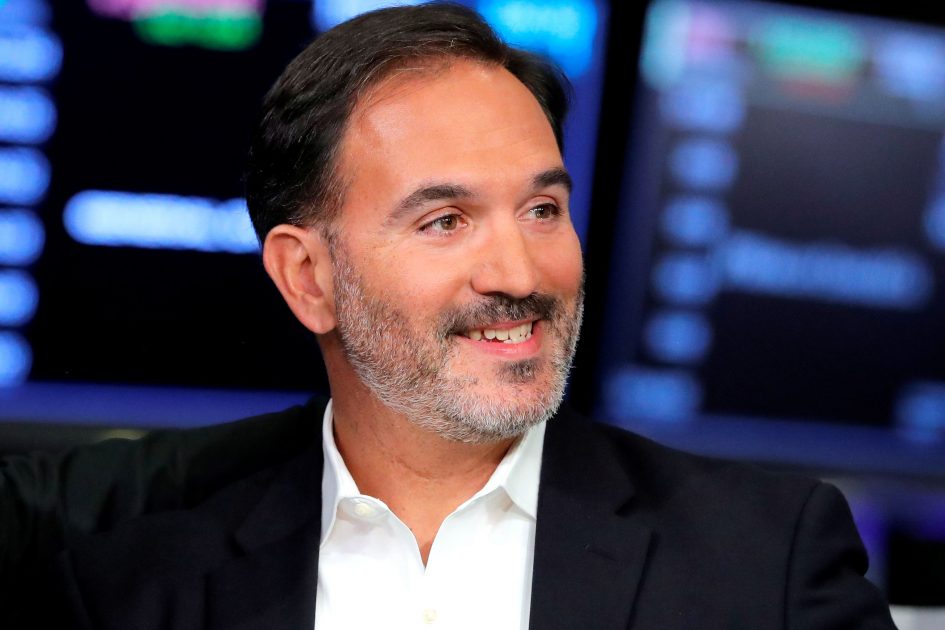 Restaurant Brands International CEO Jose Cil speaks during a television interview on the floor of the New York Stock Exchange.

As China’s economy slows amid tensions with trade partners, Restaurant Brands International CEO Jose Cil said that the company is taking a long-term perspective on growing its brands in the country.

“Our view is that we want to be there, and we will be there for the long term. It’s an amazing consumption market, growing tremendously,” Cil said in an interview.

At its first investor day Wednesday, the parent company of Burger King, Tim Hortons and Popeyes Louisiana Kitchen said that it plans to surpass 40,000 stores in the next eight to 10 years. The expansion is supposed to make Restaurant Brands one of the largest restaurant companies in the world.

Chinese consumers’ appetite for burgers, coffee and fried chicken make the country an attractive market for the Toronto-based company, particularly as its sales growth in other markets declines. But the Chinese economy is slowing, and escalations in the trade war over the last week between China and the United States could mean a worse slowdown than expected.

Before the latest developments in the trade war, the International Monetary Fund predicted that China’s GDP will grow by 6.3% this year, which would mark its worst performance in 29 years.

“Our view on China — it’s a similar view for other markets as well — is that over time things will fluctuate, the economies will fluctuate, commodity costs, labor costs, even administrations will change from time to time,” Cil said.

Tim Hortons plans to open 1,500 locations across the country in the next decade as growth in its Canadian home market slows. It currently has 4 locations open in China.

Burger King already has a large footprint in the country, with more than 1,000 locations in China. In 2018 alone, it added about 140 new stores there.

Other companies see similar long-term opportunities. Yum China, the Chinese spinoff of Yum Brands, is accelerating its expansion of KFC. The Popeyes competitor opened its first store in the country more than three decades ago and added 191 new units during its first quarter.

Starbucks, which opened its first store in China 20 years ago, plans to open nearly 600 there in the second half of 2019 as part of its plan to remain the largest coffee chain in the country. China’s own Luckin Coffee, slated for a public debut on the New York Stock Exchange soon, has been trying to beat Starbucks with discounts and stores created for convenience.