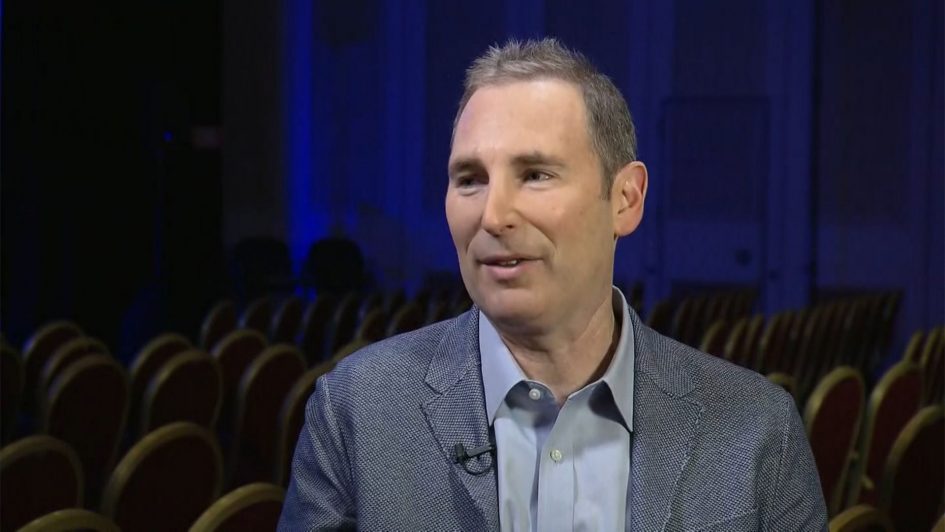 Amazon reported 37% growth in its cloud business on Thursday, a number that came in below analysts’ estimates and suggests that Microsoft is picking up steam. The results contributed to a miss for Amazon as a whole.

Amazon Web Services, which provides computing and storage for corporations, schools and government agencies, said second-quarter revenue rose to $8.38 billion, compared with the $8.48 billion average analyst prediction, according to FactSet. Growth slipped from 41% in the previous quarter.

AWS continues to play an essential role in driving profit for Amazon, the world’s second most valuable public company. In the cloud market, Amazon maintains a commanding lead over all other rivals, including Google, IBM, Microsoft and Oracle.

But Microsoft’s Azure business is growing faster and picking up ground as the No. 2 player. Last week, Microsoft reported 64% revenue growth in Azure sales.

AWS generated $2.12 billion in operating income in the quarter, up from $1.64 billion a year earlier and lower than the FactSet consensus estimate of $2.45 billion.

In the second quarter communications app provider Slack said it had committed to spending at least $250 million on AWS over the course of five years. That’s just the latest figure to become public as more of AWS’s customers file for IPOs and divulge their hefty cloud spending.

“AWS has benefited from a first-mover advantage in the cloud market and has sustained growth at scale over the last two years,” KeyBanc Capital Markets analysts led by Edward Yruma wrote in a note to clients on Monday. “There are few business models at this scale that are still growing 38% y/y.”

WATCH: How Amazon Web Services transfers massive amounts of data to the cloud