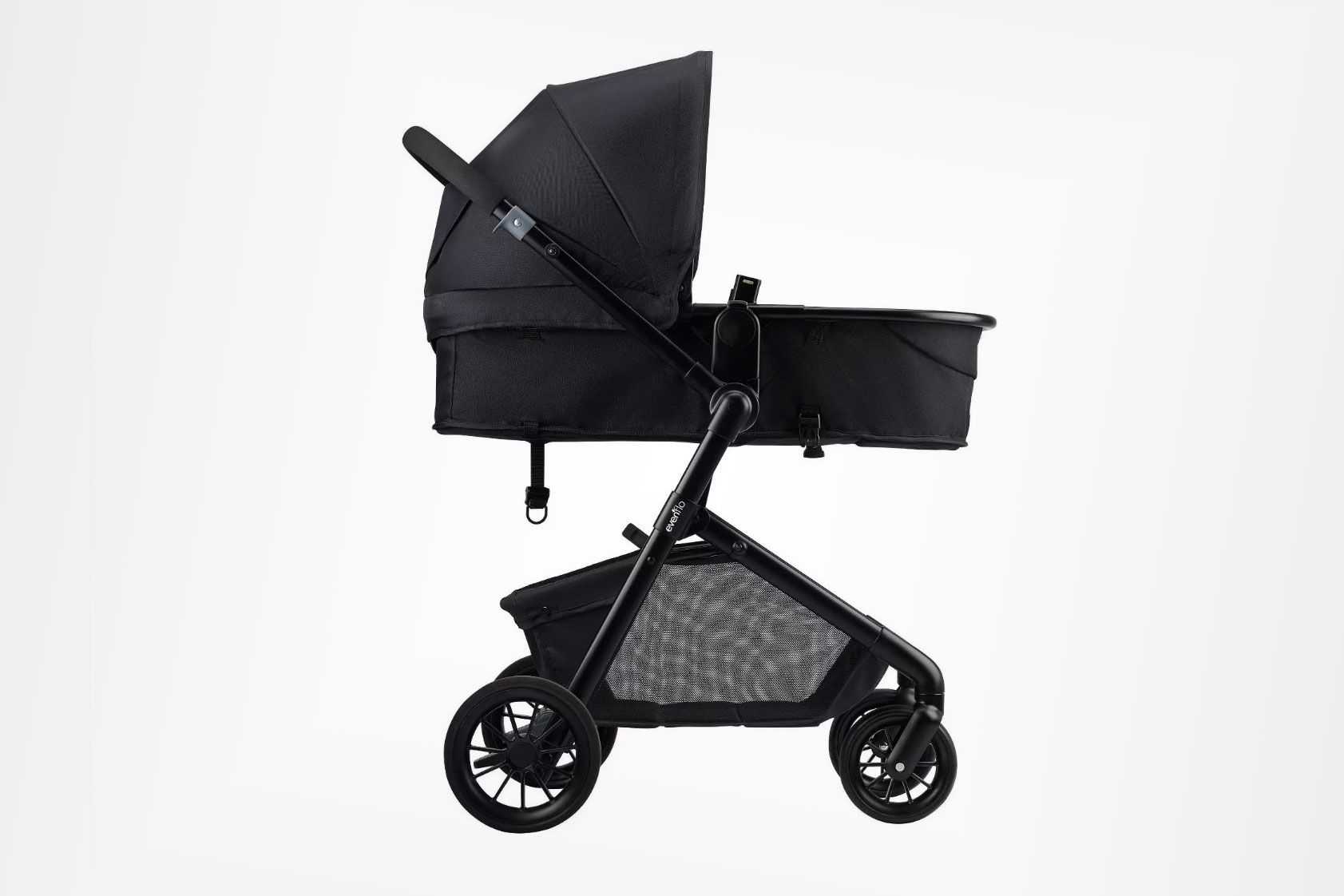 The CEO of U.S. baby products brand Evenflo told CNBC on Tuesday that prices of the company’s strollers could increase by as much as 20% if President Donald Trump were to impose trade tariffs on the rest of China’s imports into the United States.

Evenflo chief Jon Chamberlain was among hundreds of executives who over the past week lobbied the office of the U.S. Trade Representative for exemptions on proposed new tariffs. The Trump administration has threatened to put tariffs on an additional $300 billion of Chinese goods, essentially covering all of them.

Last month, the White House hiked tariff rates to 25% from 10% on $200 billion of Chinese goods, which led China to step up its retaliatory tariffs on U.S. goods.

“We’re asking for some relief on strollers,” said Chamberlain, also a senior executive at Goodbaby International, the China-based parent company of Evenflo. If that relief is denied, he warned, Evenflo stroller prices could increase up to 20%.

“You’re looking at a 25% tariff as is proposed right now. So those are on component parts and sometimes on the full product itself. So you’d be looking at high double digits, the 15% to 20% range” on prices, he calculated on “Squawk on the Street.”

Evenflo’s main manufacturing facility is in Ohio. But as part of Goodbaby, it also uses multiple production sites in China.

Chamberlain said it would be cost-prohibitive to move stroller manufacturing out of the line of tariff fire. “To put it in place in the Americas, or Mexico even, is very capital intensive. The payback really isn’t there.”

On the car seat side of its business, however, Evenflo was able to adjust production, Chamberlain said. He said he told USTR officials that if new China tariffs were to happen the company would be able to “support the American consumer and keep the increase [in prices] to be very minimal.”

The question of possible new tariffs puts the focus squarely on the planned meeting of Trump and Chinese President Xi Jinping at the G-20 later this week in Japan. The two leaders are expected to talk about their trade differences in hopes of restarting stalled trade negotiations and putting a pause on any further punitive measures.