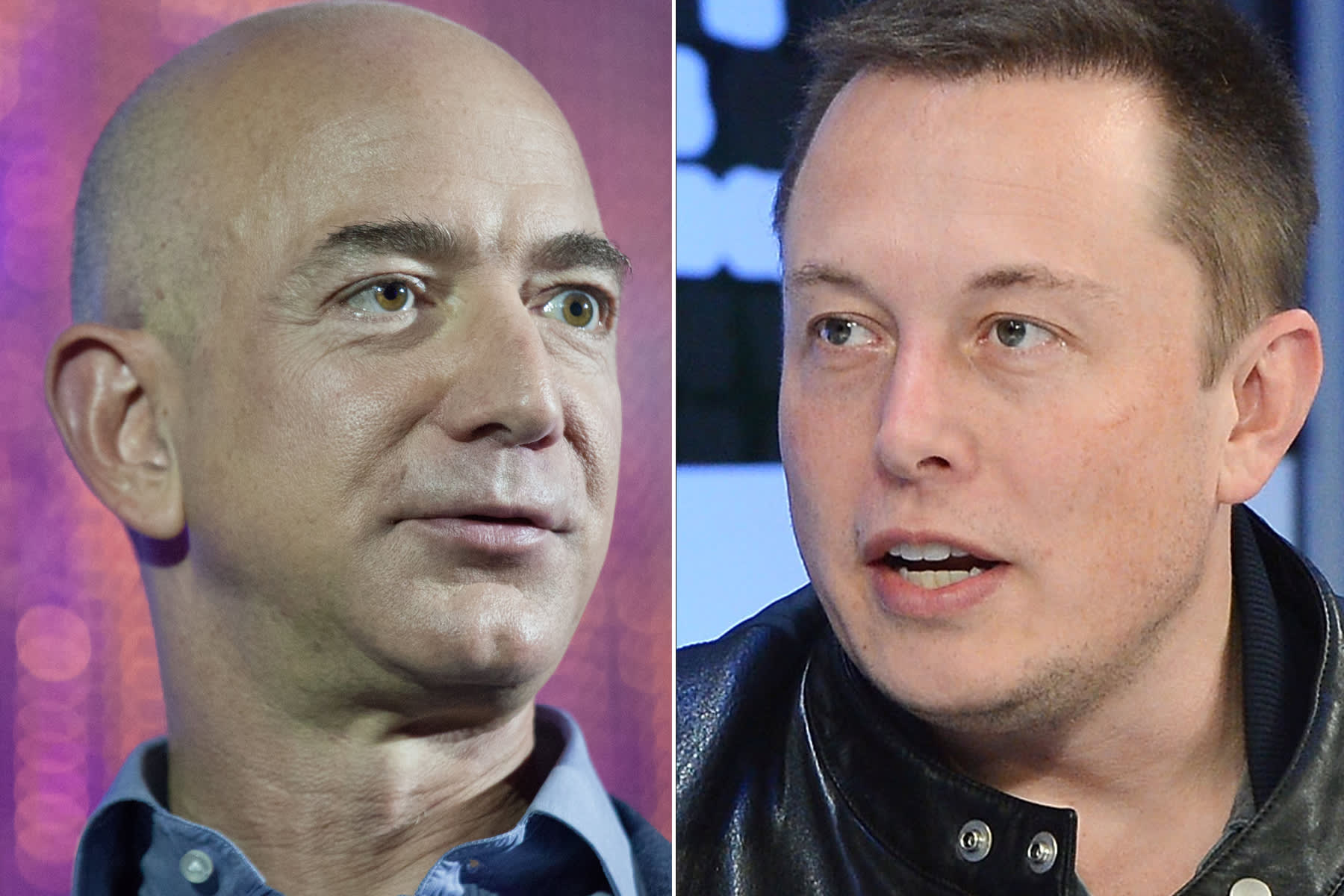 Jeff Bezos and Elon MuskGetty ImagesJeff Bezos’ Blue Origin filed a protest with the Government Accountability Office against NASA on Monday, challenging the space agency’s award of a nearly $3 billion moon lander contract to Elon Musk’s SpaceX earlier this month.SpaceX, in a competition against Blue Origin and Leidos’ subsidiary Dynetics, was awarded $2.89 billion for NASA’s Human Landing System program. The HLS program is focused on building a lunar lander that can carry astronauts to the moon’s surface under NASA’s Artemis missions. For HLS, SpaceX bid a variation of its Starship rocket, prototypes of which the company has been testing at its facility in Texas.NASA was previously expected to choose two of the three teams to competitively build lunar landers, making the sole selection of SpaceX a surprise given the agency’s prior goals for the program to continue to be a competition.Blue Origin decried the award as “flawed” in a statement to CNBC, saying that NASA “moved the goalposts at the last minute.””In NASA’s own words, it has made a ‘high risk’ selection. Their decision eliminates opportunities for competition, significantly narrows the supply base, and not only delays, but also endangers America’s return to the Moon. Because of that, we’ve filed a protest with the GAO,” Blue Origin said.The New York Times first reported Blue Origin’s GAO protest.This is a developing story. Please check back for updates.